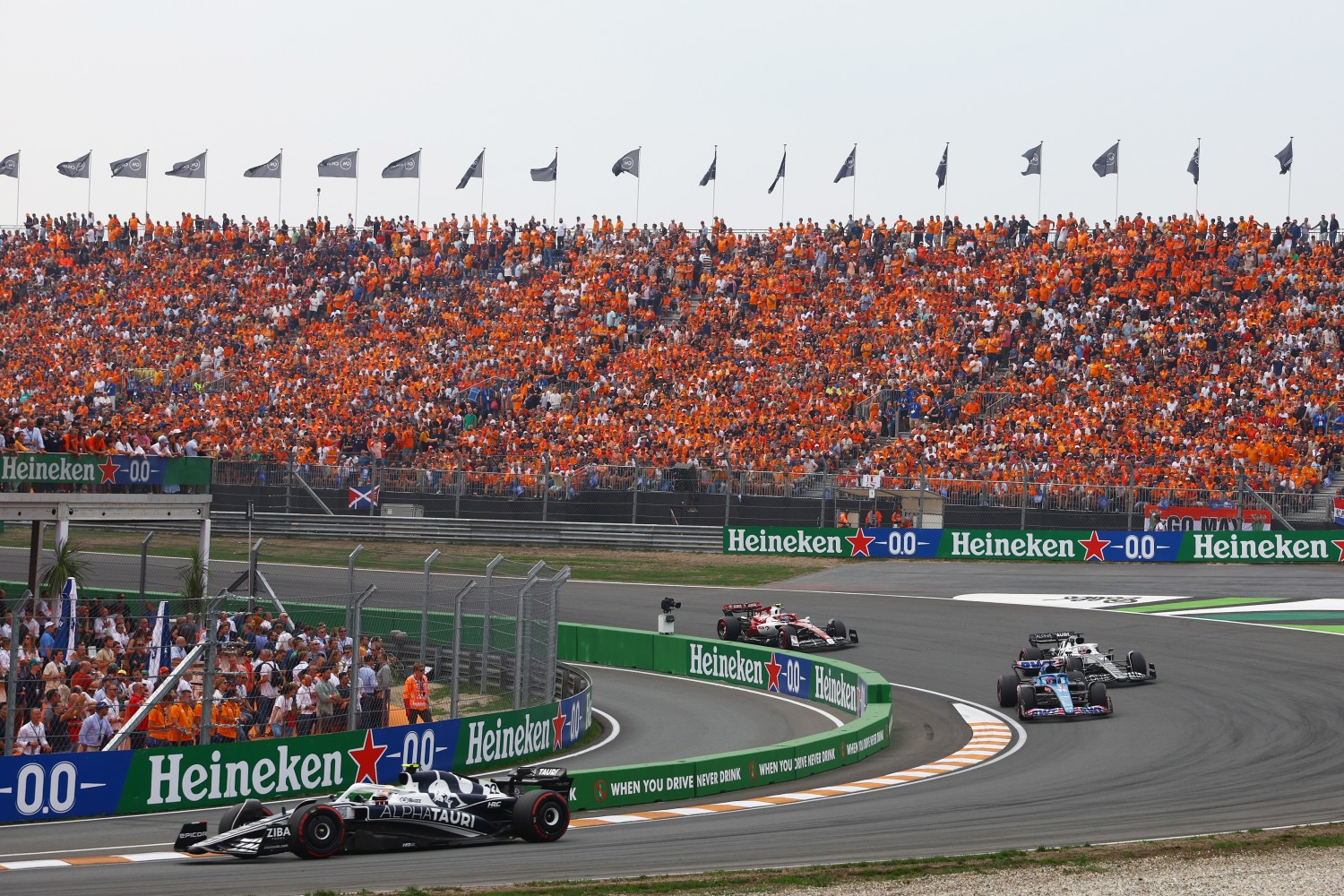 (GMM) Extending the contract with Formula 1 to keep the Dutch GP on the calendar until 2025 was in fact “not an easy decision”.

That is the revelation of Zandvoort circuit director Robert van Overdijk, even though F1 CEO Stefano Domenicali is delighted with the news that one of the most popular grands prix is staying put.

“There is huge demand to host F1 races so it is testament to what the team have done to cement Zandvoort on the calendar until 2025, and we can’t wait to return next summer,” he said.

Van Overdijk told De Telegraaf: “Of course we are very satisfied and happy with where we are now. But this was not an easy decision.”

The problem, he admits, is financial.

“Rising costs and economic uncertainty are a concern,” said the Zandvoort boss, referring to organizational costs but also the high fee payable to F1.

The 2023 edition is already sold out, but van Overdijk says the issue is that the race organizers shoulder the bulk of the financial risk.

“We have to compete with other countries, where the government is ready to contribute and where sometimes almost a hundred million dollars a year is paid to organize a race,” agreed former F1 driver Jan Lammers, who is the Dutch GP sporting director.

Another major concern for the Dutch GP organizers is news that the local municipality plans to charge a so-called ‘entertainment tax’ related to the event.

“We should charge our visitors with a ‘fun tax’ and of course we don’t want that,” said Lammers. “It feels like the municipality wants to piggyback on our success.

“While Zandvoort is in better shape than ever, the entrepreneurs and residents of Zandvoort attach great importance to the continuation of Formula 1 here and I don’t think this is the way to treat each other.

“I hope common sense is used. I was born and bred here and I hope that they will come to their senses and understand that this is not a good idea.”