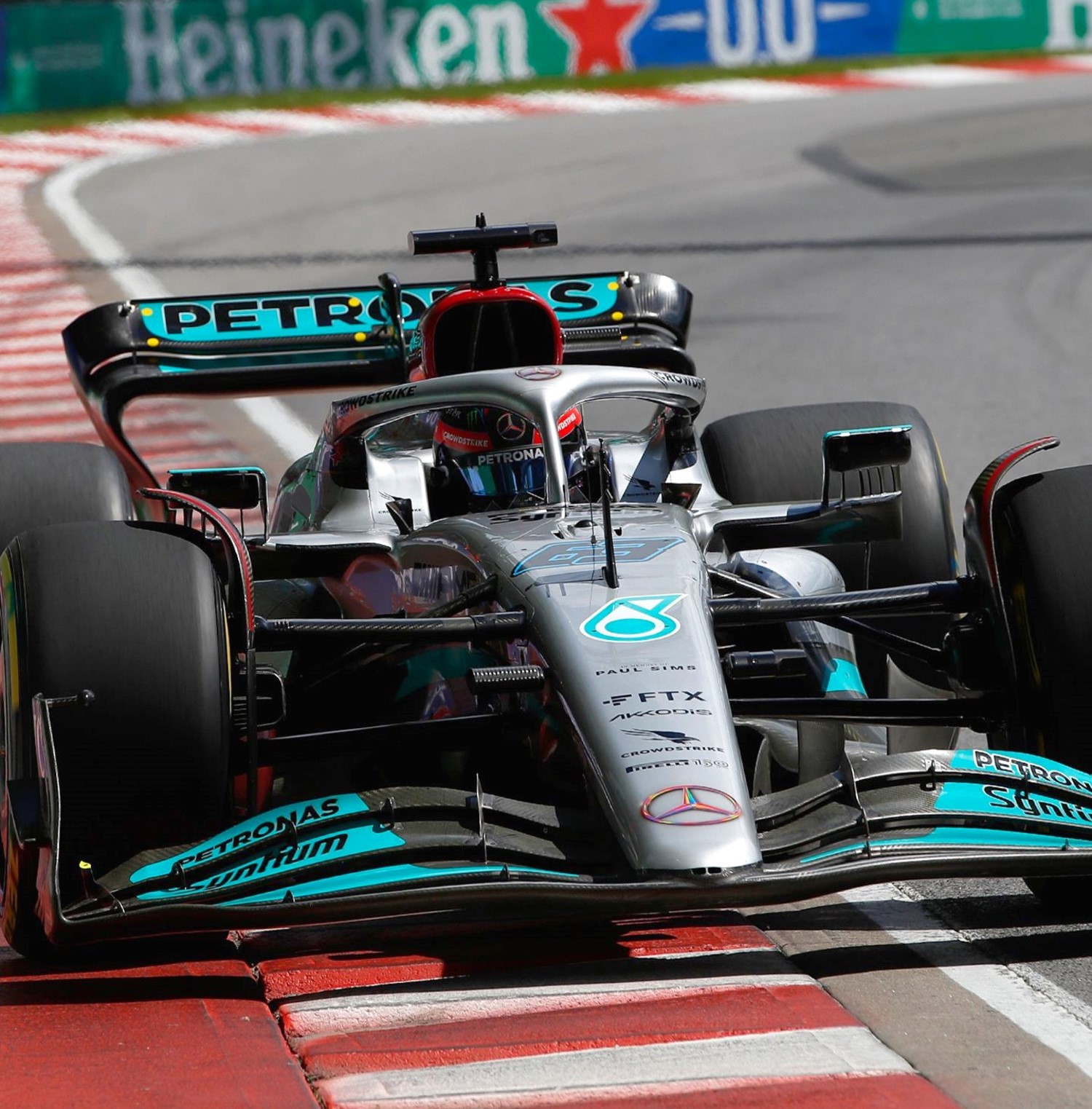 Formula 1’s is likely to introduce active aerodynamics in its 2026 regulations to reduce the drag of the cars on the straights and hence meet very ambitious fuel mileage goals, all in the name of polluting the environment less.

“We want to have more basic energy saving around the lap,” explained the FIA’s head of single-seater technical matters Nikolas Tombazis in an interview in the latest episode of The Race F1 Tech Show podcast.

“We don’t want to be burning as much fuel to go around a lap. And we are working on the engine side of regulations more with electrical and less ICE [internal combustion engine].

“But overall, for a car to consume less energy it also needs to have less energy wasted in pushing the air out of the way. So lower drag, in other words.

“And equally we don’t want to completely compromise the cornering speeds so the obvious effect is to go towards an area, a moveable rear wing or something like that, which would allow cars on the straight to have lower drag figures.”

Such active aero would be distinct from the DRS, in whatever form it exists in 2026.

The objective is that there will effectively be two trims of the car – one for corners, one for the straights – that could be switched between for efficiency reasons.

These would be accessible to teams all of the time, rather than being contingent on being within a second of the car ahead and in a DRS zone.

“This would be [useable] 100% of the time,” said Tombazis. “We are looking at solutions that go on top of that, which are equivalent of the DRS.

“So it’s slightly more elaborate, because there would be two states of car performance, plus DRS on top of that.”

“I think it will probably still be around,” said Tombazis of whether it’s realistic to expect the DRS to be dropped in the future.

“We also need to consider that for ‘26 we are likely to have, or we want to have, much lower-drag cars overall. So we are making a huge reduction of drag as our drive towards more efficiency.

“And that does involve some moveable aerodynamics by necessity, which in some ways is a bit like a DRS. So I don’t think we are going to see anytime soon cars with no DRS.”

Of course all this is a nice idea, but this will cost the teams additional money to implement such systems and with the current cost caps in place, we are likely to see some push back from the teams.

As with everything the tree-huggers come up with, it’s likely to send costs through the roof and give the teams another avenue to skirt the rules.