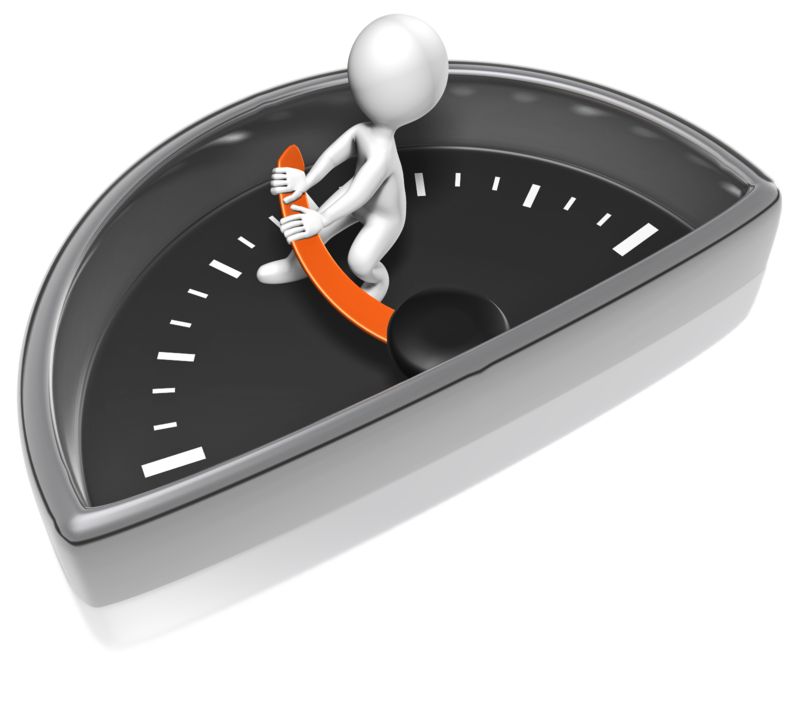 The 100 Days to Indy Docuseries will be produced by Penske Entertainment and VICE Media Group.

The company has been looking for savings everywhere it can find them, including in day-to-day expenses. Four current and former staff told Semafor that company credit cards have occasionally been declined in recent months, and the company’s research subscriptions, including Pacer and Nexis, have also been shut off at times.

NBC Sports was asked to air the IndyCar docuseries, but turned it down, probably after the NASCAR one flopped.

What the Americans do not understand is that F1 has a compelling story to tell.  Being the top echelon of motorsports, it’s what people are drawn to.

It turns out CW’s average viewer is 58 years old, so if IndyCar thinks they are going to reach a young audience with 100 Days to Indy, think again.

But as Variety has independently confirmed with measurements from Nielsen: the median age for the CW’s prime-time viewer throughout the 2021 calendar year was 57.4, according to Live + 7 Day data. That counts initial linear viewership and a week’s worth of delayed (mostly DVR) viewing where available.

When looking at total day numbers, which includes not just broadcast prime-time content, but everything viewed on a network outside of the prime-time window as well, the CW’s average viewer ages up to 58.4. And those numbers make the CW audience not just older than some expected, but also no longer the broadcast network with the youngest audience.

Comment online from an insider: When I first read the IndyCar docuseries news my thought was, “What a disaster.” Not that I felt the need to comment on it here, but I did have a feeling it was an unfortunate conclusion to an anticipated announcement, especially coming on the heels of dropping the new 2.4-liter engine news. Then I read the comments here (Trackforum) and thought maybe I was missing something. Finally, I spoke to some friends who have worked on the TV side of IndyCar for many years and they confirmed my initial thoughts. These two guys both think it is a disaster and that IndyCar’s plans for their new docuseries has made it a laughingstock throughout the industry. These are people who truly love IndyCar, work in the sport, and definitely want to see it succeed. Unfortunately, both guys relayed that in conversions they have had in the short time since the announcement, their negative sentiments have been echoed by team owners, drivers, sponsors, promoters, television executives and rival sanctioning body representatives.

While F1’s Netflix Docuseries ‘Drive to Survive’ moved the needle for F1 significantly, it is highly unlikely that IndyCar’s ‘100 Days to Indy’ docuseries announced yesterday will move the needle.

While Netflix reports that each Drive to Survive episode gets over 4 million viewers and is rated #1 on Netflix in something like 35 countries, IndyCar will not get that kind of exposure on the CW network, whose ratings are plummeting.

In other words, how many people are going to watch?

Let’s look at the performance of some other scripted and non-scripted shows on CW.

If Liberty Media had bought IndyCar like they wanted to, IndyCar would be on Netflix with F1 – in fact it is highly likely Drive To Survive would have been about both series – as Liberty Media had big plans for IndyCar that would have seen more engine manufacturers, more sponsors and an explosion in global popularity.

See below the tables for a better solution!

The best thing Roger Penske could do for IndyCar now is negotiate with F1 for IndyCar to be the Saturday support race at:

While F2 serves F1 as a support series in Europe, it is too expensive to fly them to North America.  That’s where IndyCar fits in.

Now that would move the needle for IndyCar, not 100 Days to Indy on a failing CW network.

Will egos prevent it from happening?