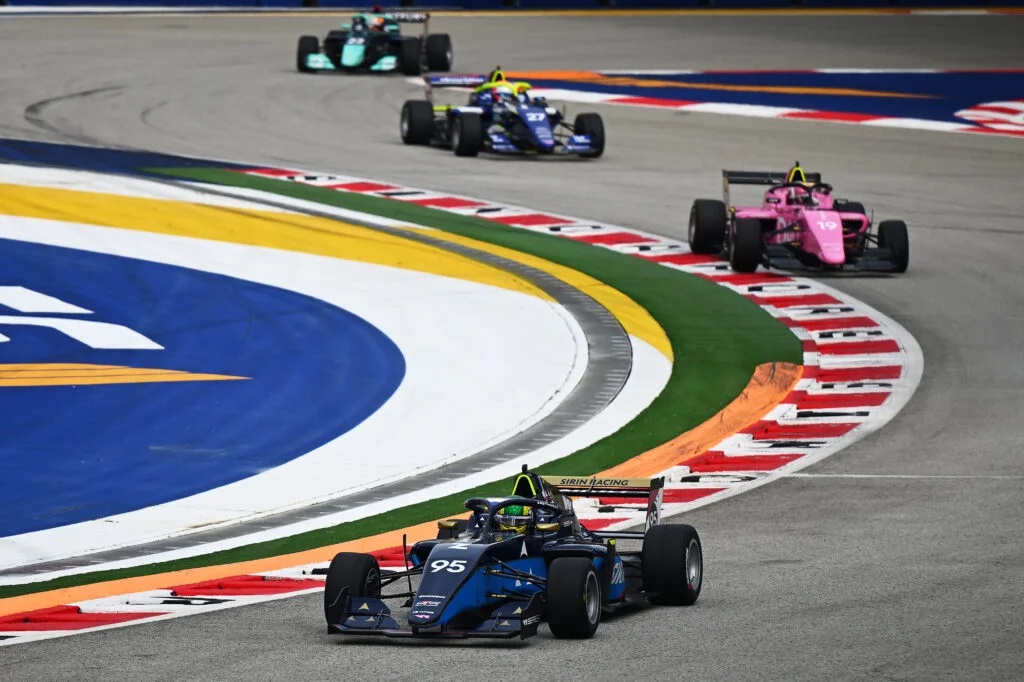 Not only does NASCAR make strategic maneuvers to keep IndyCar small and inconsequential – as we have outlined numerous times on these pages – now it seems F1 has its sights set on ruling open wheel racing in the USA, further diminishing IndyCar and its ladder system.

According to Racer, there’s a plan in its early stages of development which will see American talent go head-to-head in a championship, similar to what’s been planned with the F1 Academy.  Unlike the newly-launched F1 Academy, this opportunity also won’t just be for women.

To give this proposed new championship some extra American punch, F1 CEO Stefano Domenicali has indicated that it will also tie in with the Las Vegas Grand Prix, due to take place 16-18 November 2023.

“This is the start of a project,” Domenicali told Racer when asked if the F1 Academy could expand for the US. “You know for example that we are going to be the promoter in Las Vegas, and we believe that could be for sure the place where we want to involve that category in the United States of America.

“It’s a program we want to develop because I think that there’s the potential also there to use that base to promote what we want to in that country.

“And we intend to do the same thing in other regions – there’s the Middle East, there’s the Far East – so it’s true, it’s a wider approach that we want to take because all around the world there is this interest that has to grow, and it is our duty to invest in that.”

It is likely this new series could eventually provide support races for all the North American F1 races: Canada, Mexico and 3 or 4 in the USA.