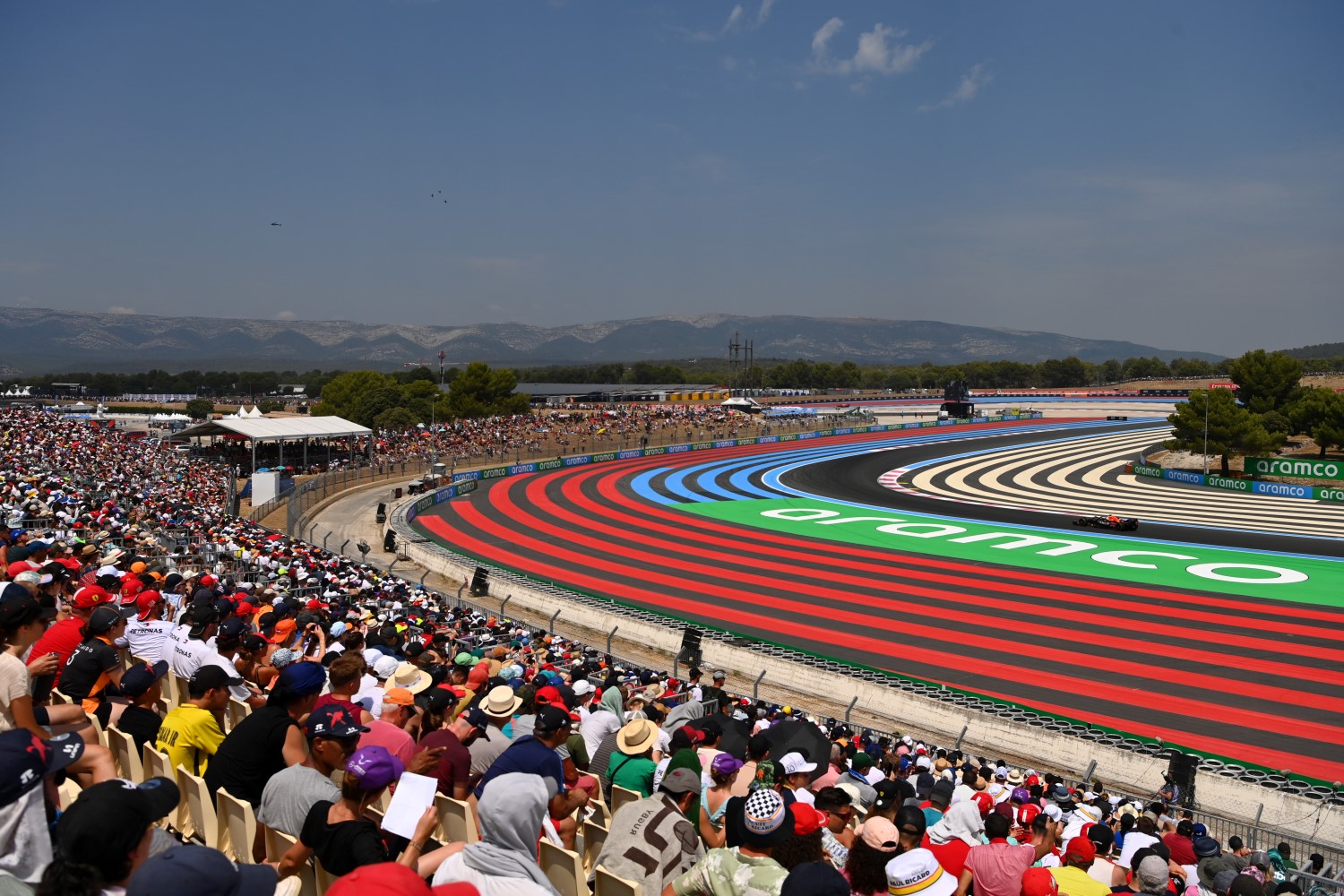 (GMM) The French GP is dead for now.

Formula 1 and organizers of the event at Circuit Paul Ricard were unable to reach a deal for 2023 and beyond.

However, the possibility that the venue at Le Castellet might return to the calendar in 2024 as part of an annual rotation deal with another European host remained open.

According to L’Equipe sports newspaper, however, that is no longer going to happen.

The way the French GP was organized was under the auspices of a public interest group – known in France as a Groupement d’Interet Public, or GIP.

The official website described GIP as a way to allow “public and private partners to pool resources for the implementation of missions of general interest”, including local regions and Chambers of Commerce.

L’Equipe says the French GP GIP will be “officially dissolved this week”.

The magazine pointed out that the 2018-2022 contract “initiated by Bernie Ecclestone just before he sold his discipline to the Americans” was always “unlikely to be extended”.

“For five years, the region enabled this event to return to the calendar and allow our country to appear again at the highest level.

“It’s too bad it ends despite all the efforts made to ensure the last edition went perfectly,” the former F1 team boss added.

The dissolution of the French GP GIP will now trigger the laying off of 20 permanent staff and therefore “no longer any promoter to ensure the existence of a grand prix de France”.