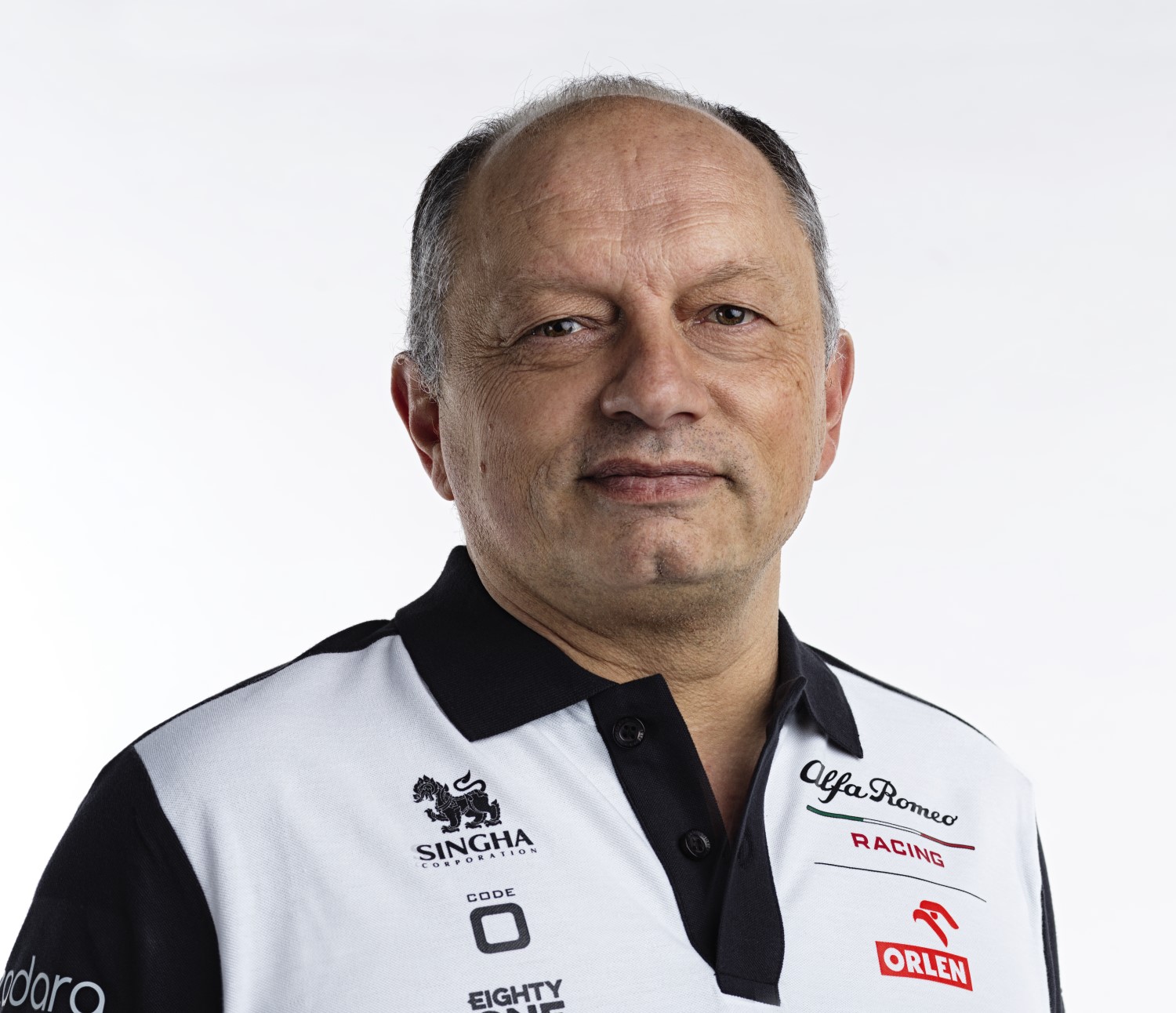 It is believed Frenchman Vasseur is finalizing his departure from Sauber-Alfa Romeo this week – and has even already bought a new house near Maranello.

One complication, according to Blick newspaper, is his work on the driver management side, including Valtteri Bottas and Theo Pourchaire.

As for Monaco-born Leclerc, he has already worked with 54-year-old Vasseur in his debut season in Formula 1 at Sauber.

“Ferrari is of course very different,” he said. “I can only comment on my experiences with Fred, which have always been good even from the junior categories.

“He was always very clear and honest, which is something I like. We’ve always had a good relationship and he’s a very good team principal.

“But I don’t know if he will or not,” Leclerc added.

“For now these are just rumors,” the 25-year-old driver, who admitted to various frustrations with Ferrari’s management of the 2022 season, said.

“We’ll see who it will be, but I don’t make these decisions.”

When asked what his main priorities are for whoever replaces Binotto, Leclerc said: “He must be honest so we won’t have to hide in face-to-face situations.”

He admitted that the recent period surrounding Binotto’s departure “have been a bit difficult for everyone in the team”.

“We are in a time of upheaval, but I have every confidence that the right decisions will be made and we will come closer to our goal of becoming world champion next year,” said Leclerc.

When asked about Ferrari’s 2022 season more generally, he added: “If you think back to 2020 and 2021, it was a good season because we finished second in both championships, so we can be happy with that.

“But if you look more closely, there was a very frustrating middle part of the season where we just couldn’t make it on Sundays. So I have mixed feelings.”