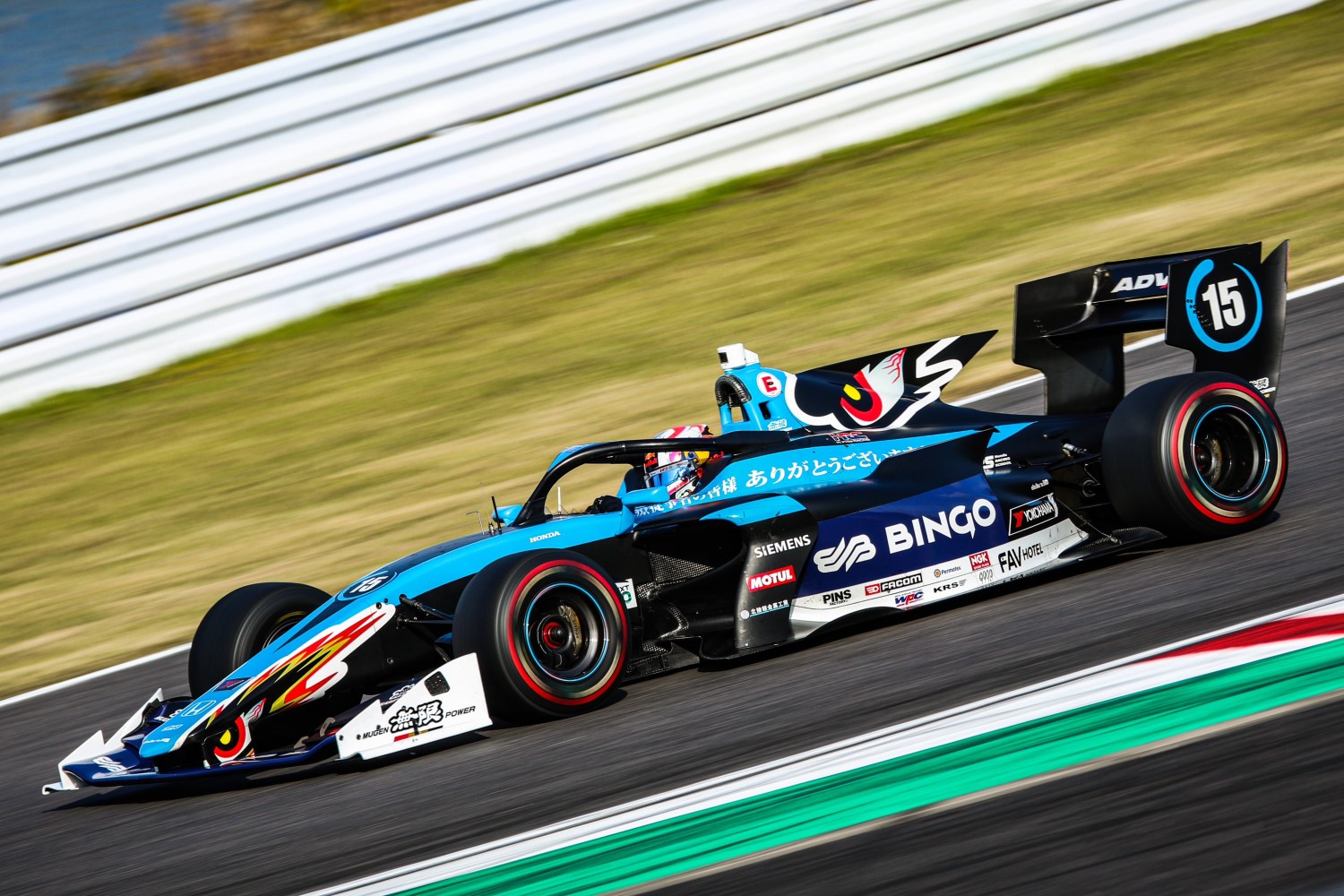 Although Liam Lawson has been coy about whether he will race in SF when asked, comments had already been made by Red Bull’s motorsport advisor Dr Helmut Marko saying that he will be in the series.

Now it is official.

Honda has announced its roster of drivers for the 2023 Super Formula season, confirming Liam Lawson’s switch to the series with Team Mugen.