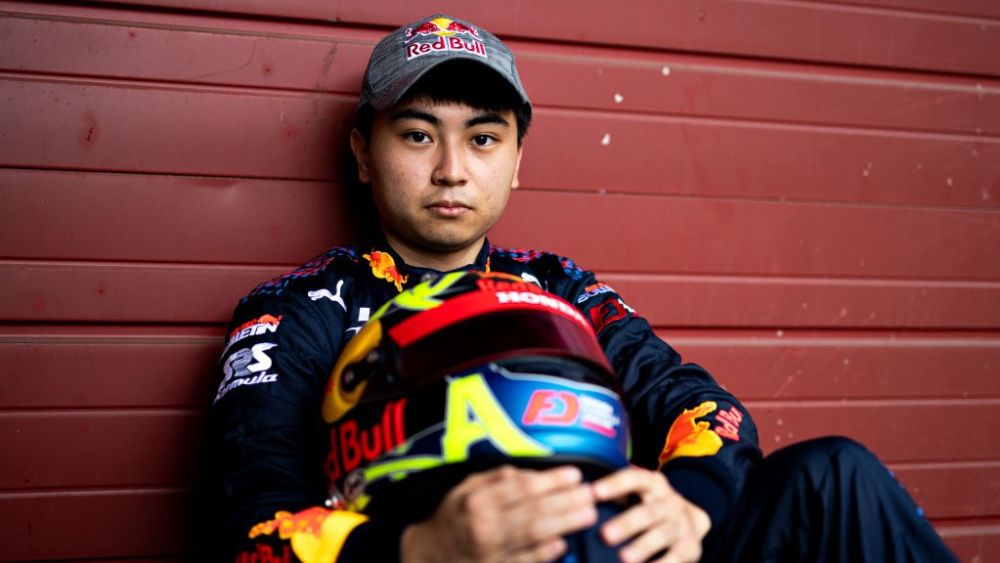 Ayumu Iwasa has re-signed with DAMS for a second Formula 2 season, with the French team confirming that the Japanese racer will be competing for them alongside Arthur Leclerc for the 2023 campaign.

The Red Bull junior and Honda Formula Dream Project driver sticks with the squad off the back of an impressive rookie season that saw the 21-year-old net two wins, a further four podium finishes and two pole positions on his way to finishing fifth in the Championship.

He’ll be hoping to use the benefit of a familiar environment to continue his momentum towards a potential title fight next year, after closing out 2022 with the final Feature Race win at Yas Marina.

“I’m really happy with my first F2 season, I learned a lot during the year, and we were able to improve at each race,” said Iwasa. “It’s a great feeling to continue with DAMS for another year, I feel at home in the team, and we work well together. Everyone was on the same page and that helped us secure plenty of strong results. It’s going to be helpful to come into the new campaign in a familiar environment, along with my experience of several tracks that were new to me in 2022.

“My target is to challenge for the F2 title in 2023. We know we have the potential to achieve it, but we’re not looking too far ahead yet, instead concentrating on being ready for the start of the season. Thanks to DAMS for their faith and support and I can’t wait to get started in 2023!”

Charles Pic, DAMS Team Owner added: “We were all impressed with Ayumu’s performances in 2022, especially with the victories at Paul Ricard and Yas Marina, so we were very keen to keep him for 2023. It’s great for us to continue our relationships with Red Bull and Honda, they trust in our methods, and we’ll do our best to succeed together.

“Ayumu proved that he has the potential to fight for the title, he was a major competitor in the second half of the season, and we hope he can use this experience to kick on in 2023. We’ve got a strong lineup with Ayumu and Arthur, so we’re hoping they can push each other to improve throughout the year.”