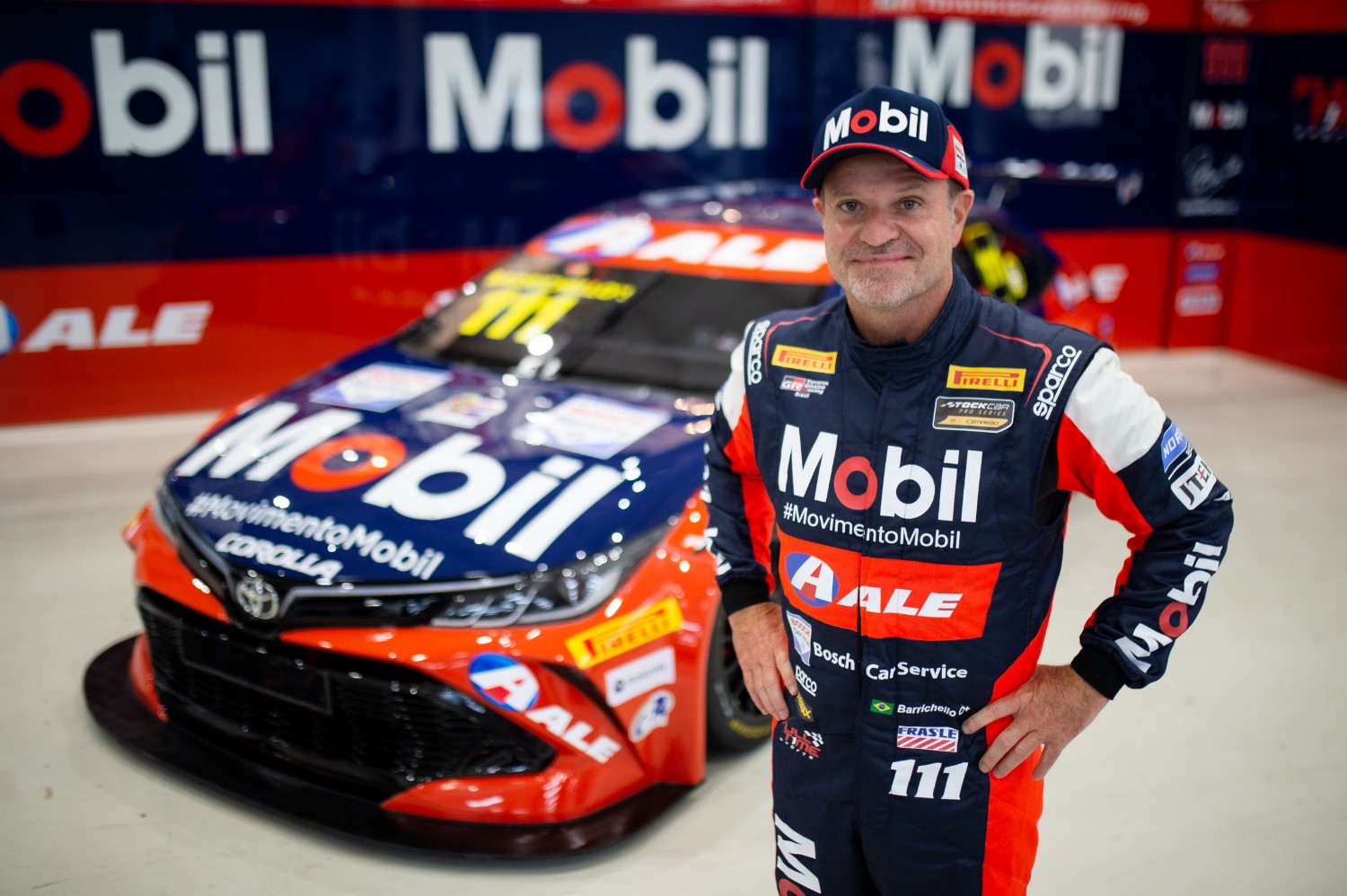 50-year-old Rubens Barrichello, who retired from Formula One in late 2011 was the man of the weekend, winning his second stock car title after his first in Brazil 2014 triumph.

However, the title fight was only decided after an early incident right after the start of race two in Sao Paulo this weekend.

Due to the reversed grid, 2021 champion Gabriel Casagrande started seventh, ahead of Barrichello and three-time champion Serra, who shared the podium alongside Baptista in race one.

But events on the Interlagos circuit developed in such a way that its main rivals dropped out of contention for various reasons – someone stopped due to an accident, someone was fined, someone was disqualified, and in the end the title went to Rubens who finished 3rd in the race.

Speaking after his title win, Barrichello said: “I am so happy. We broke a taboo at Interlagos and I just have to thank everyone who cheered for me. I didn’t know there were so many people.”