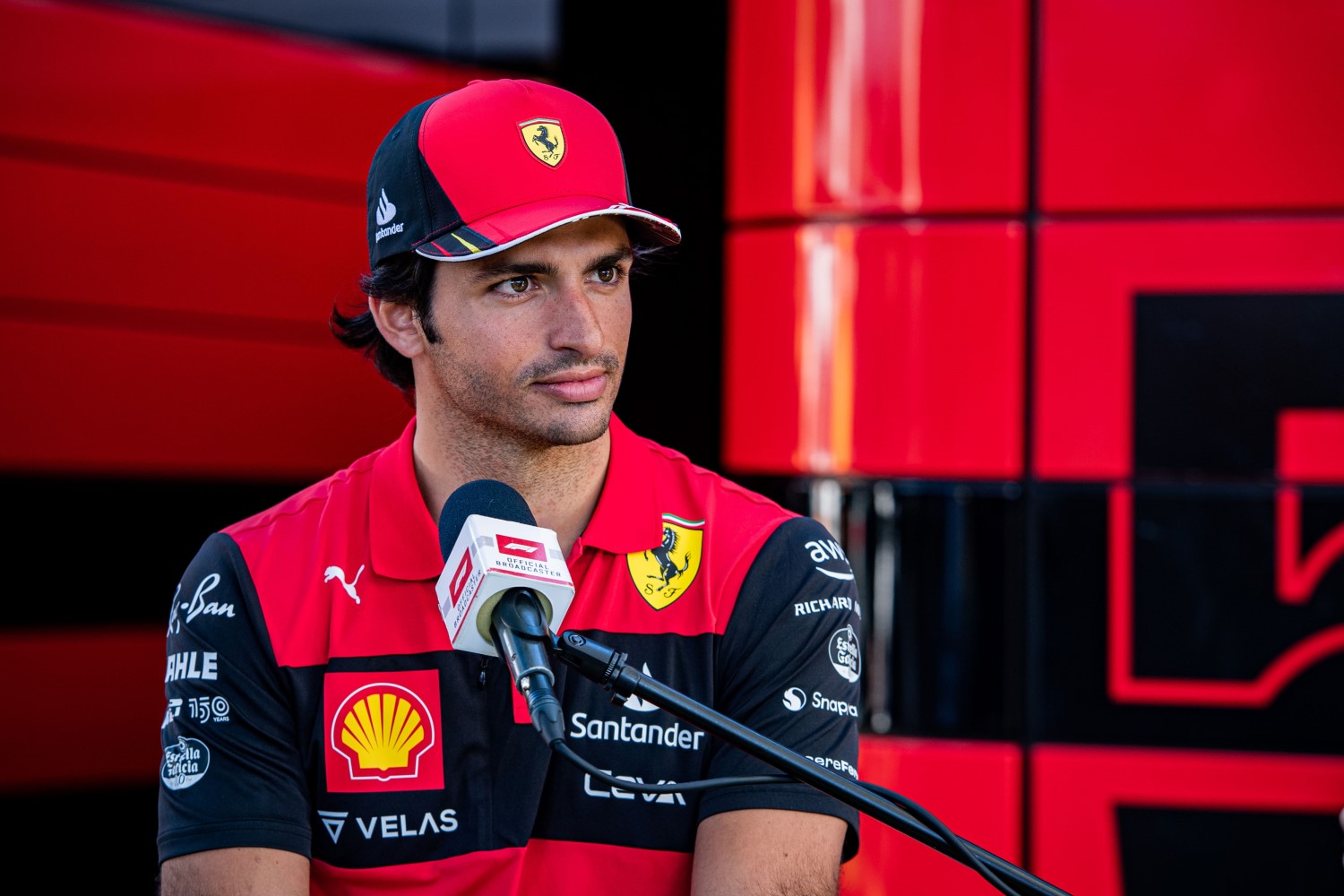 Driver Carlos Sainz Jr. believes the real difference between Ferrari and Red Bull was lack of F1 car development from the Italian side, possibly due to the budget cap limitations.

They blew their wad on preseason development, started the season strong, but ran out of steam as the 2022 money ran out.

“We didn’t get a win in the last few races, that was the target, but I think, very simply, we got out-developed by Red Bull and Mercedes in the second half which made our second half of the season relatively weaker than the first half,” he told the assembled media.

“I think we know why as a team. We’re trying to put in place measures for next year to improve our development rate but also whenever we had our chances of winning, we were maybe not the strongest team at executing races. We know these are the main two targets for next season.

“On my side, I want to start next season a lot stronger, a bit more like I finished this one.

“Being a better driver with more knowledge and again with a lot more knowledge of this generation of cars, that should make me stronger next season.”