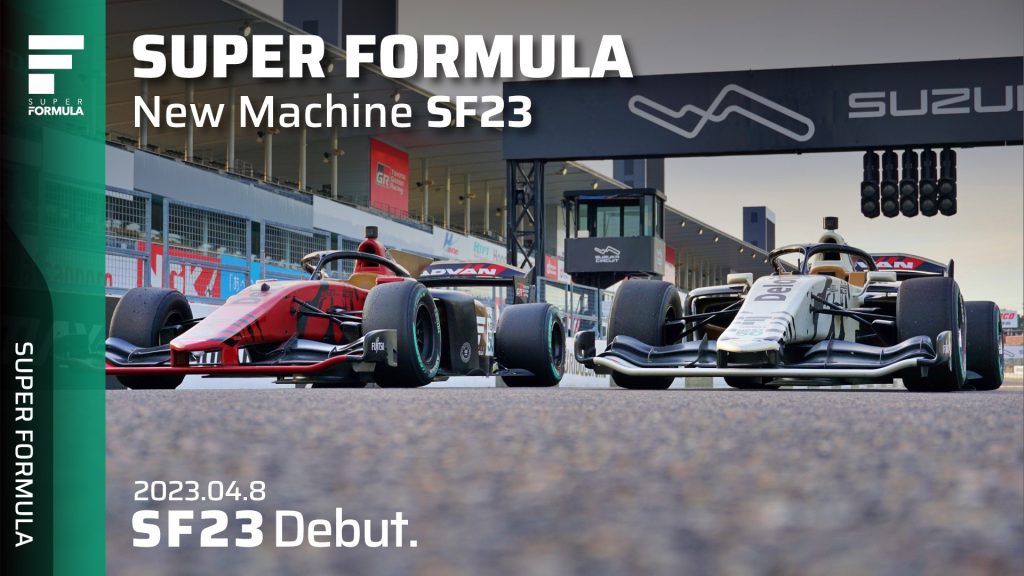 Super Formula has formally confirmed the introduction of an updated car with a revised aerodynamic package for the 2023 season, which will be labelled the SF23. 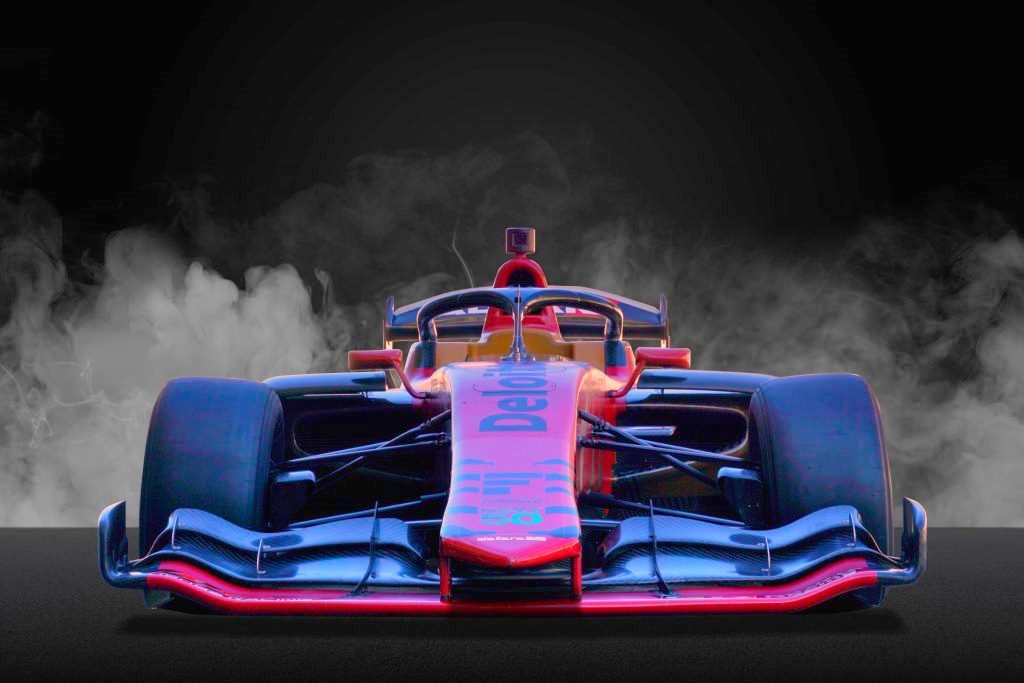 The latest results from the many new developments will already be implemented in the upcoming 2023 season when SUPER FORMULA celebrates its 50th Anniversary in the national top formula category. SUPER FORMULA is launching the brand new “SF23” racing machine, a formula car created to be Carbon-Neutral and have highly improved entertainment value.

At the same time, the new digital platform, the “SFgo”, will be launched in mid-January 2023 to enable motorsports fans from all around the world to experience the attractiveness of the SUPER FORMULA championship.

Based on the following two main themes; “Carbon Neutrality” and “Improved Entertainment Value,” in 2022 the development of this cutting-edge SUPER FORMULA racing machine was held seven different times at the five race tracks across Japan where SUPER FORMULA holds its races. The various tests were done over a total distance of over 10,000 km (the distance of approximately 60 races) in conjunction between HONDA and TOYOTA, transcending all existing boundaries between the two competing manufacturers.

Hence, the new “SF23” race machine to be launched this coming season, was compiled based on the results achieved during the entire 2022 tests.

As one of the carbon-neutral measures taken, the body parts of the SF23 – Dallara chassis racing machines have been built from Bcomp’s bio-composite material, however maintaining the same rigidity and weight as the conventional carbon materials but focused completely on the application of natural substances such as hemp-derived materials. Thereby reducing CO2 emissions by approximately 75% concerning the raw materials as well as during the manufacturing process.

In terms of racing tires, Yokohama Tires, the SUPER FORMULA tire supplier, has implemented its accumulated know-how to develop racing tires that utilize renewable raw materials, such as natural compounding agents and recycled substances. These newly developed tires, made from approximately 33%* recycled and renewable raw materials, will continue to steadily provide the same performance as the tires presently mounted on the SUPER FORMULA machines.

Hence, from the 2023 season, the SUPER FORMULA racing machines will be lapping on the world’s first “Carbon Neutral Racing Tire” produced by Yokohama Tires.
About the topic of carbon-neutral fuel, in 2023, SUPER FORMULA will not yet introduce its newfound clear technologies, and instead, it will continue to further explore and test the various possibilities in collaboration with the entire automobile industry.

In addition, the SUPER FORMULA has been focusing also on analyzing the aerodynamic features of the car body to create an improved racing machine that will be able to demonstrate each driver’s skills and potential including during closer battles.
Through a meticulous driving evaluation process done on the actual test racing cars during test procedures performed at Suzuka Circuit in October 2022 and at Mobility Resort Motegi in November 2022, the new SUPER FORMULA machines were able to successfully reach the target and achieve the required aerodynamic changes.

The SUPER FORMULA championship is confident that millions of fans from all around the world will be greatly entertained by the many exciting and newly implemented aspects and further enjoy more fierce and close battles that the racing drivers entered in the SF 2023 season will surely unfold.
*Renewable raw material ratio for DRY tires.