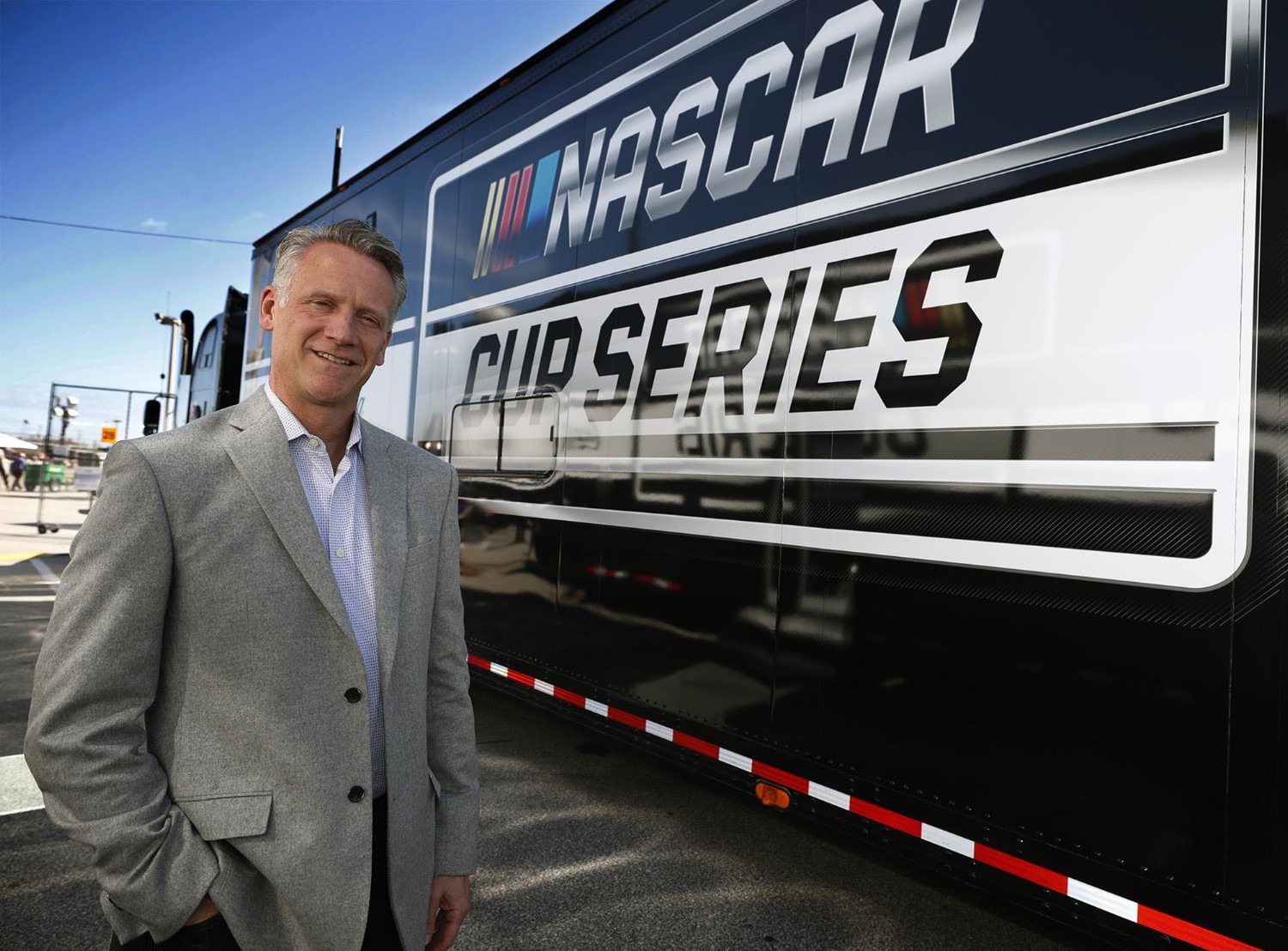 NASCAR President Steve Phelps discussed a number of issues facing the sport in a Q&A with Jordan Bianchi of THE ATHLETIC, including the safety of the Next Gen car and the series’ relationship with its drivers. This has been edited for brevity and clarity. Excerpts are below.

On NASCAR‘s year overall
Phelps: The [Next Gen] car delivered, and I don’t know any other way to say that. And I would say the car, and the drivers delivered as the drivers are piloting the car, and we just have drivers that are up on the wheel in every single race. I was thrilled with the year, and it had some ups and downs for sure, but overall, it was tremendous.

On whether the car was what he was most proud of this season
Phelps: The economic model changed significantly where if you wanted to be in NASCAR previous to this car, you had to have that car manufactured by one of five race teams. You don’t need to do that anymore. It doesn’t mean you can’t have affiliations or don’t have affiliations, but you can build your own race car, essentially. That’s the biggest change.

On staging the Busch Clash at the L.A. Coliseum
Phelps: Heading into the Coliseum, yeah, I was nervous but in a really good way, just an excitement level like butterflies, which I don’t typically have. But it was so new and so different. There were just so many unknowns going into the Coliseum, but it delivered.

On the perception from some drivers that NASCAR doesn’t care about their safety
Phelps: I don’t think the drivers truly believe that. … In some cases, the drivers say those things to try to have an impact, that we’re going to accelerate change.