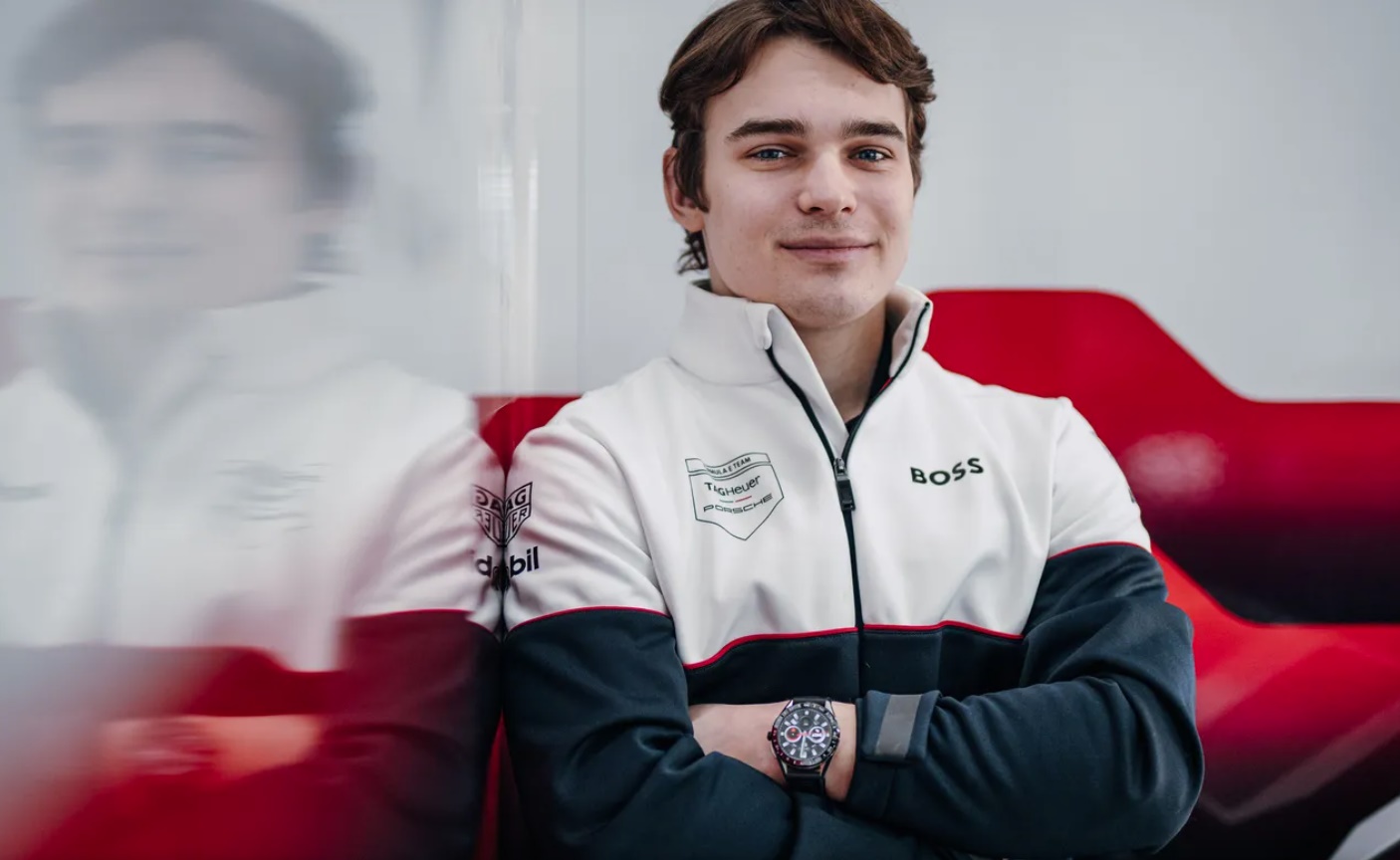 David Beckmann has joined the TAG Heuer Porsche Formula E Team as its Test and Reserve Driver for Season 9 of the ABB FIA Formula E World Championship, while Simona de Silvestro also makes a return in the role.

The 22-year-old German steered his first laps in the 99X Electric Gen3 at Valencia, with pre-season testing underway. “Joining Porsche as Formula E enters a new era is an exciting challenge,” he says. “It was a fantastic experience to drive the new Porsche 99X Electric Gen3 on the racetrack. I’m looking forward to the new season and will work hard to contribute to the team’s success.”

Beckmann contested the FIA Formula 2 Championship in 2022 and was Test and Reserve Driver for Avalanche Andretti through Season 8, which will be using Porsche powertrains as a customer outfit in 2022/23 He will retain this role in Season 9, and Porsche’s factory Formula E squad can now also draw on his expertise.

“We’re delighted that David will be joining our TAG Heuer Porsche Formula E Team as a test and reserve driver,” says Florian Modlinger, Director Factory Motorsport Formula E. “He has spent a considerable part of his young career in single-seaters and has also gained Formula E experience with Avalanche Andretti. We’re excited to benefit from his input and expertise.”

Beckmann got his first taste of motor racing in karts. In 2012 he won the DMV Kart Championship (KF3 class) and the European Bridgestone Cup. A year later, he was crowned overall winner of the German Junior Kart Championship, beating Mick Schumacher. With this success under his belt, he advanced to Formula 4 in 2015, contesting championships in Germany, where he won the rookie classification, and also in Italy. After two years in the FIA Formula 3 European Championship, he switched to the GP3 series, where he finished fifth overall in 2018 with three race wins. Returning to the FIA Formula 3 European Championship, he clinched sixth overall with consistently strong performances. From 2021, he tackled the FIA Formula 2 Championship. Beckmann replaces the previous Reserve Driver, Neel Jani, in the TAG Heuer Porsche Formula E Team.

Beckmann’s colleague Simona de Silvestro joined Porsche in 2019 and will continue as a Test and Reserve driver in Season 9, too. Throughout her career, the Swiss driver has competed in numerous international racing series. After claiming her first single-seater successes in Europe, she moved to the USA at the age of 18, where she ended up in the IndyCar Series via Formula BMW and Formula Toyota Atlantic.

De Silvestro was named Rookie of the Year at the legendary Indy 500 in 2010. She earned even more recognition from drivers and fans the following year when she climbed back into the car in Indianapolis just one day after a serious accident during practice and managed to qualify, despite burns on both hands. After this courageous performance, the Americans, who had previously referred to her as the friendly “Swiss Miss,” gave her a new nickname “Iron Maiden” in reference to the famous heavy metal rockers.

Simona de Silvestro has also contested Formula E, driving for Michael Andretti’s team in the 2015/2016 season. In 2014, she was part of Sauber’s Formula 1 team.