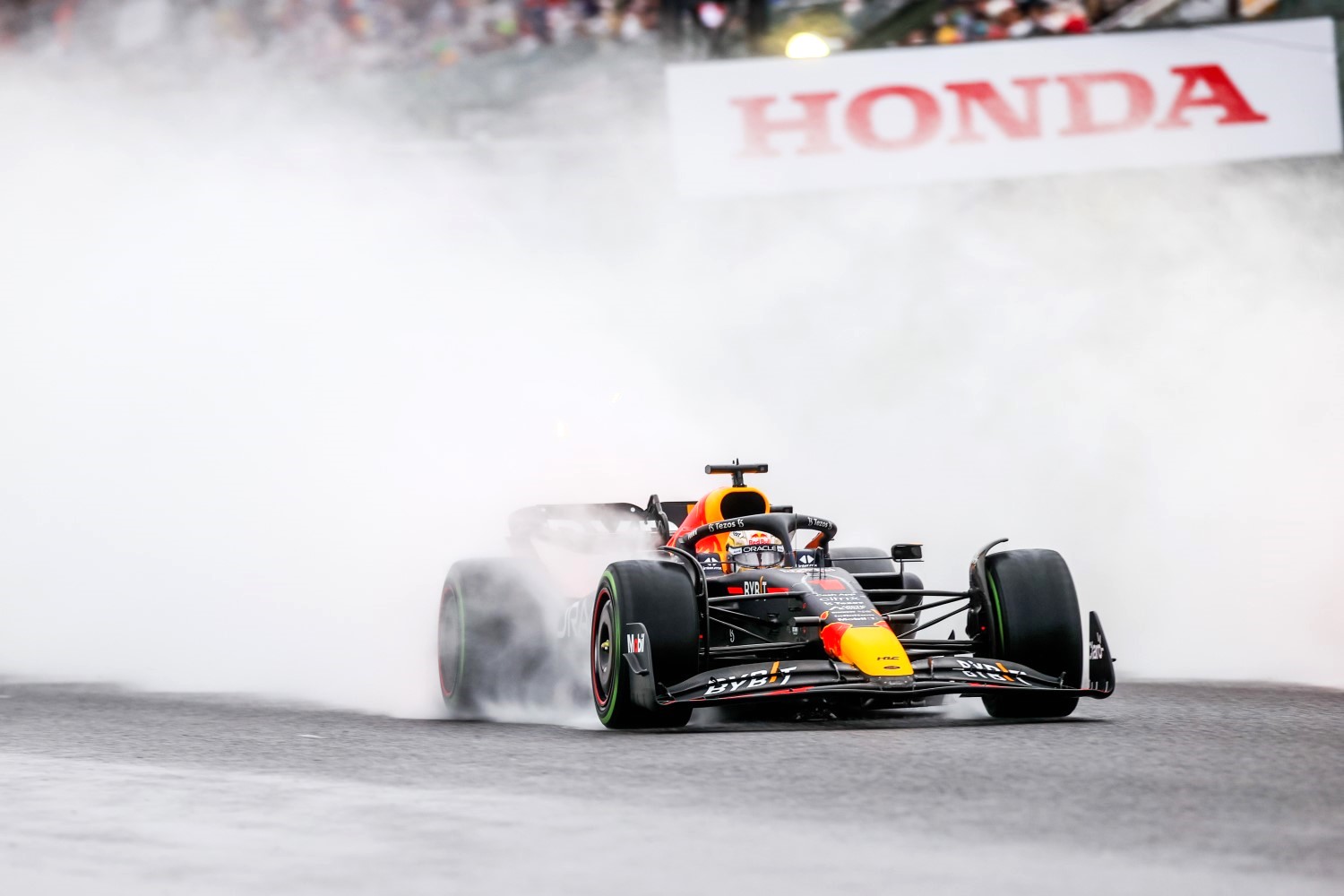 Max Verstappen revealed in an interview what makes him so good in wet weather. It’s as if he is the second coming of Ayrton Senna.

In a recent interview with GQ magazine, the Red Bull driver was asked what his secret is. As a youngster, he raced in Belgium and Holland and since it used to rain a lot in those areas, he would often race in wet weather. Because of the practice he accrued over his formative years, he developed the skill to race in those conditions.

“Growing up in Belgium and Holland, it rains a lot. So, we never like turned around when it suddenly started raining. We would put the rain tires on and we would go and practice and that just helps a lot. You get a lot more understanding of what you have to do when it rains.”

Verstappen demoralized all other drivers in Japan this year

Verstappen’s skills were on display this season in the wet race in Japan. Under torrential conditions where the track was just too wet, Verstappen ended up opening a gap of around 28 seconds to Sergio Perez in second place.

What was mighty impressive about this was the fact that the race was only run for around 40 minutes because of the conditions. This meant that Verstappen pulled out a second-per-lap on the second-fastest car on the grid.

Father Jos Verstappen commented on this on his blog and said that Max always had something extra in the bag in the rain. He said:

“These kind of conditions are Max’s specialty from an early age, he had something extra in the rain. I spoke to him and called him, and I already sent him a text message. I told him he is the best – but I say that almost every weekend.”