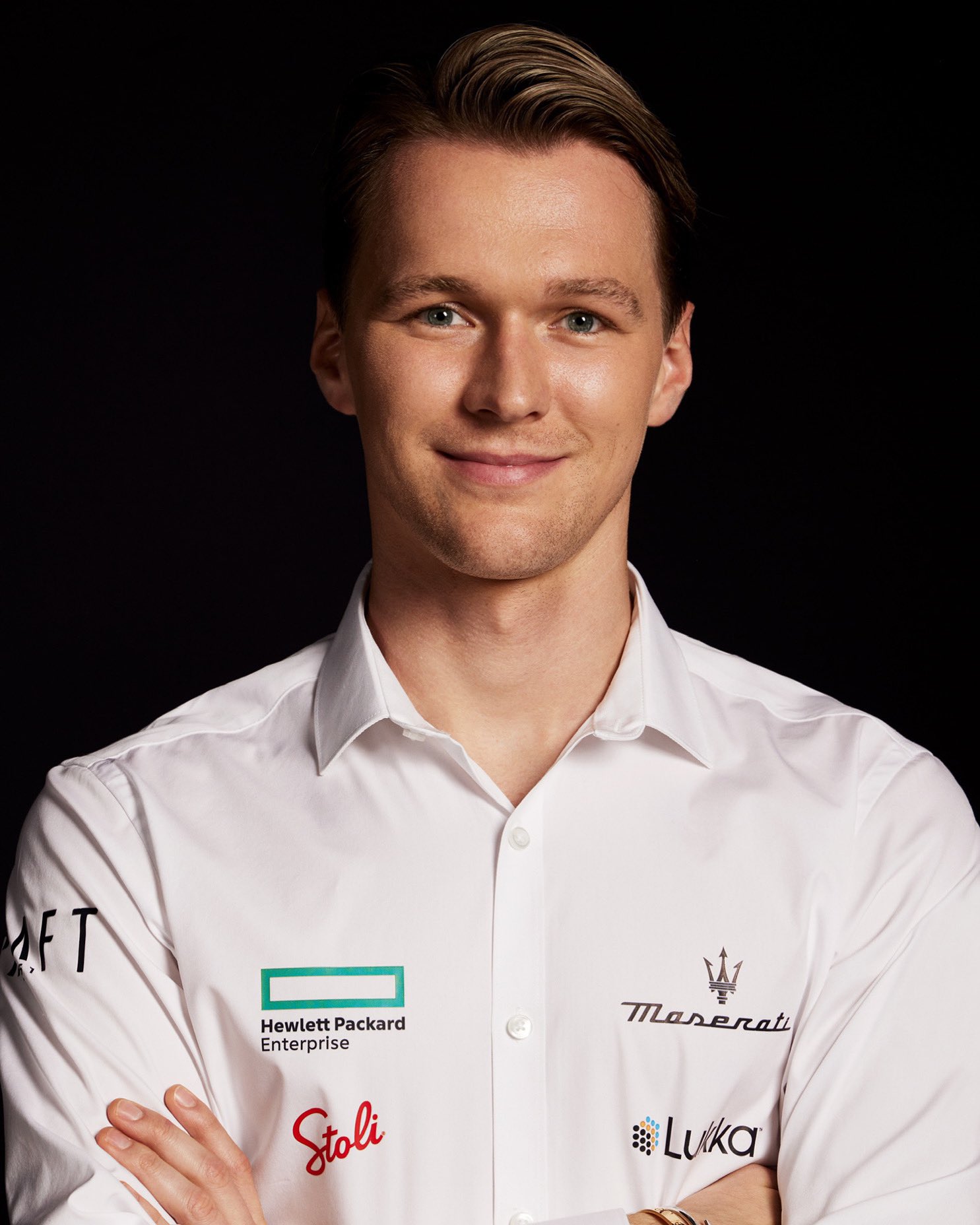 Maserati MSG Racing’s Maximilian Guenther posted the quickest time of the week so far in a timed test session as the Formula E pack passed the halfway stage of the Valencia test.

The German had led the way in both of the test sessions on day one at the Circuit Ricardo Tormo and followed up with the fastest time of the test so far, beneath the previous quickest time set by a Formula E car at the circuit with a 1m25.449s. Guenther has headed the way in two previous pre-season tests and has so far hit the ground running here in the new Tipo Folgore.

His effort followed a race day simulation which made up the third session of the week.

Stoffel Vandoorne continues to bed himself in at new team DS PENSKE. The reigning champion set the second quickest time of the day, though more than a quarter of a second shy of Guenther.

Norman Nato in the Nissan went third quickest, with a time set with half an hour remaining of the two-hour session. The Frenchman is back in Formula E for Season 9 after a year’s hiatus having left Venturi at the end of Season 7 and will be looking to hit the form that saw him seal a maiden win in Berlin that year.

Jean-Eric Vergne made it two DS PENSKEs in the top four and Edo Mortara ensured there’d be two Maseratis in the top six once again with the fifth fastest time of the session. Rookie Jake Hughes impressed again for NEOM McLaren to come home seventh, just 0.019s back from Robin Frijns – the ABT CUPRA new boy rounding out the top six.

Testing returns for the final two sessions on Friday. 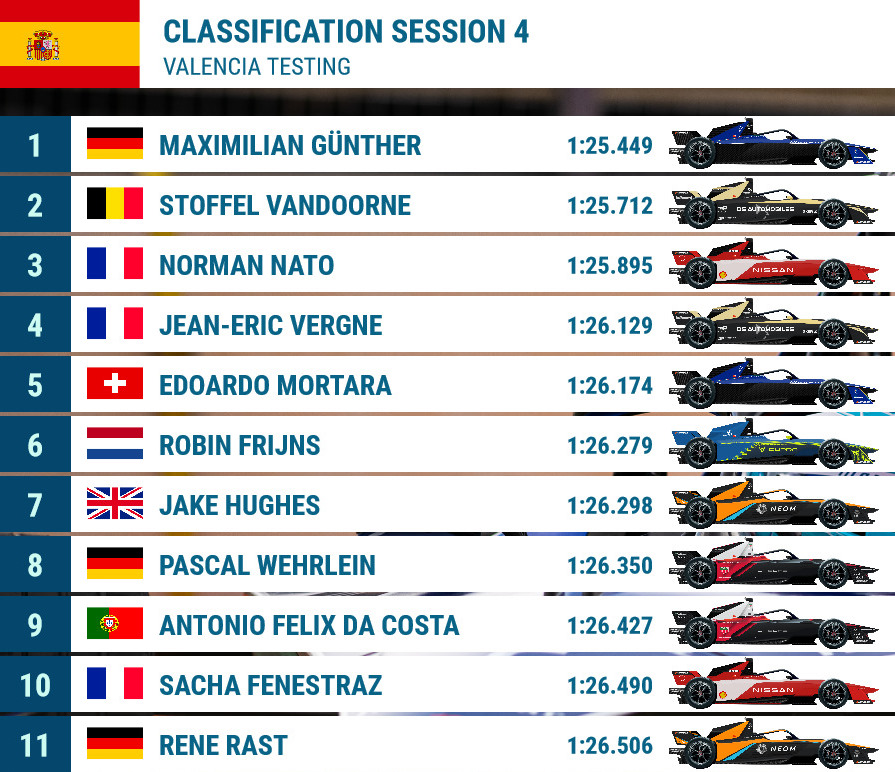 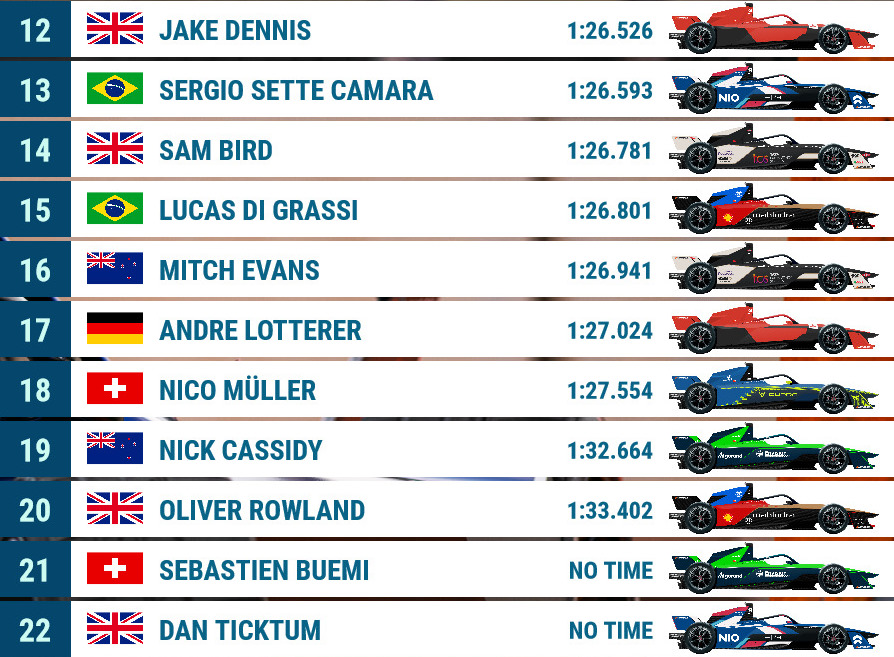 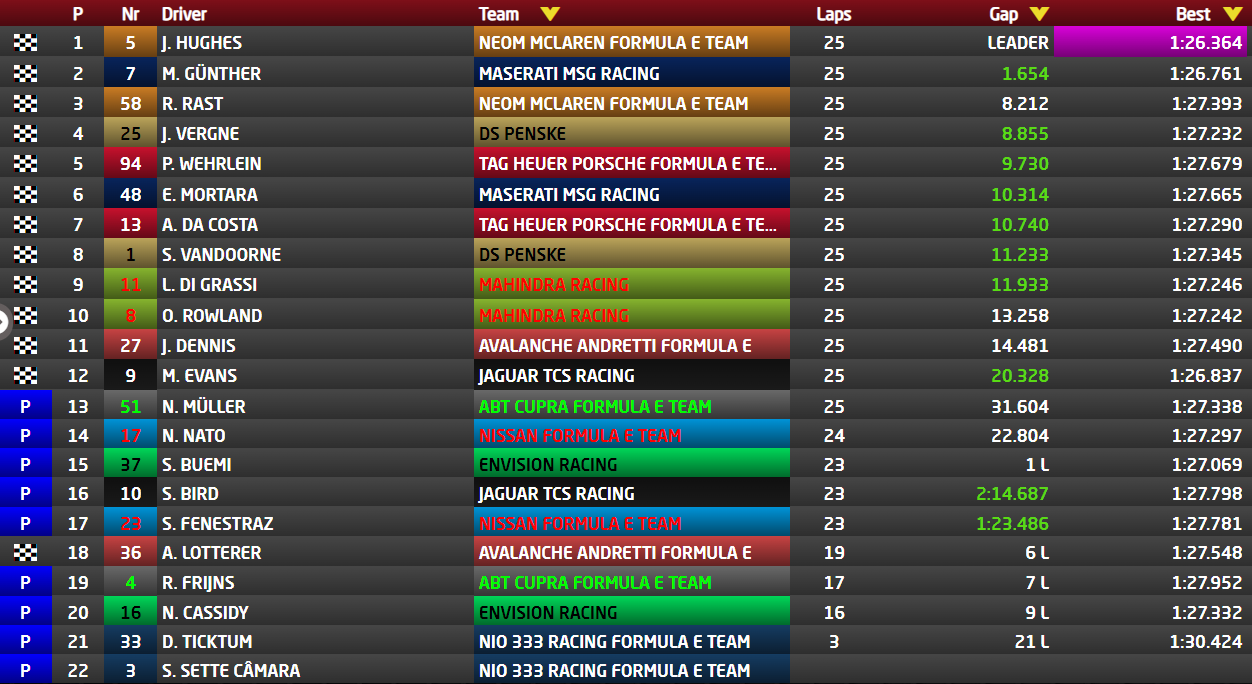