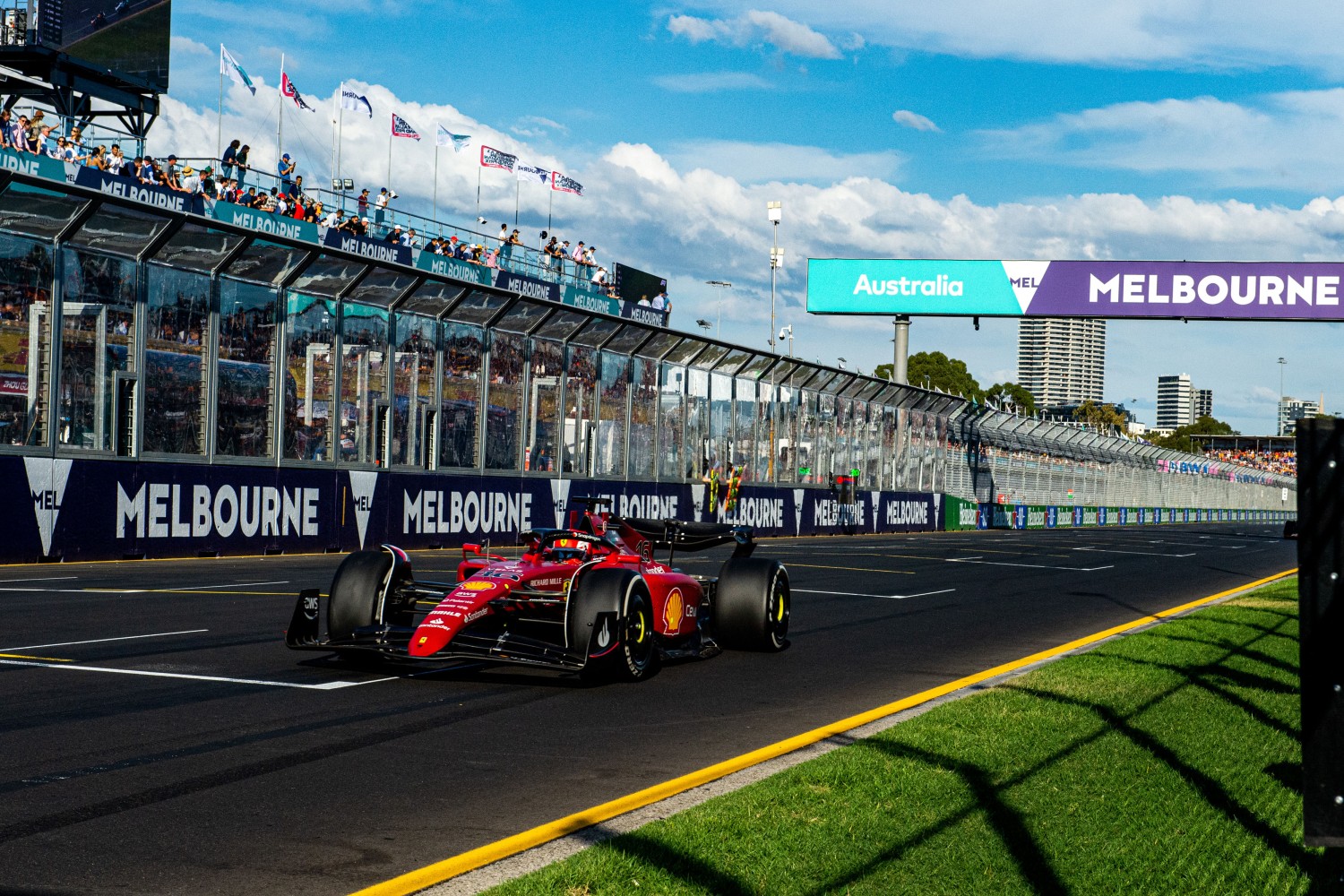 Victoria has secured the rights to the Australian Grand Prix for a further two years, ensuring the race will celebrate its 40th anniversary in Melbourne.

The previously undisclosed contract extension, which was negotiated within months of the Victorian government entering into a new, 10-year agreement to keep the race at Albert Park, means the event will now remain in Melbourne until 2037.

The opportunity to extend the contract arose after a scheduling clash with Ramadan, a holy month of fasting for people of Islamic faith, forced the owners of Formula 1 to revise their fixture for the 2024 season.

The opening race of the season, which carries heightened expectations for F1 fans around the world, brings additional commercial benefits to the host city.

The timing of Ramadan, which in 2024 falls between 10 March and 8 April, led to a request by Saudi Arabia to host its race before the 30-day observance. As a result, Melbourne was stripped of its right to host the opening race of the season.

F1 signed a lucrative 10-year deal to race in Saudi Arabia starting in 2021, with plans to move the race from the Jeddah Corniche Circuit to the new-build city of Qiddiyah in 2025 or 2026.

The Australian Grand Prix Corporation and the Victorian government, which is in a pitched battle with NSW to secure major sporting events to stimulate tourism and corporate spending after the disruption of the COVID years, seized the opportunity to renegotiate the contract for a further two years.

Victorian Minister for Tourism, Sport and Major Events Steve Dimopoulos said the contract extension would boost businesses and local jobs while promoting the state. “We’re backing a summer like no other with a spectacular offering of major events and activities,” he said.

Australian Grand Prix Corporation chief executive Andrew Westacott described Victoria’s 15-year hold on the race as an “outstanding outcome.” Westacott also announced he will finish as Australia’s GP chief at the end of the financial year, having spent 12 years in the job.

The Australian Grand Prix has been run at the Albert Park street circuit since 1996 after the Kennett Government poached the event from Adelaide. The event costs taxpayers about $60 million to stage but provides a boon to the state’s hospitality industry. Last year’s race – the first since the onset of the pandemic – led to a 90 percent occupancy of city hotel rooms.

“We don’t have the harbor, we don’t have the Gold Coast,” he said. “We have the city, our beautiful regions and our major events calendar that drag people into this state and give Melbourne a global profile.”

Tickets for the final day of next April’s grand prix sold out in less than three hours earlier this month. The Saturday program, which features the qualifying session, is now also sold out.