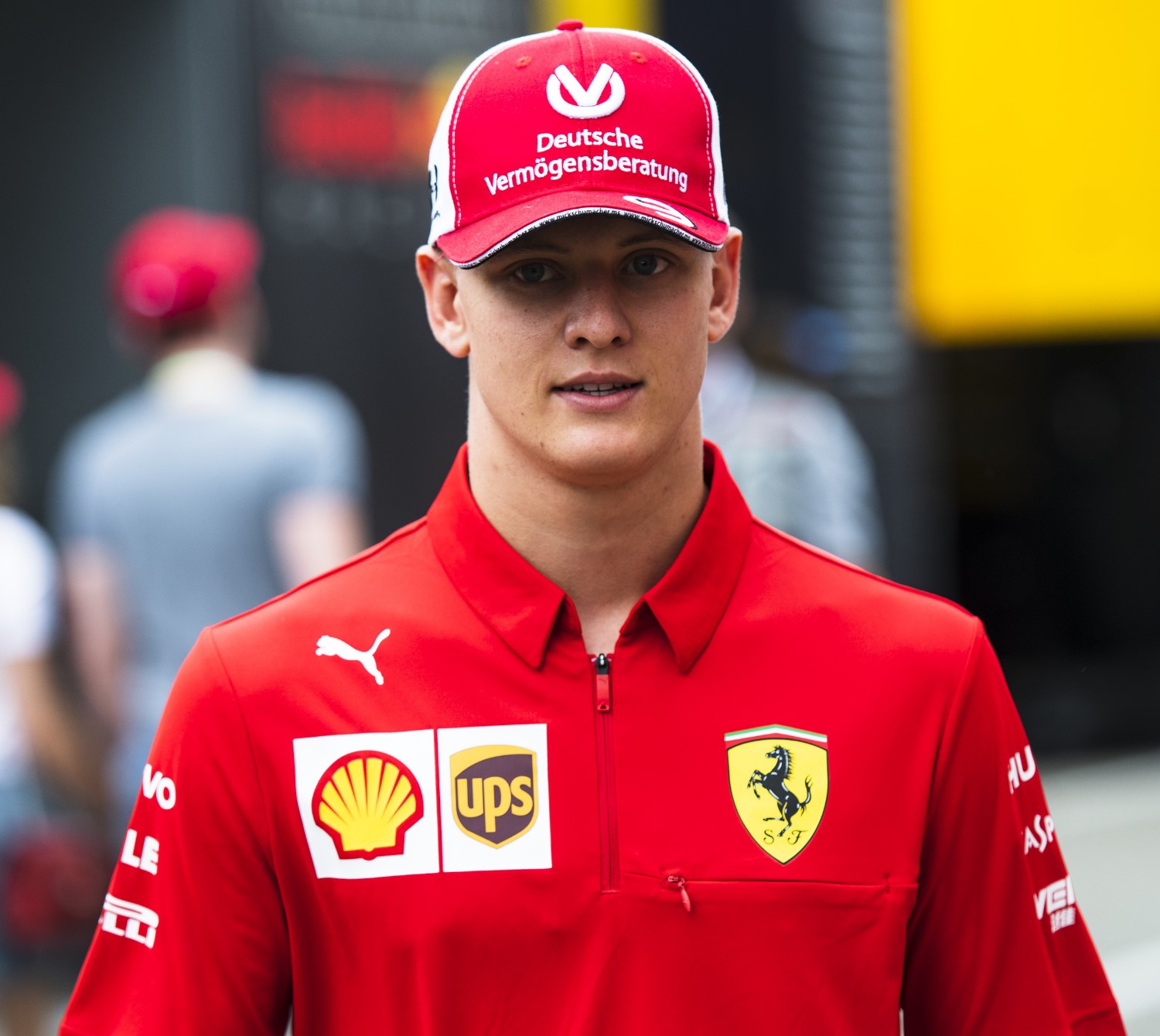 Scuderia Ferrari and Mick Schumacher have mutually decided not to extend their collaboration, after working together for four years with Mick having been part of the Ferrari Driver Academy.

Mick joined the Ferrari family through the young driver program in 2019 and, as an FDA driver, competed in Formula 2 for two seasons with the Prema Racing team. He won three races and secured the 2020 championship title. The following year, he made his Formula 1 debut with the Haas F1 Team.

He raced for the team for two years, starting in 43 races and scoring 12 points, finishing 6th in this year’s Austrian Grand Prix and 8th in the British Grand Prix. In addition, he covered the role of reserve driver for Scuderia Ferrari for the 2022 Formula 1 season.

Scuderia Ferrari thanks Mick for these four years and the many kilometers covered together, and wishes him all the best for the future.