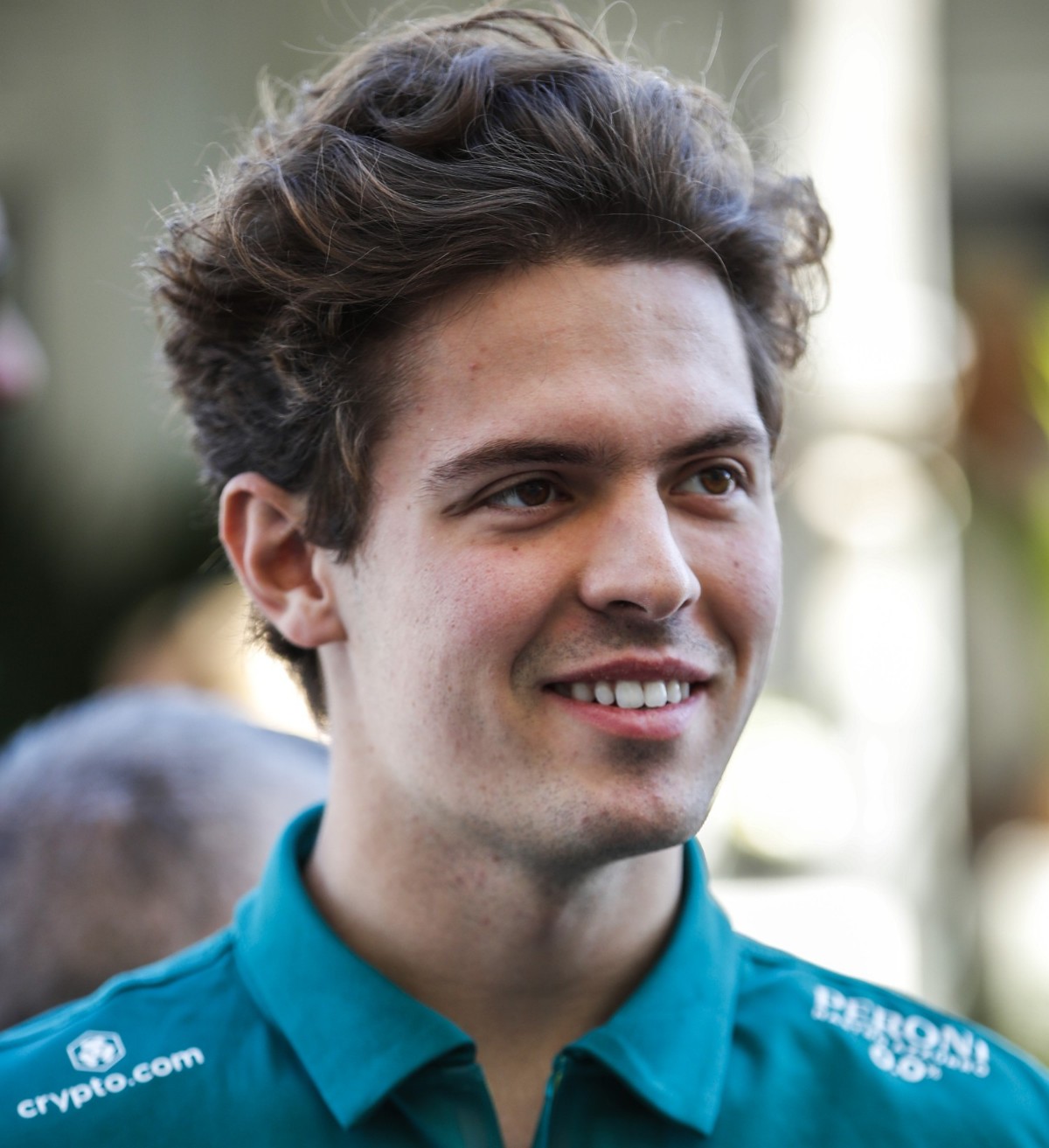 Aston Martin plan to make Formula 2 champion Felipe Drugovich “race ready” in 2023, in preparation for a future career in Formula 1.

A race seat at the Silverstone team may be hard come come by any time soon. Fernando Alonso has just joined on a multi-year deal, while Lance Stroll’s position looks safe given his father is the owner of the team.  However, if Alonso buries him, Daddy may eventually pull his plug.

Looking at what 2023 will hold for Drugovich, team boss Mike Krack told RacingNews365 : “We will see how we develop the whole thing next year, whether we can run him in a previous car to prepare him, like Piastri did or like Lance did a couple of years ago and then have maybe other appearances in practice [sessions].

“We have not really a number one reserve driver, number two reserve driver. We need to see. Both drivers will have also a program besides [being a reserve driver] – Stoffel will be in Formula E, Felipe I think will also do a race program. So we have to see who is available when, and we will decide accordingly.”