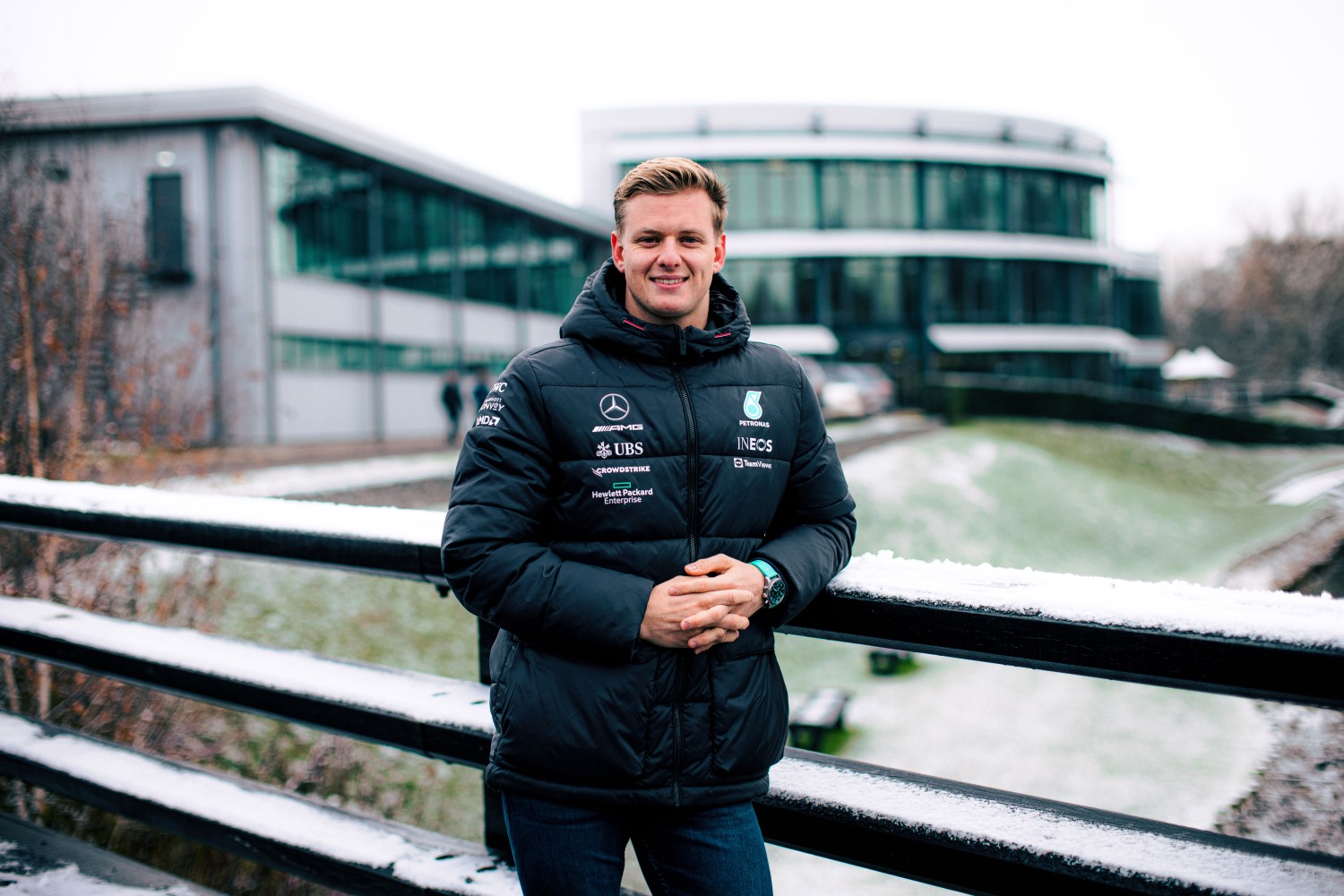 (GMM) Mick Schumacher needs “warmth” in order to get his Formula 1 race career back on track.

That is the view of German motor racing legend Hans-Joachim Stuck, after Ferrari confirmed that 23-year-old axed Haas driver Schumacher has also been released by Ferrari’s development academy.

In a statement, the Maranello team said the decision was made “mutually”.

At the same time, Mercedes announced that Michael Schumacher’s son will serve as official reserve driver at all grands prix in 2023.

“I wish him a lot of courage and hope for the next task.”

Vettel insisted he sees a “real chance” that Schumacher will be back in 2024, amid early rumors of interest from Audi.

“The car was nothing special and the team made a lot of mistakes,” said Vettel, referring to Schumacher’s second season with Haas this year.

German racing legend Stuck told motorsport-total.com: “It is important now for Mick that he comes into a team where a young driver can feel warmth – where he can feel that they have his back.

“He will quickly endear himself to Mercedes with his personality and the way he works. People will see what he can do.”

Mick’s uncle Ralf Schumacher agrees: “Of course it would have been better if he had a regular cockpit in 2023, but he can learn a lot at a top team like Mercedes.

“And who knows, maybe as reserve driver there will even be a chance to step in,” he told Sport1.