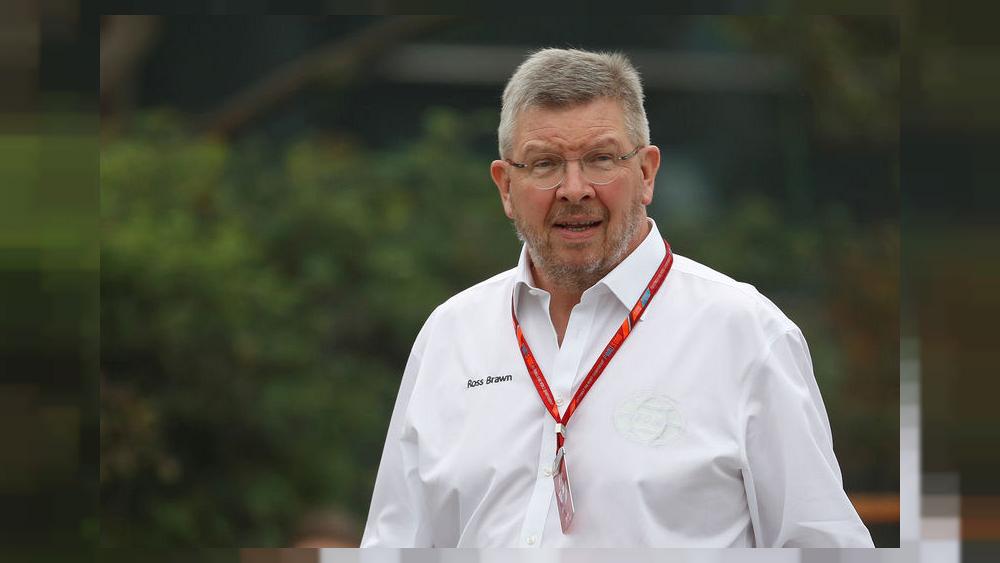 It was hoped the new cars would make it easier for chasing cars to follow and overtake their rivals.

Quadruple title winner Sebastian Vettel said: “I don’t want to say it has failed, but certainly a lot of effort had gone in and not all the effort came out, let’s put it that way.”

And Fernando Alonso, who is moving from Alpine to Aston Martin as the most experienced driver on the current grid, has now followed suit when asked by Auto Motor und Sport about the 2022 cars.

“The new rules were one of the reasons I came back,” said the two-time champion.

“And yes, it was a bit disappointing for everyone to realize that things haven’t changed dramatically. There are at most two teams that can win races, as has been the case in recent years,” Alonso said.

“And the gap between the two or three top teams and the midfield is still too big. In 50 percent of the races we are one lap behind the winner.

“So we have not yet achieved the result that Formula 1 intended with the rules.”

Alonso, 41, even doubts that the budget cap “will have a big impact” over the coming seasons – but has higher hopes about the nature of the new technical rules in general.

“They are very restrictive,” he said. “There’s not much room left to invent.

“The top teams are pretty close to the limit and the others will catch up.”

Most current Formula 1 drivers have also commented that the 2022 cars are not as much fun to drive as their more downforce-oriented predecessors.

“The cars are very sluggish in the slow corners,” Alonso explained. “Because of the high weight, it always feels like you have 100 liters of fuel on board.

“They come to life in the fast corners – and the higher the speed, the more grip there is. That was the case before to some degree, but the suction effect is much greater with these cars.”

As for his move from Alpine to Aston Martin, Alonso admits that he is once again starting from “zero” with a new project and thinks his departure is the Renault-owned team’s loss.

“It’s no secret that I had problems with power steering feedback last year,” he said. “Now it is perfect and every driver who has driven the Alpine since then has praised the steering.

Alonso admits he is open to staying in Formula 1 in a non-racing role once his driving career is over in “two or three years” – but makes clear that it is unlikely to be full time.

“I don’t want to slam doors,” he said, “but it’s not high on my wish list at the moment.

“Our job also means a lot of travelling, which is bearable because you then do a job that you love to do.

“If I had to travel to do something I don’t really enjoy, my internal battery would drain quickly.”

Speaking to Autosport, retiring F1 Technical Director Ross Brawn said it was not a surprise that top teams did a better job at the start of a new rules formula – and he was hopeful that things would improve in 2023.

“I think we need another season,” he said about the lack of opportunity for teams outside the top three. “I think, when you have these new regulations, there’s teams that get on top of it.

“In the 2009 season, which was a new set of regulations, two or three teams were on top of the regulations, and the rest struggled – even some of the big teams. So, I think we need another season.

“I’m not sure what we do if it continues that way because I think we’ve put a number of initiatives – the cost cap, the cars and tracks we’ve tried to help with, the format of racing. Everything is now tuned towards trying to maintain the integrity of the sport, but bringing it closer together. And we’ve got the aero restrictions, which are just taken now depending on where you are finish in the championship.

“So, there’s a lot of things pushing it in a good direction. I’m optimistic.”

“If you’ve got a fully-equipped factory with all the facilities and a huge database of information – we can’t take that away from you,” said Brawn. “But there have been compromises and concessions made.

“There’s a couple of teams that want to build wind tunnels that don’t have them, and there were concessions made as to the capital allowances to enable them to catch up. So, I think the FIA – and we have encouraged it – have been quite sensible.

“The delta will become a bit redundant also because people will move around, quite honestly.

“With the way things were, the big teams kept pulling away from the small teams. So, at least we’ve stabilized that. I don’t think there’s any way now a big team can pull away at anything like the rate it used to. And a smart smaller team should be able to catch up.”

“It will take some time. It would be unrealistic to expect a switch to be thrown. But I think it’s going in the right direction. And the other thing we can’t forget is that we’ve made those small teams economically sustainable.