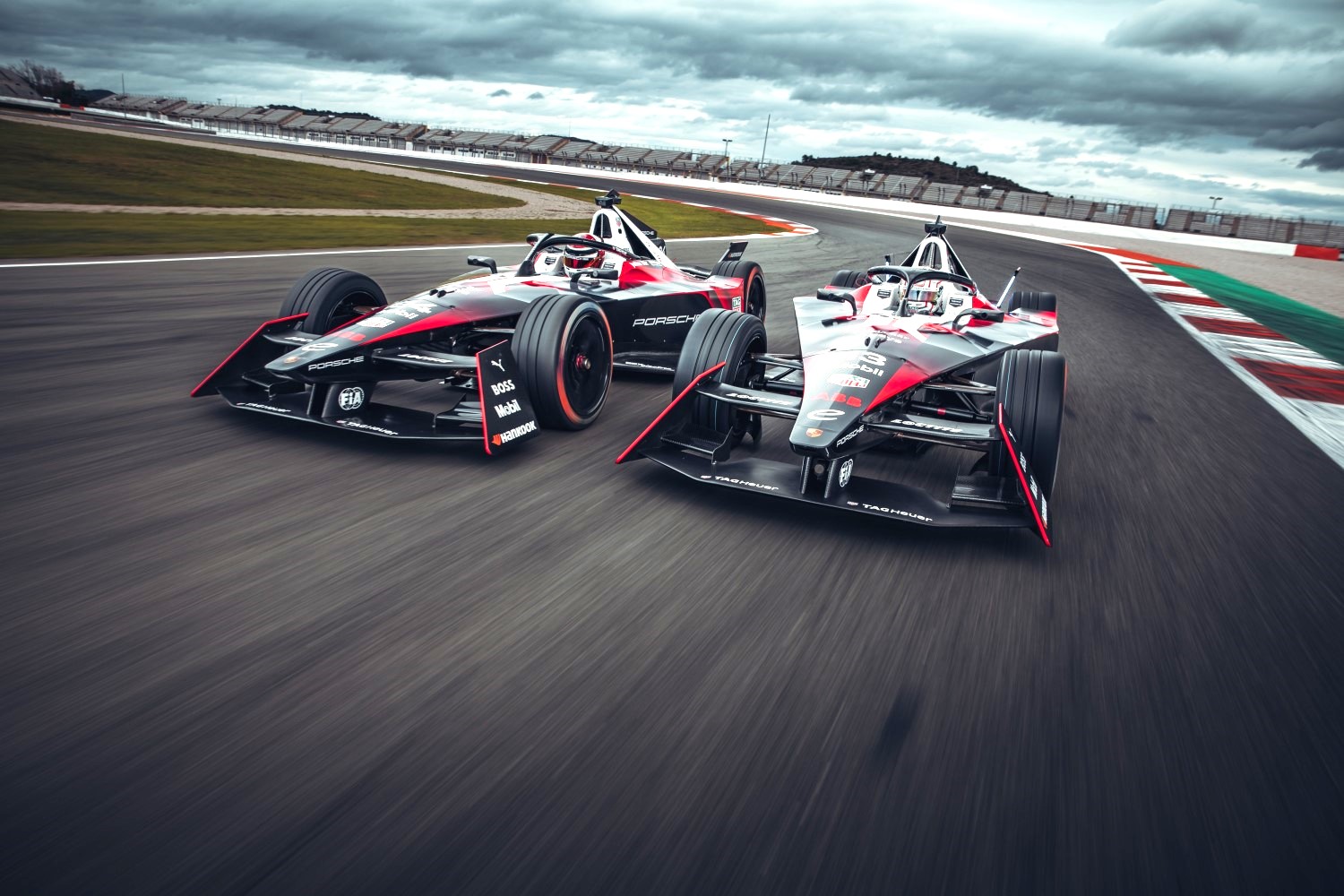 The TAG Heuer Porsche Formula E Team is well prepared for the new season. With the Weissach-developed Porsche 99X Electric Gen3, the squad took part in the official pre-season Formula E tests this week at the Circuit Ricardo Tormo in Valencia. It was a successful final shakedown before the start of the season on 14 January in Mexico.

Fielding the new third-generation cars, the opening race in Mexico heralds a turning point for the world’s first electric racing series. All eleven Formula E teams were represented in Valencia with their main drivers and new cars.

Comments after the pre-season test
Florian Modlinger, Director Factory Motorsport Formula E: “Four tough test days are now behind us. We worked through our program as planned. All in all, it was a positive final test and we’re now heading to Mexico feeling well-prepared for the start of the season. After the first qualifying session in Mexico, we’ll know where we ultimately stand compared to our rivals. The team has worked hard and deserves a break after a busy year. We’ll take a breather over the holidays and then be back in full force in Mexico.”

Pascal Wehrlein (Porsche 99X Electric Gen3 #94): “We faced some challenges in Valencia, which is normal when you compete with a completely new car. These tests are there to discover what is working well and what still needs to improve. I was surprised at how reliable the Porsche 99X Electric Gen3 is already, and I’m excited for the start of the season in Mexico. We’re well-prepared.”

António Félix da Costa (Porsche 99X Electric Gen3 #13): “The test days in Valencia were very productive. We have a new car with less weight and more power – you can’t ask for better than that. The Porsche 99X Electric Gen3 is great fun. I like this process of working with a new car and discovering what works in terms of setup and where we might make some tweaks. I’m happy to contribute my experience to this task and support the team.”

The Formula E calendar for season 9 is complete. A total of 16 races on eleven circuits will be contested. New on the calendar are Hyderabad, Cape Town, Sao Paulo and Portland.