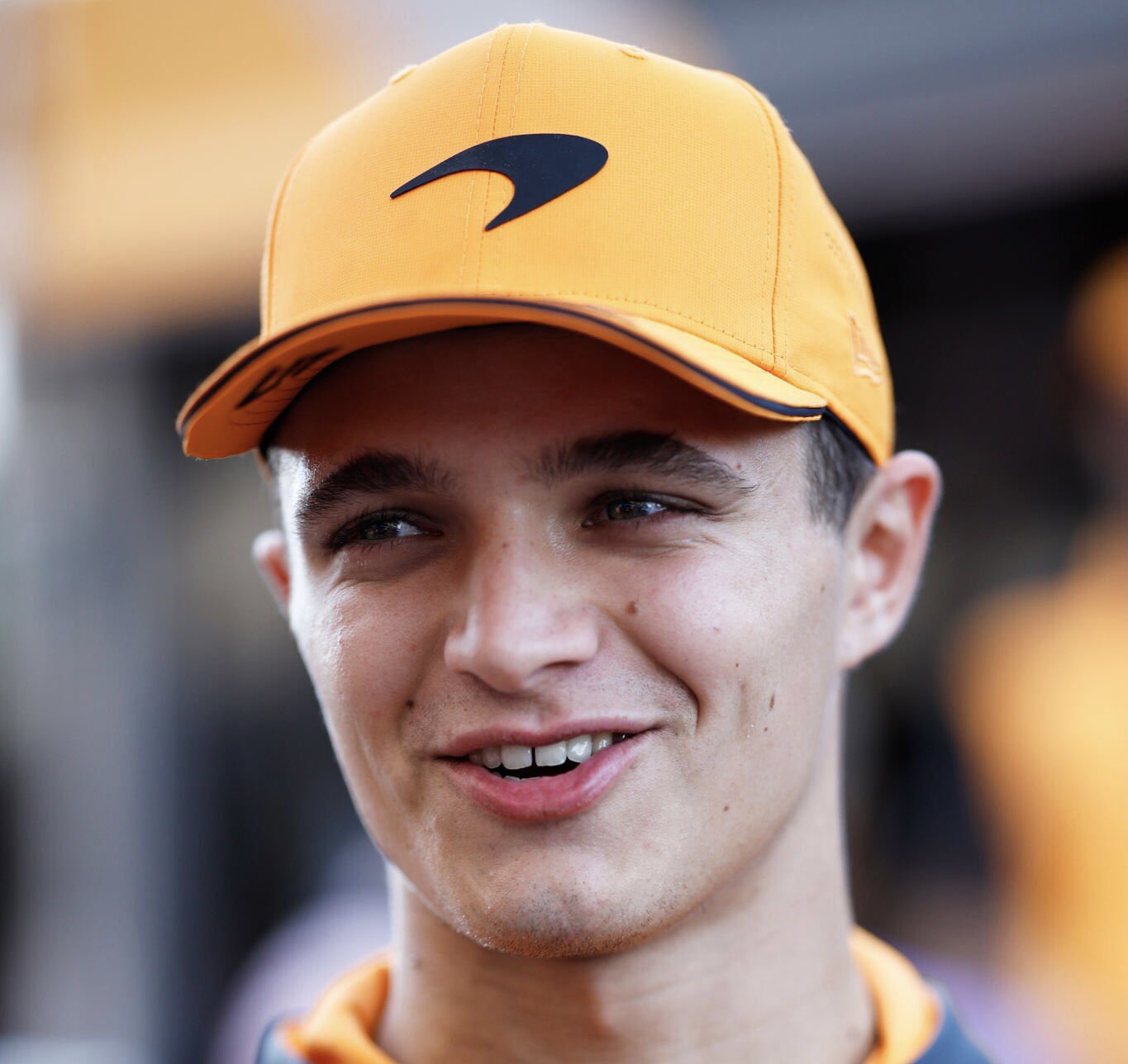 Zak Brown has said Lando Norris would be interested in trying the Indianapolis 500 one year.

With McLaren also running an IndyCar team that becomes a possibility if the F1 schedule allows it.  Typically, the Monaco GP is held on the same day as the Indy 500, which would prevent Norris from having a go until he’s washed up in F1 and no longer a regular on the F1 grid.

There are a few other washed up F1 drivers who can have a go at the Indy 500 in 2023 with no race conflict worries – Daniel Ricciardo, Sebastian Vettel and Nicholas Latifi

Brown was speaking to McLaren’s official website about the prospect of Formula 1 drivers crossing between disciplines during seasons and, with the McLaren CEO having already facilitated such a move when he was new to the role, he could foresee one of his current drivers possibly doing the same one day.

“Lando’s mentioned he’d like to do the Indy 500 one day,” Brown said. “And of course, one of my first days on the job was bringing over Fernando Alonso to do the Indy 500, which was such an awesome experience for everybody.

“So yeah, you know, the calendars are pretty crazy these days, but I think racing drivers like to drive racing cars and, yeah, I could see that happening.”

“I’d love to see us at Le Mans in sportscar racing,” Brown said. “We have a lot going on, the stars all need to align, be in the right place at the right time, make sure we’re happy with our existing programs.

“But if I could wave a magic wand and be in one other racing series, it would be in sportscars.”