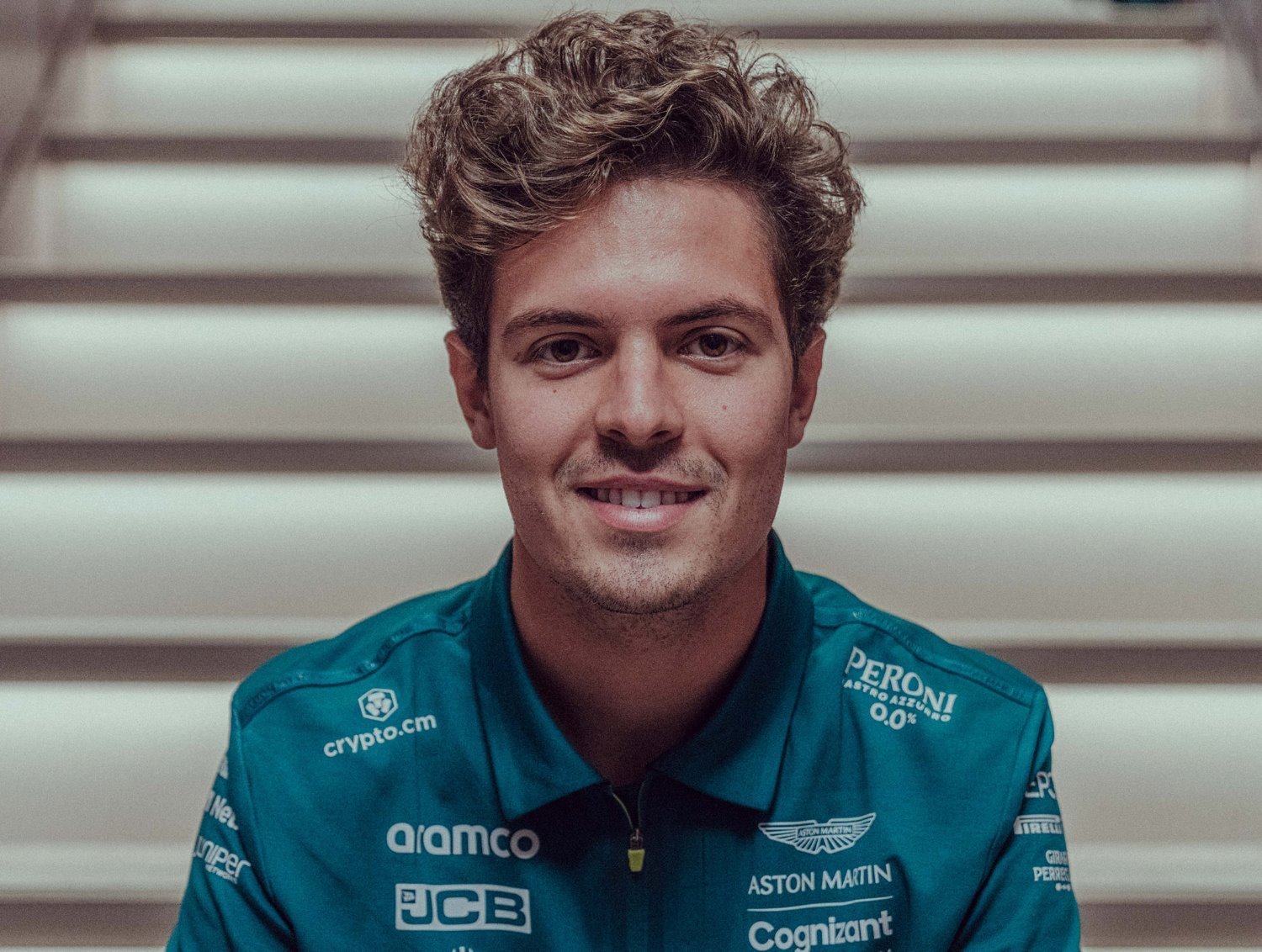 Outgoing F2 champion Felipe Drugovich is keen to race something in 2023 to complement his role as reserve and test driver for the Aston Martin Aramco Cognizant Formula 1 Team.

“I will be doing the reserve role for Aston Martin, I’m going to be following the team and learning as much as I can, I’ll do a few FP1s as well, that’s something very nice to look forward [to],” Drugovich is quoted during the FIA Gala in Bologna.

“The team is keen to let me do something else, which I don’t know yet, but we’re trying to see if there is an opportunity to just keep racing, but the priority is also going to be Formula 1.”

“We have no real direction until now – I’m just hoping I can race something professionally, and something that doesn’t really clash with Formula 1,” Drugovich added.

“It has to be a program that doesn’t take too much from my year.  Anything above Formula 2 I’ll look at – Hypercar, Super Formula, I don’t know what yet.”