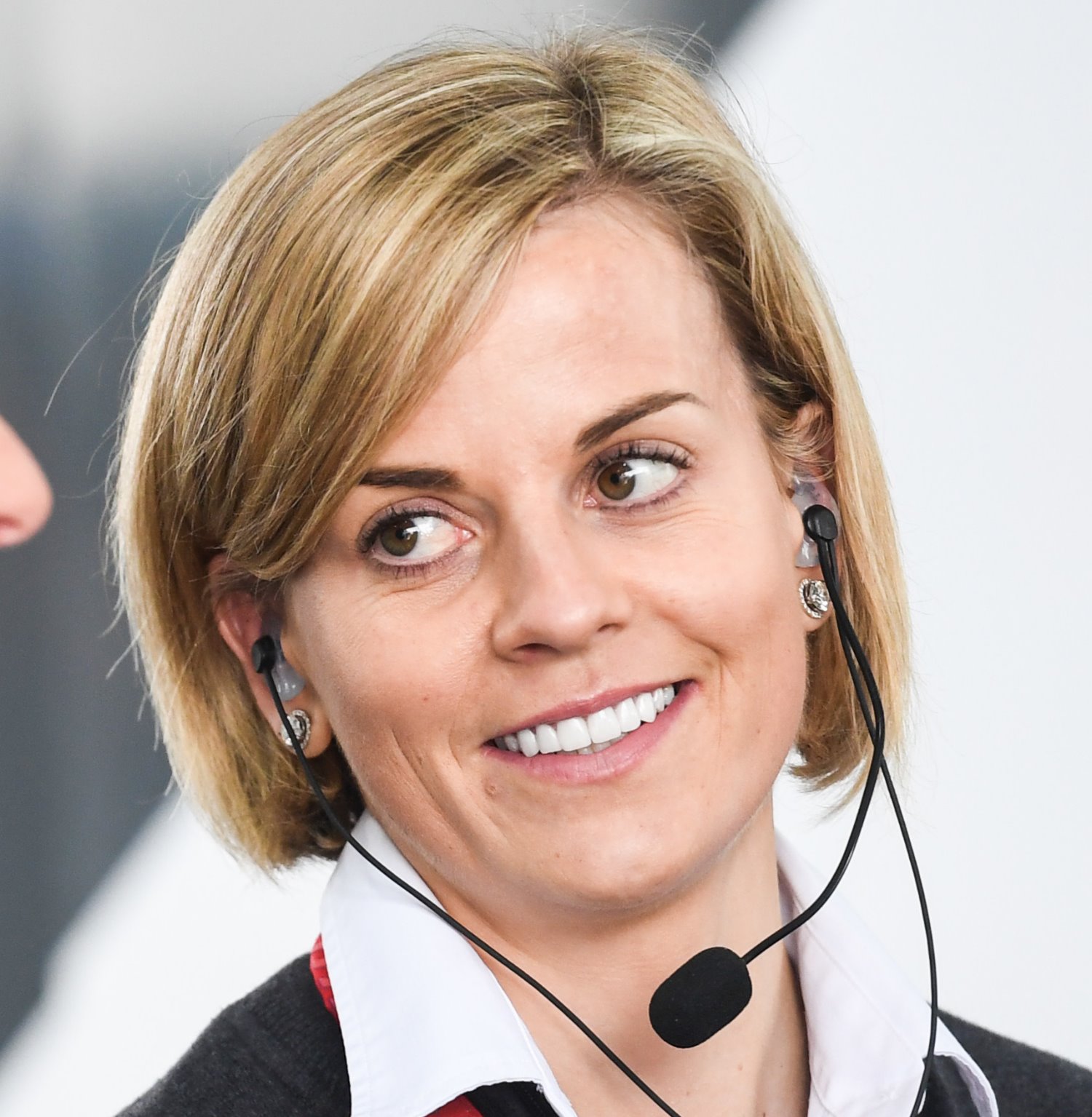 Multiple authoritative sources – including Blick newspaper, Speed Week, f1-insider.com and others – are reporting that Susie Wolff is a leading candidate to become Williams’ next team boss.

Susie Wolff, nee Stoddart, was a Williams test driver in the past when Toto Wolff co-owned the Oxfordshire based team.

The outfit, currently owned by Dorilton Capital, ousted its team boss Jost Capito and technical director FX Demaison at the end of the 2022 season.

“I can imagine that the investors are a bit upset with progress. I almost feel a little sorry for Jost, because I think the management was a little too impatient.

“He needed more time and I assume that the divorce also came as a surprise to him.”

Schumacher admitted he had no idea who Williams would install as the next boss, but he suspected it may be an “internal” appointment.

Alongside Susie Wolff’s name, another former Williams driver – 2009 world champion and current team ‘senior advisor’ Jenson Button – is being linked with the role.

But veteran F1 journalist Roger Benoit, writing in the Swiss newspaper Blick, admits that Wolff would perhaps capture the most attention as a 40-year-old female team boss.

The Scottish-born former racing driver became a shareholder at the Mercedes-linked Venturi Formula E team in 2018 and subsequently the team principal.

She was promoted to CEO late in 2021, but by August of this year she said she would leave ahead of the Maserati merger.