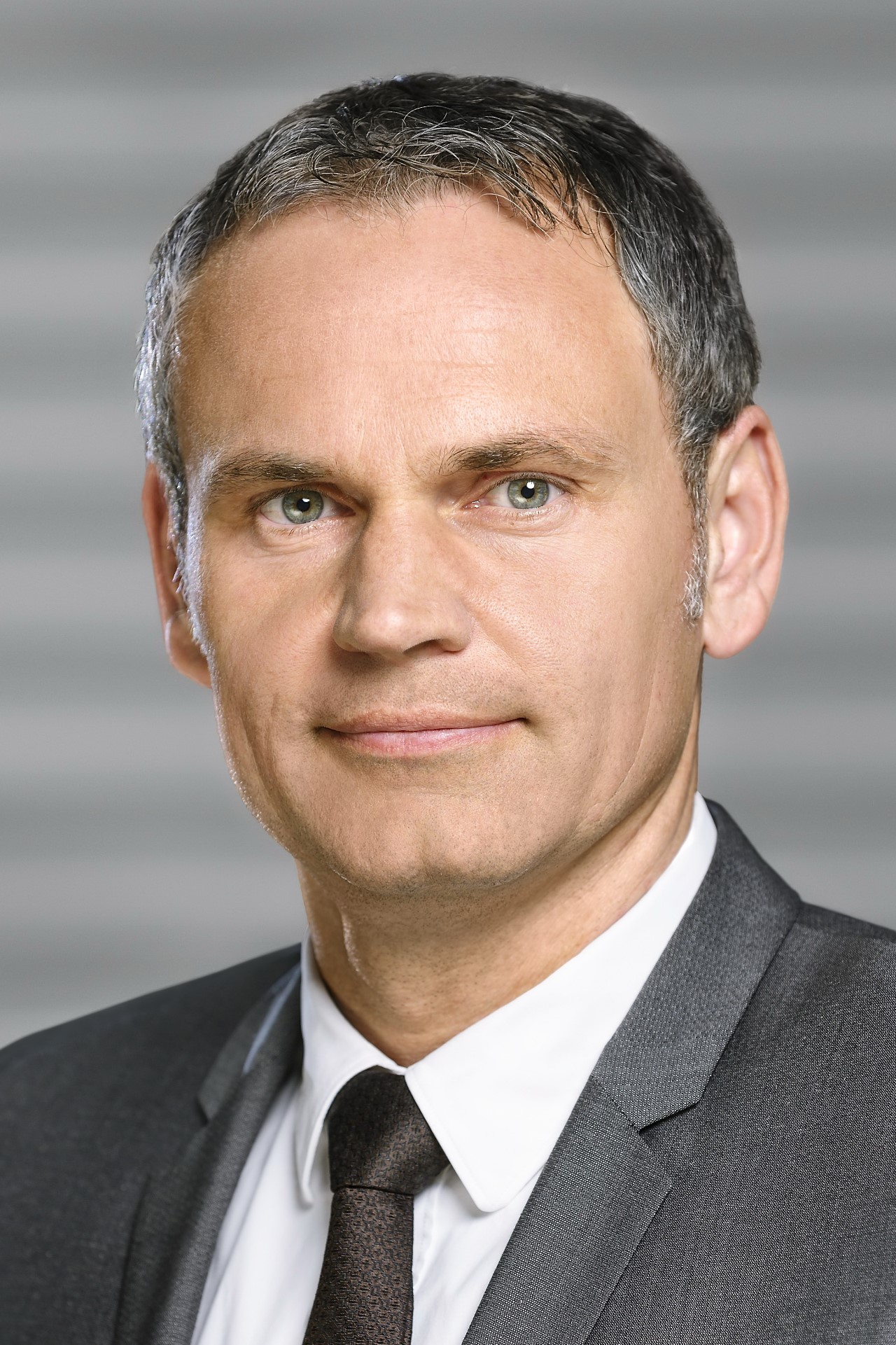 The FIA declared recently that following the breakdown of takeover talks with Red Bull Racing, Porsche is now looking into opportunities elsewhere in pitlane for the new 2026 engine rules.

“The talks actually went very well,” CEO Blume is quoted as saying by Speed Week when asked about the Red Bull speculation that ended in September.

“A deal was agreed with a handshake but at the last moment it wasn’t completed,” he revealed. “We wanted to be an equal partner.”

Blume says he has no problem with that.

“Everyone has to decide for themselves whether they want to sell shares,” he insisted. “That’s ok with us. We behaved fairly.

“Now we’ll see what happens in the future and what will be attractive. We have a huge (motorsport) program ahead of us that we’re looking forward to.”

Blume had been speaking at Porsche’s traditional end-of-season party held at the Porsche Casino Weissach in Germany, where Fritz Enzinger was farewelled as head of the marque’s motorsport activities.

“Enzinger let it be known that if the deal hadn’t collapsed, he would probably have continued to work for the VW Group,” Kuntschik said.