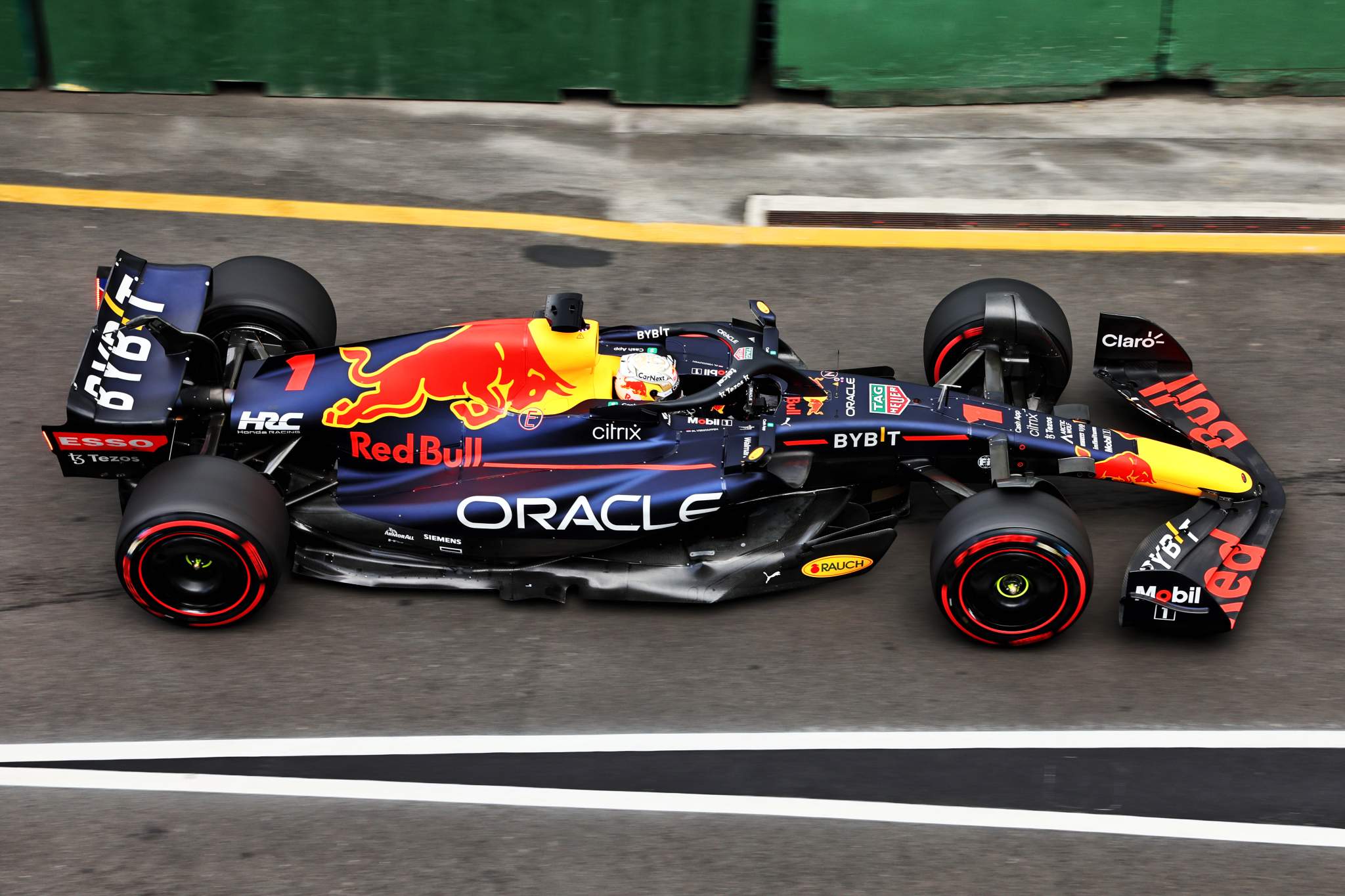 With the crypto industry in shambles because of con artists like Sam Bankman Fried of FTX and Alex Mashinsky of Celsius, Tezos Foundation decided not to renew their agreement with Red Bull Racing. This is evident from an updated list of sponsors shown on the official website of the team.

Tezos’ name no longer appears in the list of partners and, in addition, its logo was not seen on the car during Red Bull’s recent show run. The team signed a multi-year contract with the company at the beginning of 2021, thus being named Official Blockchain Partner.

The decision comes in the wake of the FTX scandal, a sponsor of Mercedes with which the team then immediately cut ties. However, it appears this isn’t linked as Tezos themselves decided not to continue.