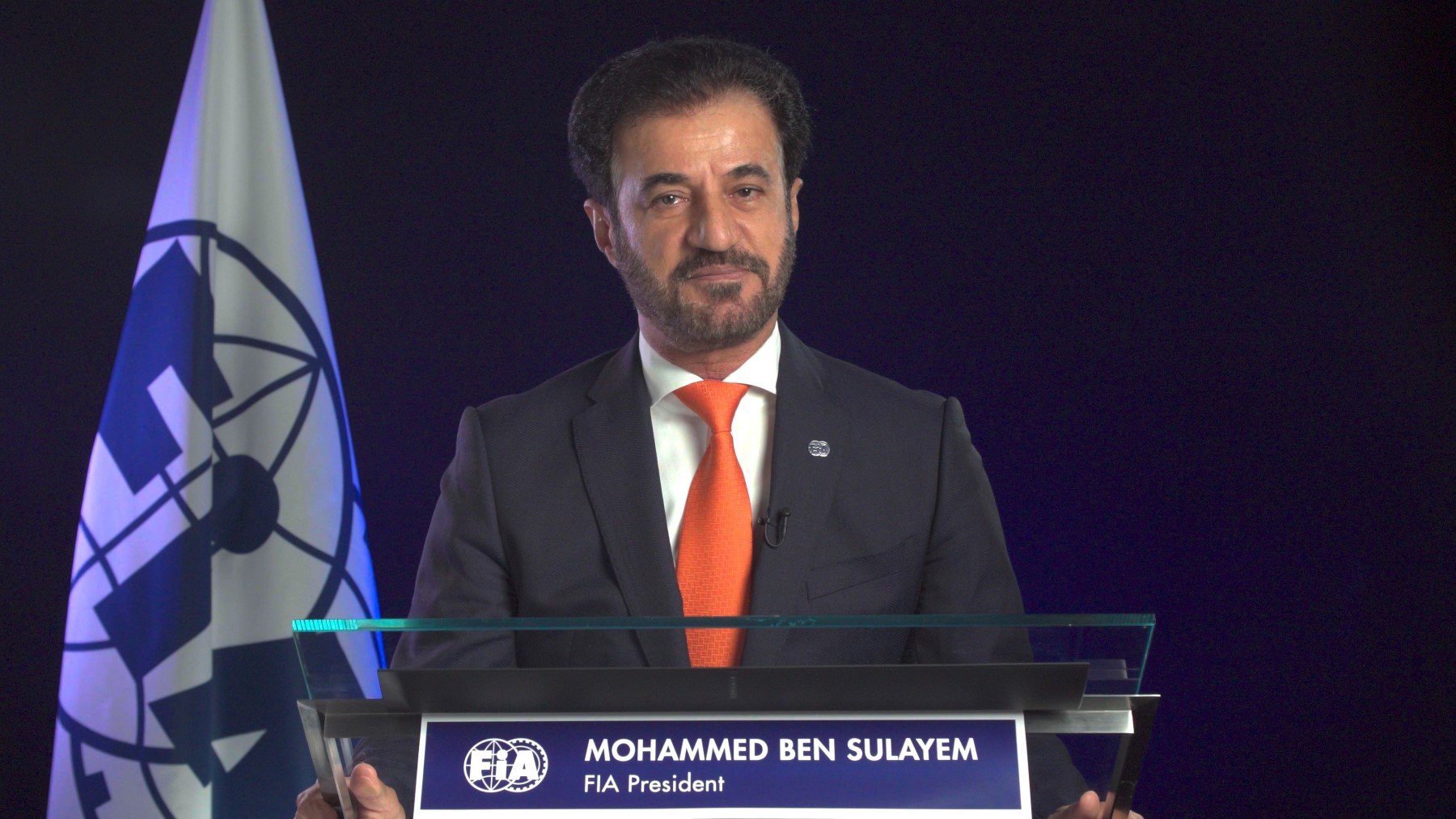 The FIA has changed it’s International Sporting Code to say that the FIA president and the FIA Deputy President for Sport are not permitted to work for any competitor for a period of half a year after leaving their posts.