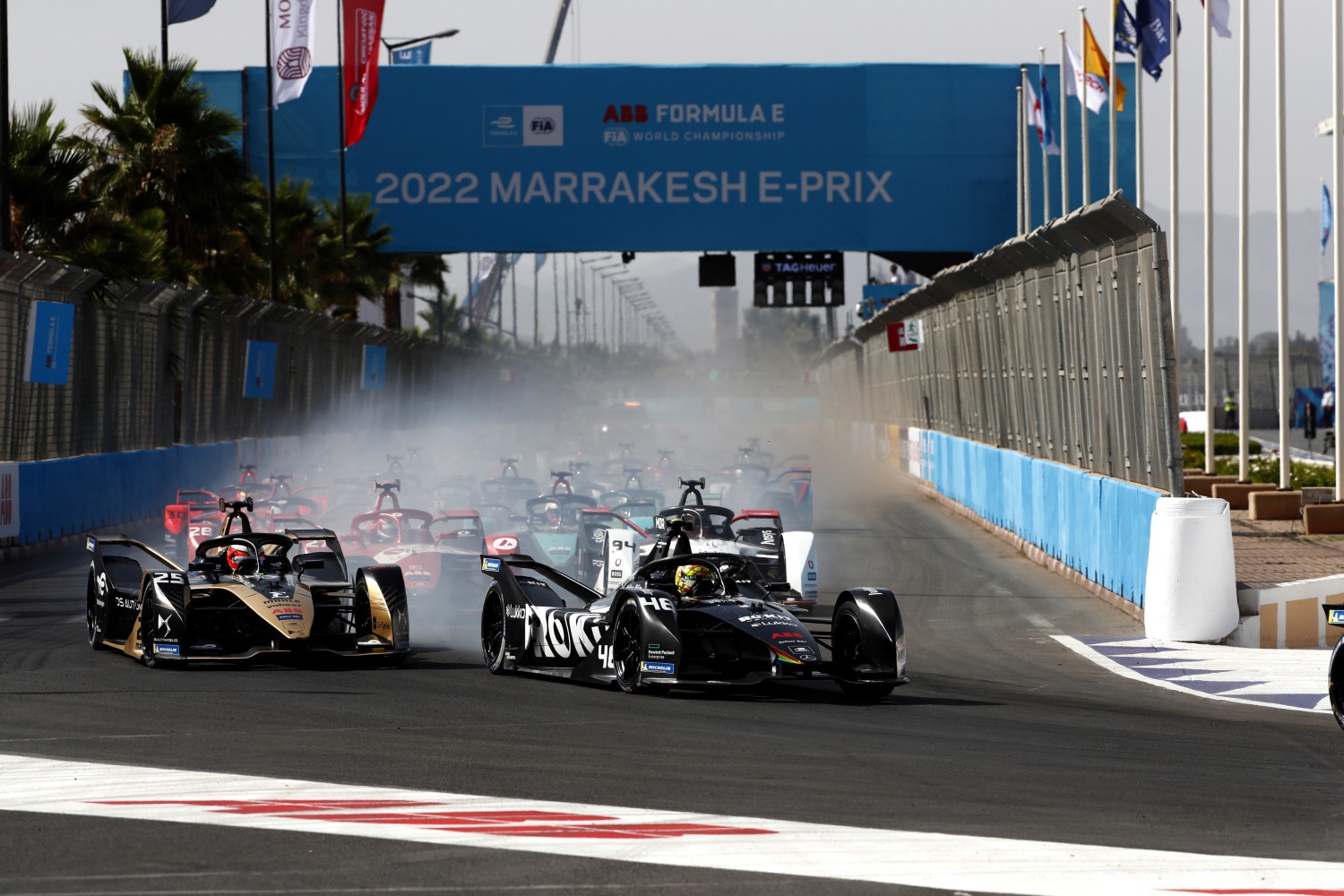 Formula E’s behind-the-scenes docuseries, Formula E Unplugged, returns today with a second series taking viewers closer to the drivers and teams in the ABB FIA Formula E World Championship than ever before.

Formula E Unplugged series two focuses on the personalities in the Formula E paddock through 2022 and Season 8. It is the championship’s biggest season yet with 16 races in the heart of 10 iconic global cities including New York, Jakarta, London, Mexico City and Rome, and which saw a new world champion crowned on the final race weekend of the season in Seoul.

Twenty-two drivers from 11 teams compete in the world’s first sport to combine dramatic motor racing action with the development of cutting-edge EV technology.

Viewers will be able to watch series two via Formula E’s network of broadcast partners through their linear TV and digital VOD channels. Regional premieres are scheduled across Europe, South-East Asia and New Zealand from today. Further regional premieres will follow later in December and January. The series will be available on Formula E’s digital platforms from March 2023.

“The second season of Formula E Unplugged is about giving drivers the chance to take off their racing helmet and reveal their real personality, their motivation and fears in what is the emotional rollercoaster of world-class motorsport.

“This generation of sports fan wants to go beyond the sporting action and really understand the stories and backgrounds of the people involved. We also know this format of content is important to our broadcast partners to build interest in Formula E and help attract new fans to their live coverage.

“We are working closely with our international broadcast partners to give them the opportunity for exclusive distribution in their respective territories through early 2023 aligned to the start of our new racing season from 14 January in Mexico City. We will then look to expand distribution through our own digital platforms.”

Dan Ticktum, 23, is one of the drivers featured in series two. In his rookie season for team NIO 333 Racing Formula E Team, he talks about how he deals with the maverick reputation earned following incidents in his early racing career.

“My character often gets misunderstood, and I’ve definitely been painted as a villain previously. I opened up as a person a bit more this series and I think it is important for drivers and sportspeople in general to be themselves and authentically show who they really are.

“Formula E Unplugged presents a realistic picture of life inside the paddock and helps fans to understand more about what makes us tick and where we are coming from. I can be pretty fiery, but I think the ‘behind the scenes’ nature of Unplugged will show that sometimes there is a lot more to what drivers are going through than can be seen during races or on social media.”

Season 8 achieved record-breaking broadcast figures for Formula E, growing the cumulative audience 20% year-on-year to 381m with live viewership at an all-time high of 216m, up 10% on the previous season. Updates to the sporting format and enhancements to the broadcast presentation were behind the increases.

How to watch Formula E Unplugged: