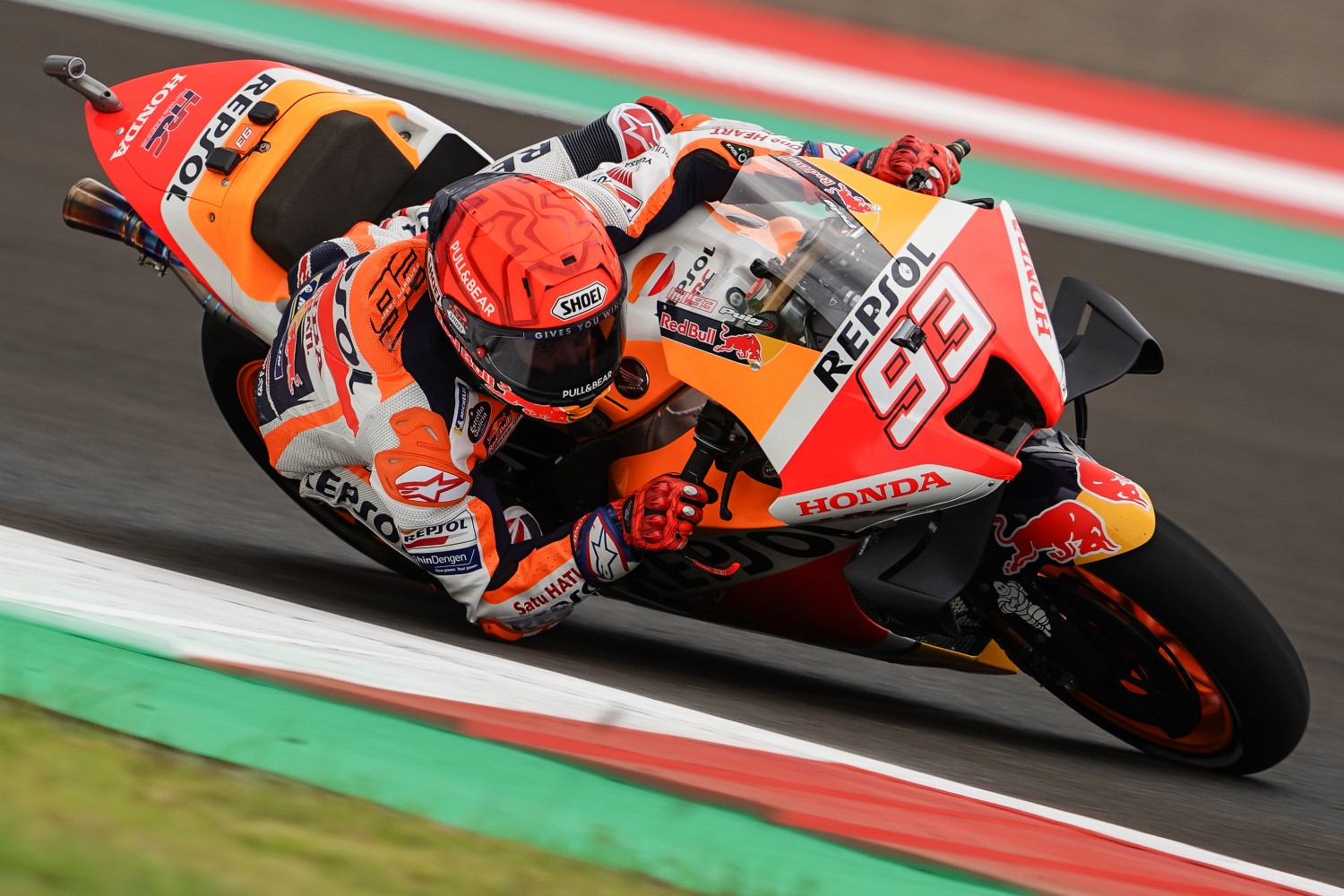 Younger brother Alex Marquez has quit the LCR Honda team and his big brother, and 6-time MotoGP champion, Marc, is ready to follow in his footsteps and leave the factory Repsol Honda team if they do not step up their game.

The postseason test in Valencia divided the brothers – Alex was delighted with his Ducati debut, while Marc was speechless with the lack of progress on his 2023 Repsol Honda prototype.

“We were in the car together and we didn’t say a word,” Alex told La Gazzetta dello Sport about the Valencia test.

“Marc was angry. I asked him if he had tried new things, he said yes, but that nothing worked, and that’s it.

“I just told him that the Ducati was different. He is my brother, but I want to beat him.”

“I think that if Honda makes the steps forward it has to make, Marc will [not] leave,” Alex said.

“Because it’s the team he’s always raced with, that waited for him and respected him when he got injured. But if the bike is not the one for the world championship, then it will be possible.”

When Alex began talks with Ducati mastermind Gigi Dall’Igna he was immediately made to feel welcome.

“Honestly it was the best thing: in Valencia he came to the garage, he introduced me to his team, he wanted to have a meeting,” Alex said.

“I didn’t have a contract with Ducati, he wasn’t obliged to do it, but he wants to listen to everyone to improve the bike.

“Before I arrived in the garage, I found my technician and that’s it. There were those from LCR, not Honda. I was surprised by the Ducati method.”