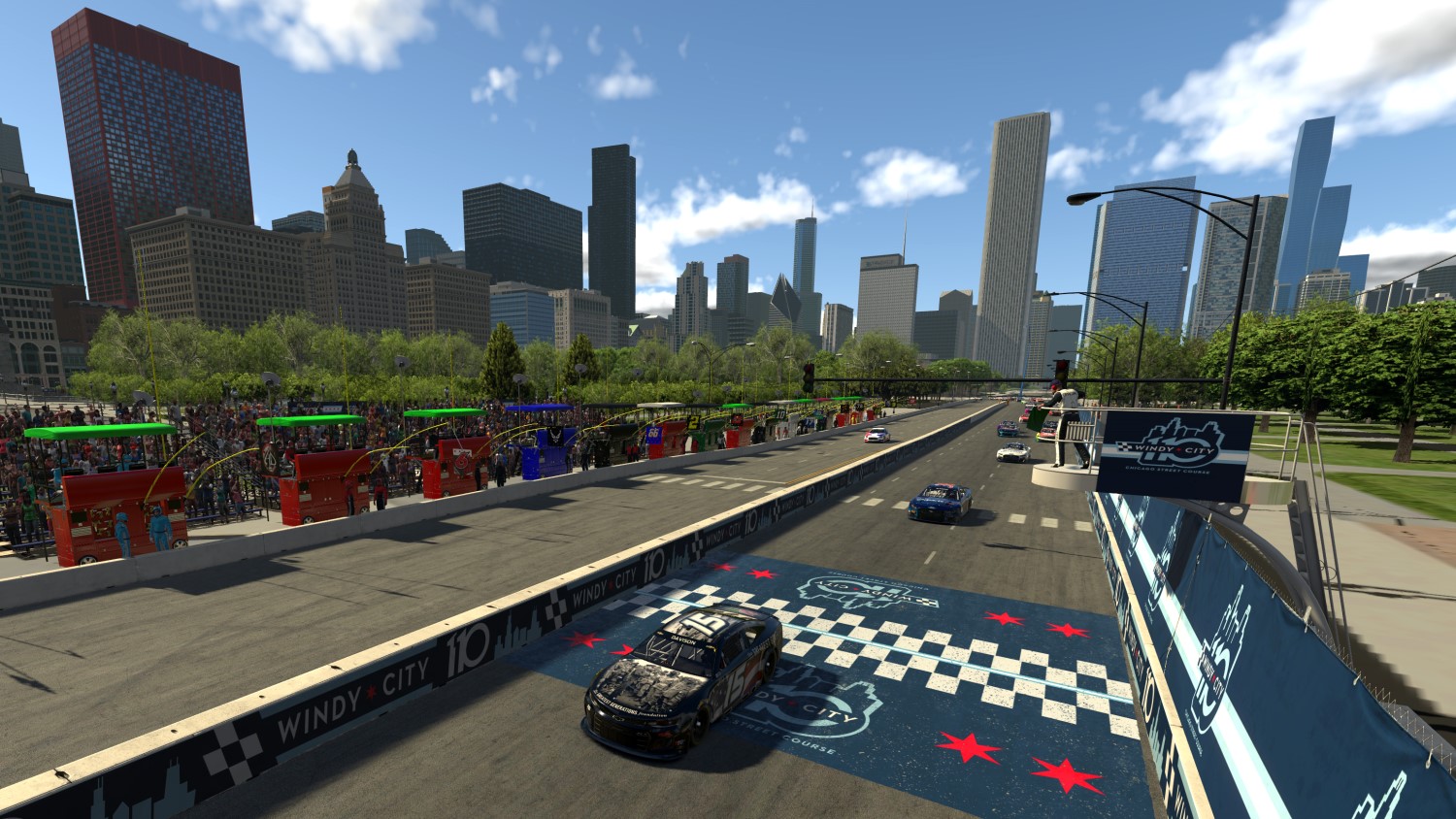 One of IndyCar’s bread and butter circuit types are city street circuits. They have been for years.  However, when IndyCar treaded on NASCAR’s territory in Nashville and they saw how successful the race was, it meant war.

How dare they come down south and put on a successful street race right under our noses was likely shouted in the NASCAR boardroom.

First it was the LA race at the Coliseum, and although not a street race, NASCAR was moving into the same urban area as IndyCar’s Long Beach race.

Starting in 2023 they are adding a street race in Chicago.  But now they plan on adding more street races. NASCAR has been trying to put IndyCar out of business for years.  Whenever IndyCar books a race at a traditional NASCAR oval track, failure is almost certain.

So far, IndyCar has hung on by a thread and is still around, which likely irks NASCAR to no end.

Speaking to Kelly Crandall at Racer, NASCAR President Steve Phelps says a number of cities have approached the sanctioning body about hosting a NASCAR street race in the future.  Phelps says no decision would be made prior to the running of the Chicago race.

I don’t know what our ‘24 schedule is going to look like, but it’s going to have more changes in it, for sure. Until such time as the fan base says “enough,” we’re going to continue to drive change throughout our industry. It’s change that really either delivers a better product or brings it to a market where there’s significant demand for our racing.

Since we announced the Chicago street course, the number of cities that have reached out to NASCAR is significant, saying, ‘Hey, we would love to have a street course with NASCAR.’ Now, we’re going to certainly wait to see how this first street course goes before we would make any commitments anywhere else. It’s going to continue to evolve in terms of what the schedule looks like, but in general, I think what you’ve seen as a result of schedule variation, what we do from diversity, equity, inclusion standpoint, or any number of the other changes that are happening within the sport, they’re bringing a relevance gain in the overall kind of population of this country and around the world.

IndyCar Series owner Roger Penske recently said ovals must be the focus of IndyCar going forward. He likely realizes now that between F1 surpassing IndyCar’s popularity in the USA and now NASCAR about to usurp them on city street racing, what will IndyCar have left?