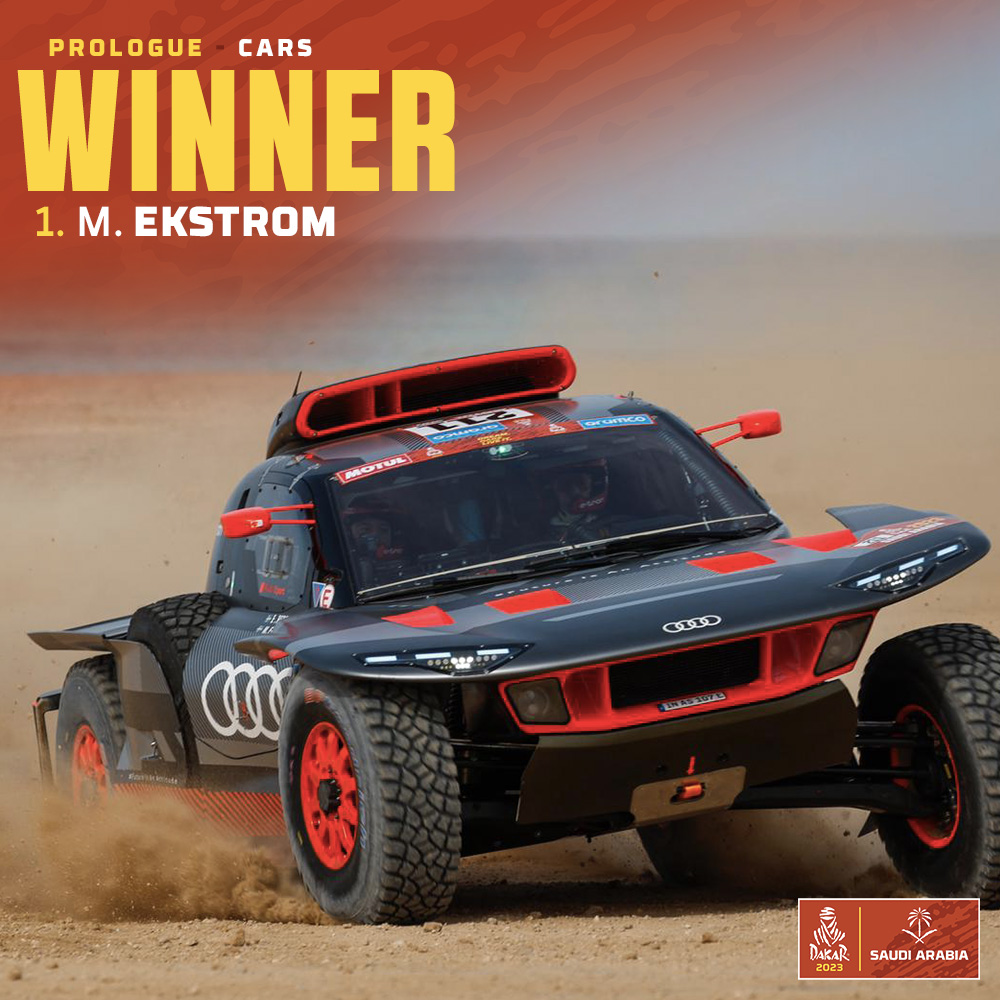 Extended highlights of Saturday’s Prologue of the 2023 Dakar Rally.

Audi’s Mattias Ekström was the fastest driver in today’s 13 km special. The Swede edged out Sébastien Loeb in his Prodrive-built Hunter by a single second. His teammate at Audi, Stéphane Peterhansel, took the third step of the podium (11 seconds behind) ahead of the defending champion, Nasser Al Attiyah in his Toyota Hilux that was 12 seconds back.

“The race is on. You put your helmet on at the start and you know you are about to be launched into the thick of it,” said Peterhansel.

“We finished first, third and sixth. Personally, I did better than I expected. The course was more favorable to pure rally or rally-cross drivers, which I’m not, so it was a good result. I’m not used to coming up with strategies, but I’ll be in a good position to pick my starting order for tomorrow.”

The Stage 1 of the Dakar Rally gets under way on New Year’s Day with Toyota Gazoo Racing Dakar Team looking to defend their crown.

The Prologue helps determine the starting order for Stage 1 on Sunday – with the top 10 finishers getting the chance to pick their preferred starting positions. 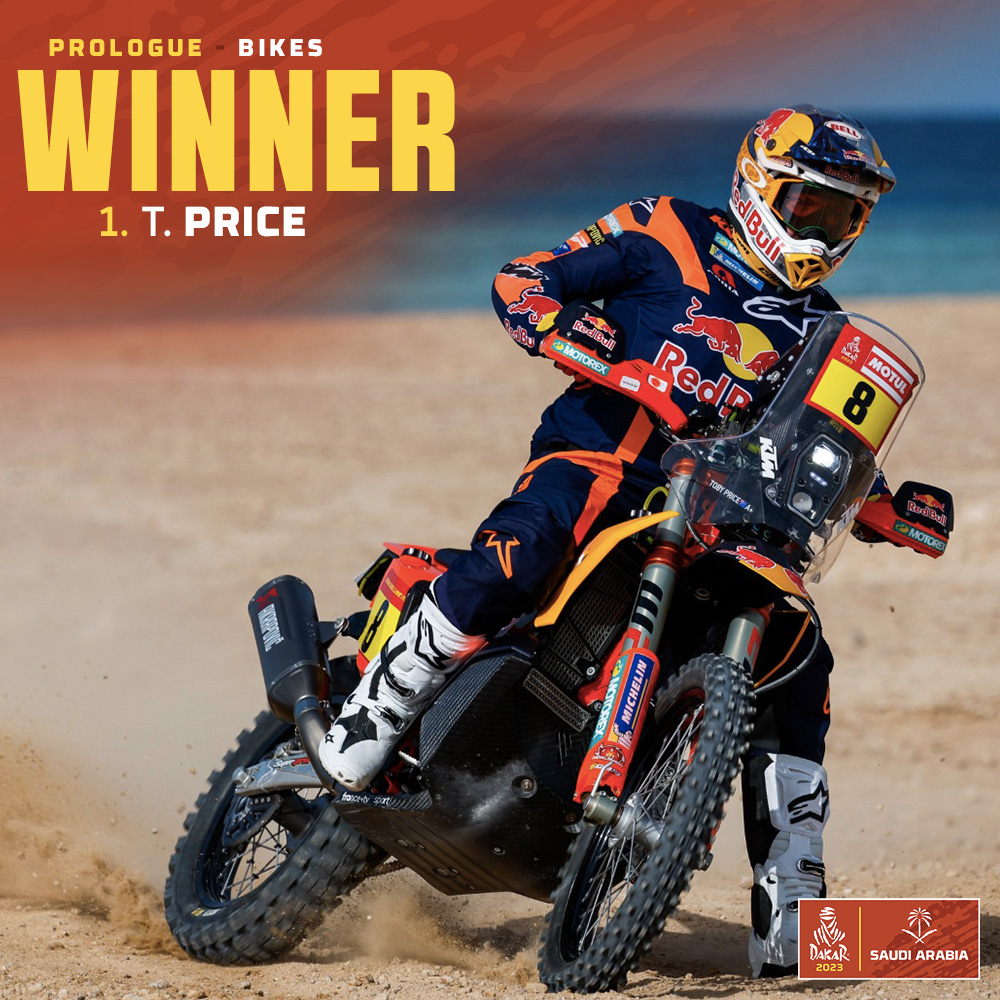