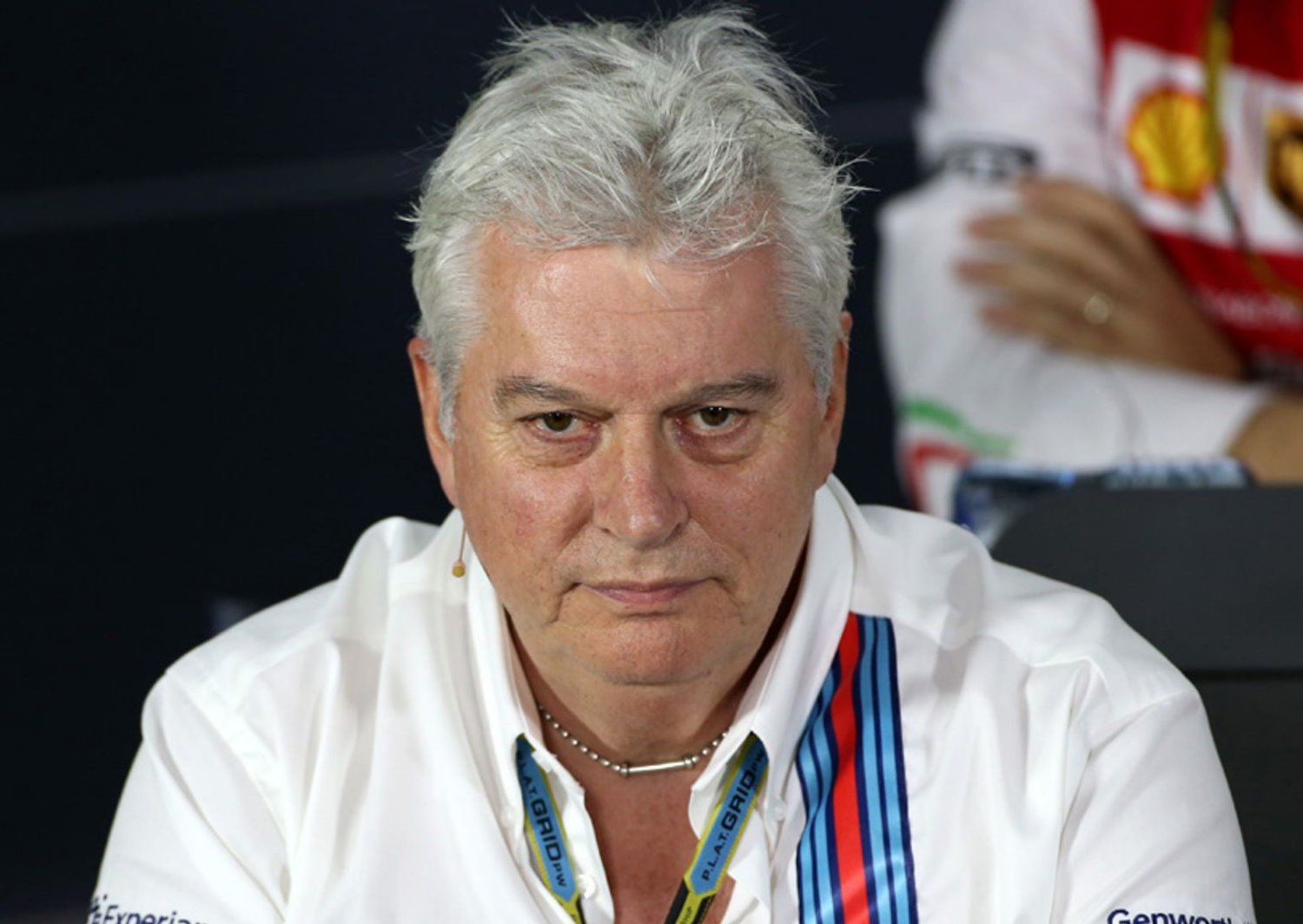 F1’s chief technical officer Pat Symonds believes energy management will be the biggest challenge as the sport prepares for an overhaul of engine regulations in 2026.

In an interview with Auto Motor und Sport, he highlighted the areas he believes will provide the most challenges for the suppliers.

Formula 1 has several manufacturers knocking on the door ahead of the 2026 regulation changes, with the sport experiencing a huge wave of demand and interest.

With the MGU-H no longer used starting in 2026, the MGU-K (Kinetic Energy Motor Generator Unit) will go it alone in supporting the internal combustion engine, and it will be expected to produce a lot more power than it currently does – 120 KW (160HP) now but will be 350KW (470HP) in 2026 – a significant jump.

The removal of the MGU-H will effectively necessitate a ground up redesign of the power units by manufacturers, as the current control it affords over the inlet charge will be lost. Furthermore, the rules surrounding permitted materials will be “extended to exclude many high-cost options”.

Standardization of components such as injectors and many engine sensors will also be enforced. Parts such as exhaust systems and other ancillary items are to be included in what constitutes the ‘power unit’ so far as running life and thus penalties are concerned.

Countering the reduction in power of the ICE, MGU-K output will be upped to 350kW, with full power available up to around 300km/h. The regulations specify the following equation for deployment: P(kW)=1850 – [5 x car speed (km/h)] when the car speed is below 340km/h; at or above 340km/h, MGU-K power will be limited to 150kW.

In a move to ensure all high-voltage cables are within the cars’ main crash structure, the MGU-K will have to be mounted within the battery volume (but not within its housing). How this will impact thermal management remains to be seen.

The FIA also states that the regulations have been devised with the aim of increasing the road relevance of the ERS components; while battery cell chemistry and technology will be open to development, there is a non-exclusivity provision in the rules.

“The big challenge is not to overwhelm the teams,” the 69-year-old Pat Symonds said. “The big issue in 2026 will be energy management. That’s why we have to improve aerodynamics. We have to be sensible about that. It’s easy for us to demand something, but the teams have to build it. Some things have to be done, though.

“We have defined the powertrain in such a way that it becomes very difficult to manage the energy. That forces us into a chassis with little drag. So we need some kind of active aerodynamics and smaller cars. We have set some targets there.”

“The wheelbase will be shorter,” he said. “We already wanted it this year, but it only came to a small reduction because the teams were worried about fitting everything in the car. Now we know that we can do it with a shorter and narrower car.

“We have to make these decisions quickly. The engineers are already working full steam ahead on their engines. Before they put the turbocharger in the wrong place, we need a plan of what the car dimensions should be in the future. So that you can then also put in the rear suspension.”

Finally, a cost cap on engine development and production (excluding the supply and servicing of customer power units) will be fixed at $95m per year until the end of 2025, with a rise to $130m per year from 2026.