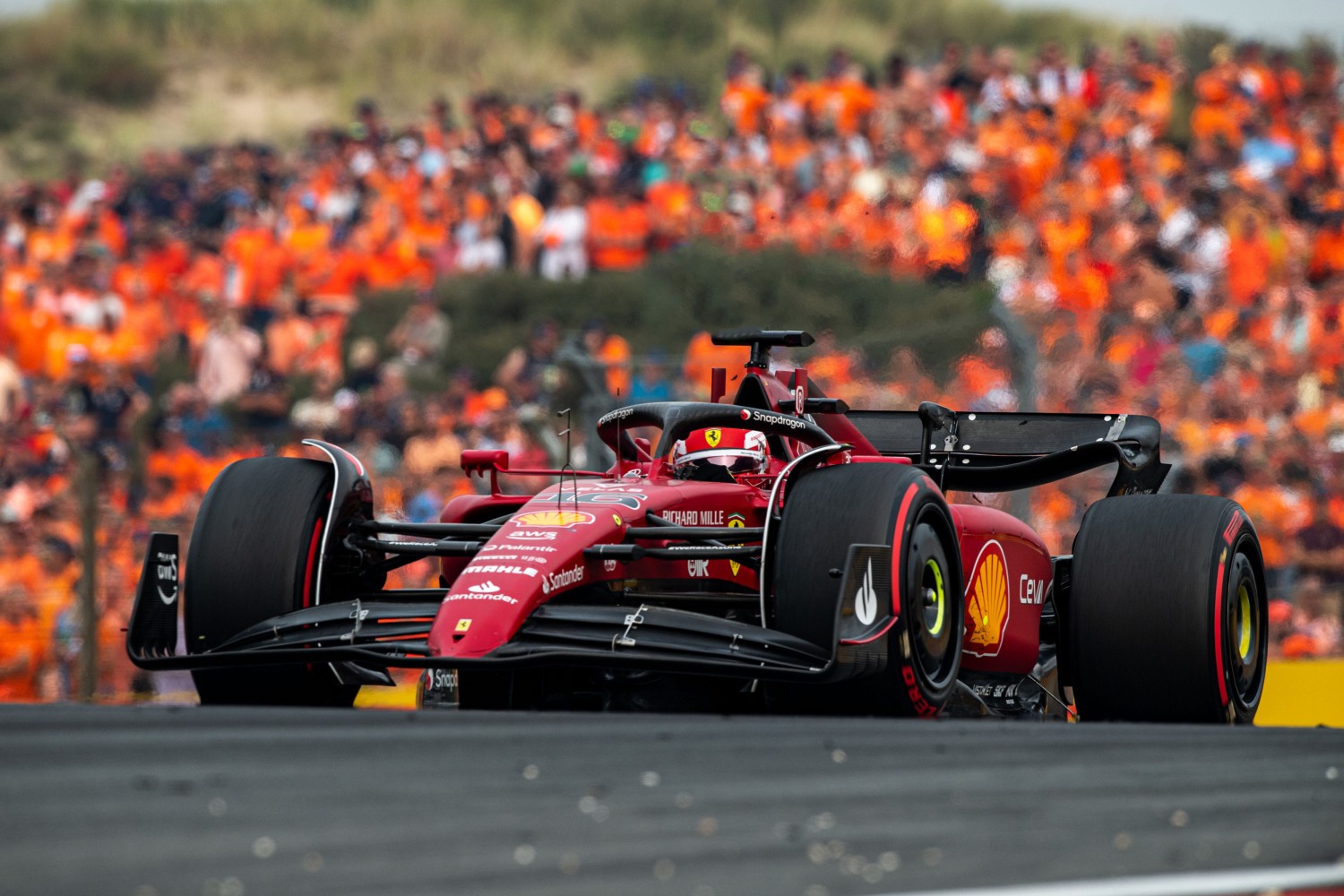 Despite F1 regulations limiting engine development through the 2025 season so the engine manufacturers can focus on the completely new power units coming in 2026, some development of the existing engines does still occur.

New McLaren team principal Italian Andrea Stella has revealed that he’s heard from his connection in Italy that Ferrari are “very happy” with their F1-75 successor.

It has been reported that Charles Leclerc and Carlos Sainz will have an additional 30hp at their disposal as well in 2023, with the team having supposedly fixed their power unit reliability issues which ridiculed their recent campaign.

Stella is replacing Andreas Seidl as team principal of McLaren, with the German having returned to Sauber to become CEO of the Sauber Group, a role that new Ferrari boss Frederic Vasseur once held.