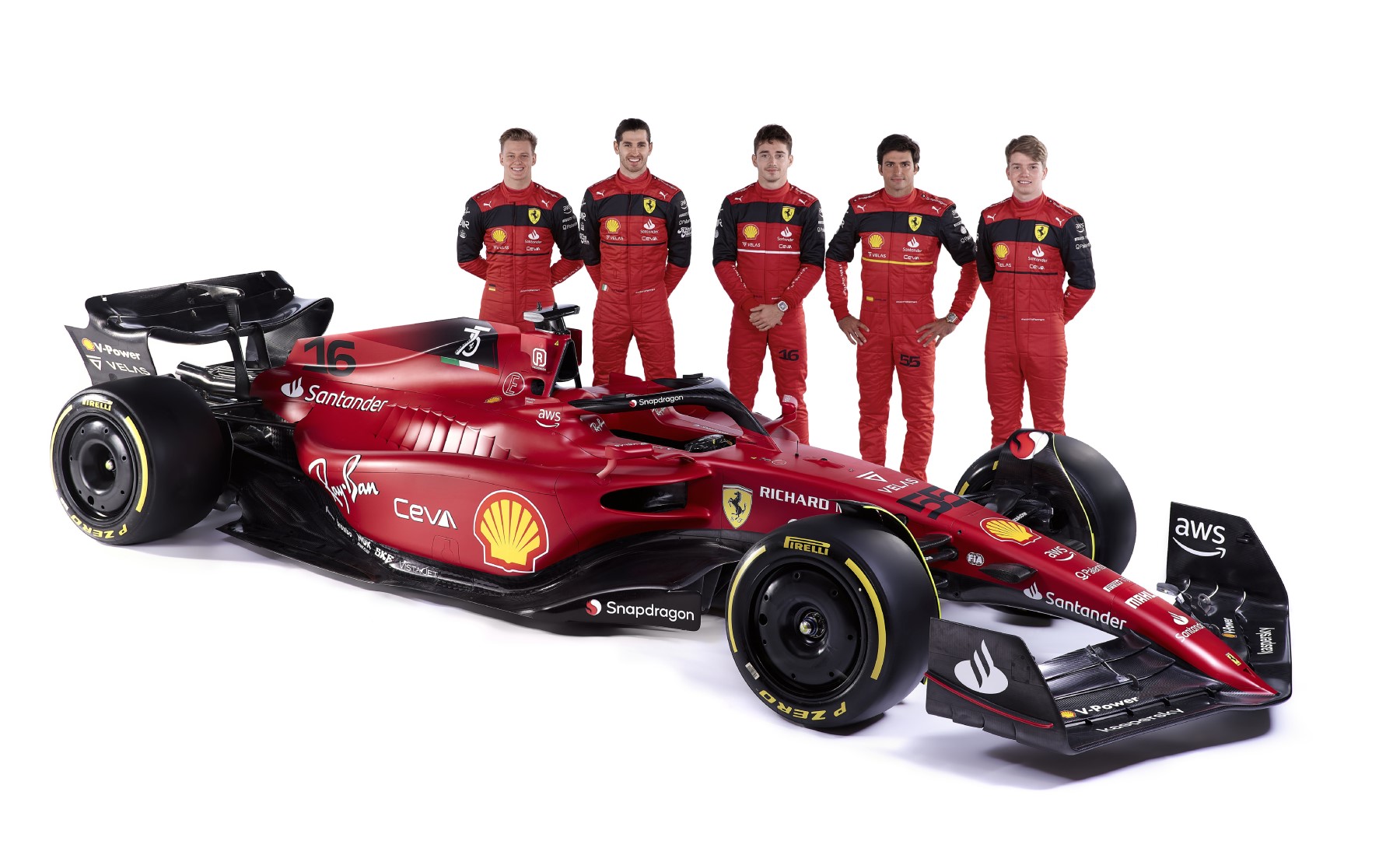 Ferrari were banned from attending the meeting because they had not confirmed their intention to be a part of the 2026 rules.

Several power unit suppliers missed an October 15 deadline to confirm their entry for 2026, but Ferrari were the only supplier to miss an extended deadline in November.

That resulted in them being denied entry to a meeting on December 15th about engine regulations for 2026.

But the chaos does not end there.

Ferrari will be without $55m in expected income from two sponsors who have now parted ways with the F1 team, RacingNews365 reports.

Crypto company Velas and chip semi-conductor company Snapdragon, worth $30m per year and $25m per year to Ferrari respectively, have both cut ties.

The two companies were worth approximately a combined 25% of Ferrari’s annual commercial income.

Ferrari claim they did not sign up by the deadline due to concerns about how Red Bull Power Trains would be treated as a new supplier, having had access to Honda engine design intelligence.

The Honda engines are completely designed and built in Japan. Ferrari has no direct evidence to support their claim, just assumptions.

It is likely that Ferrari will have to give in and sign up, or they can leave F1 and watch the sport continue to surge upward without them.

Considering that almost 100% of their marketing budget each year is F1, we suspect they will soon cave in.