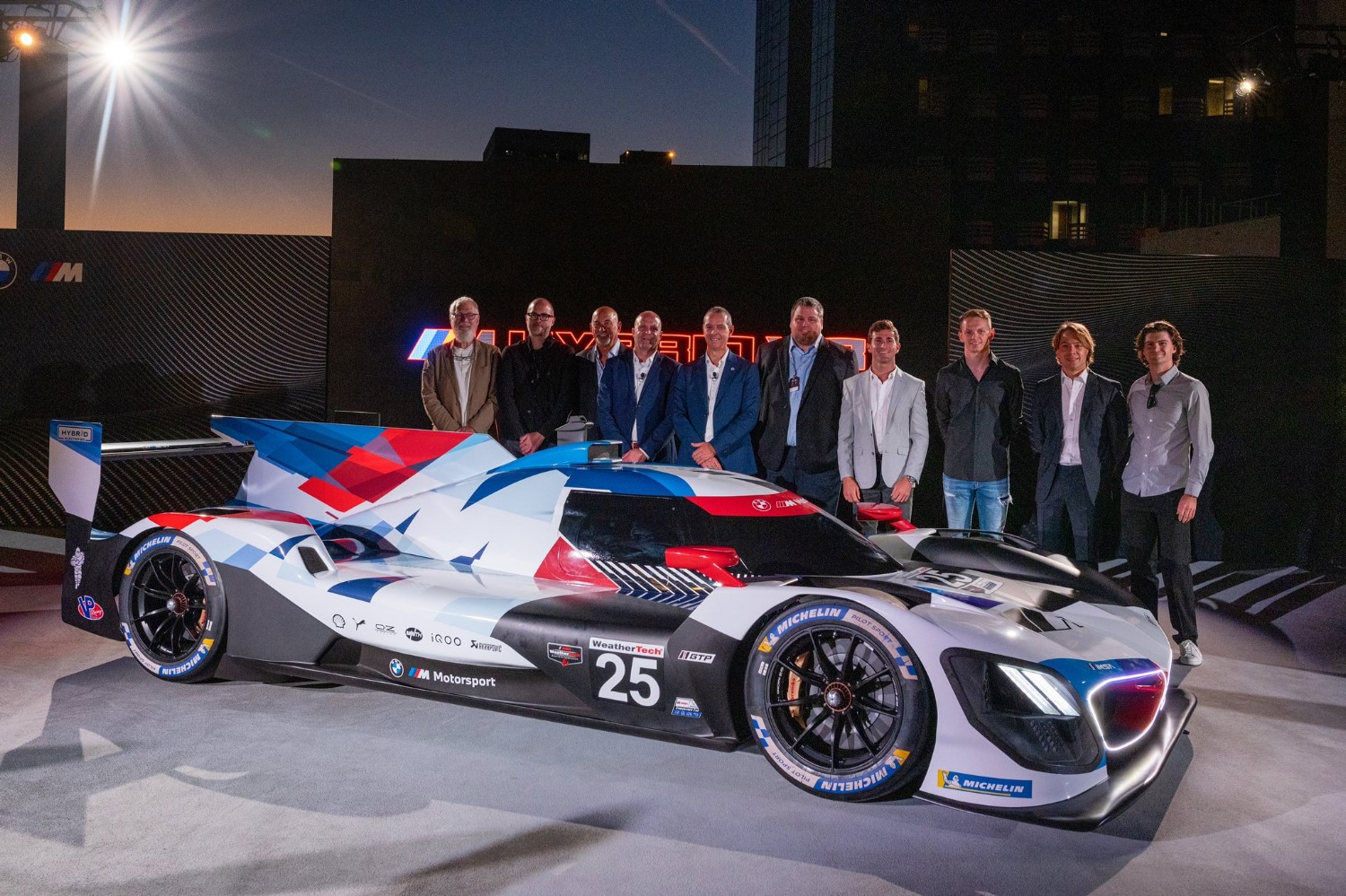 The BMW M Motorsport works driver line-up for the 2023 season continues to take shape. The two Belgians Dries Vanthoor and Charles Weerts have now been signed as newcomers.

The first racing programs for the BMW M Motosport teams and factory drivers have already been set. This includes entries in the IMSA WeatherTech SportsCar Championship with the new BMW M Hybrid V8 and with the BMW M4 GT3 in the GT World Challenge Europe, the Intercontinental GT Challenge and the 24-hour race on the Nürburgring. Further racing programs – including the DTM, which is currently in transition – are being planned and will be announced at a later date.

“Having celebrated 50 years of BMW M in 2022 and looking back on a glorious history of BMW M and BMW M Motorsport, 2023 looks forward to an exciting season as we steer the future of racing,” said Franciscus van Meel, Managing Director of BMW M GmbH.

“The focus is on the BMW M Hybrid V8, which will be the first hybrid racing car from BMW M Motorsport to compete in the IMSA series. The vehicle also stands for the transformation of BMW M in the direction of electrification and thus plays a decisive role far beyond motorsport.

“I’m looking forward to the races with BMW M Team RLL and the parallel testing work by BMW M Team WRT, which will compete in the FIA ​​World Endurance Championship with the BMW M Hybrid V8 from 2024. In addition, I keep my fingers crossed for all teams and drivers”

They will be driven by Connor De Phillippi, Nick Yelloly, Philipp Eng and Augusto Farfus (BRA). At the long-distance races in Daytona and Sebring, Sheldon van der Linde and Marco Wittmann will strengthen the IMSA driver line-up in the BMW M Hybrid V8. In addition, Colton Herta will be present at the season opener, the 24 Hours of Daytona in January.