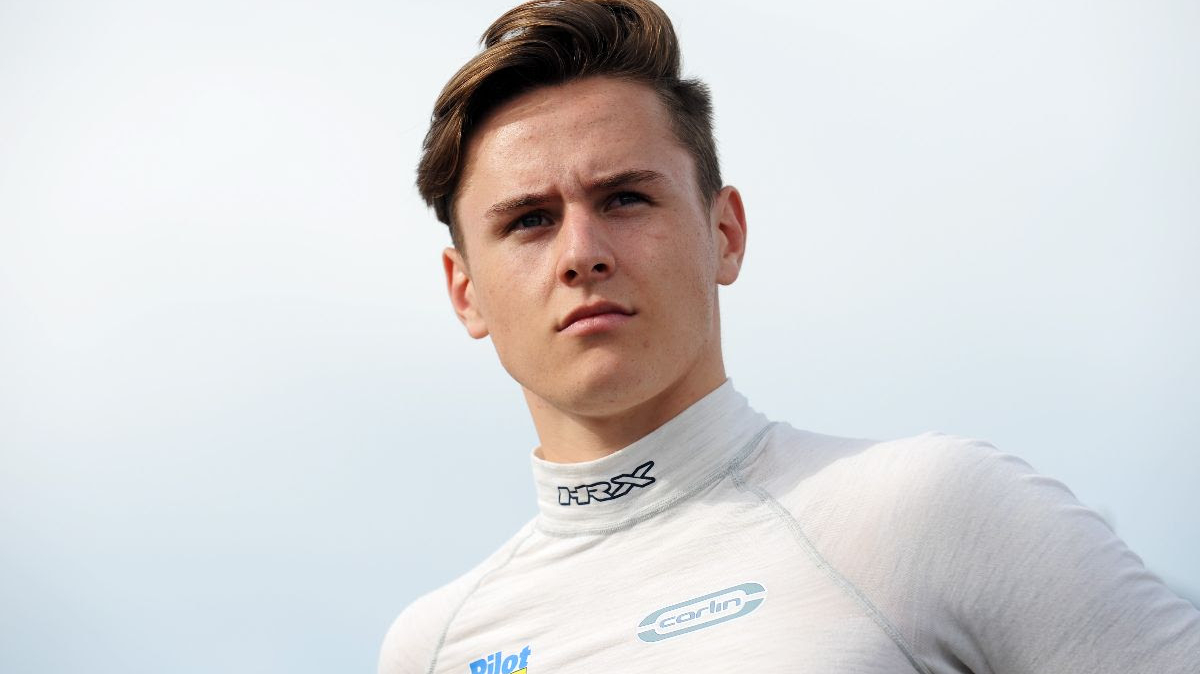 Frederick made his Formula 3 debut in 2021 and ART will be his 3rd team.

The twenty-year-old also participated in two days of post-season testing at Jerez with ART, where he put in an impressive showing, finishing all four sessions inside the top ten, including topping Day one’s afternoon running.

Frederick spoke on what his move to ART Grand Prix means to him.

“I am very happy to be joining ART GP for the 2023 FIA F3 season. It’s extremely exciting to be a part of such a prestigious team, and to see what the future holds for our collaboration,

“A big thank-you goes out to my team and sponsors for making this possible, and to everyone at ART for welcoming us into their team. Our performance and relationship have been promising from our first on track outings and I can’t wait to build on this over the winter and throughout the coming season.”

ART team principal Sébastien Philippe also spoke on the new addition to his team, “Kaylen confirmed the talent we thought he had during the Jerez tests, and we are confident in his ability to exploit his full potential with ART Grand Prix.

“English F3 champion, Kaylen already has the experience of managing a championship where you are racing in the lead and his qualities as a driver are undeniable. He will therefore be a double asset in a long and complex season, during which the team will aim to confirm its good results in 2022.”