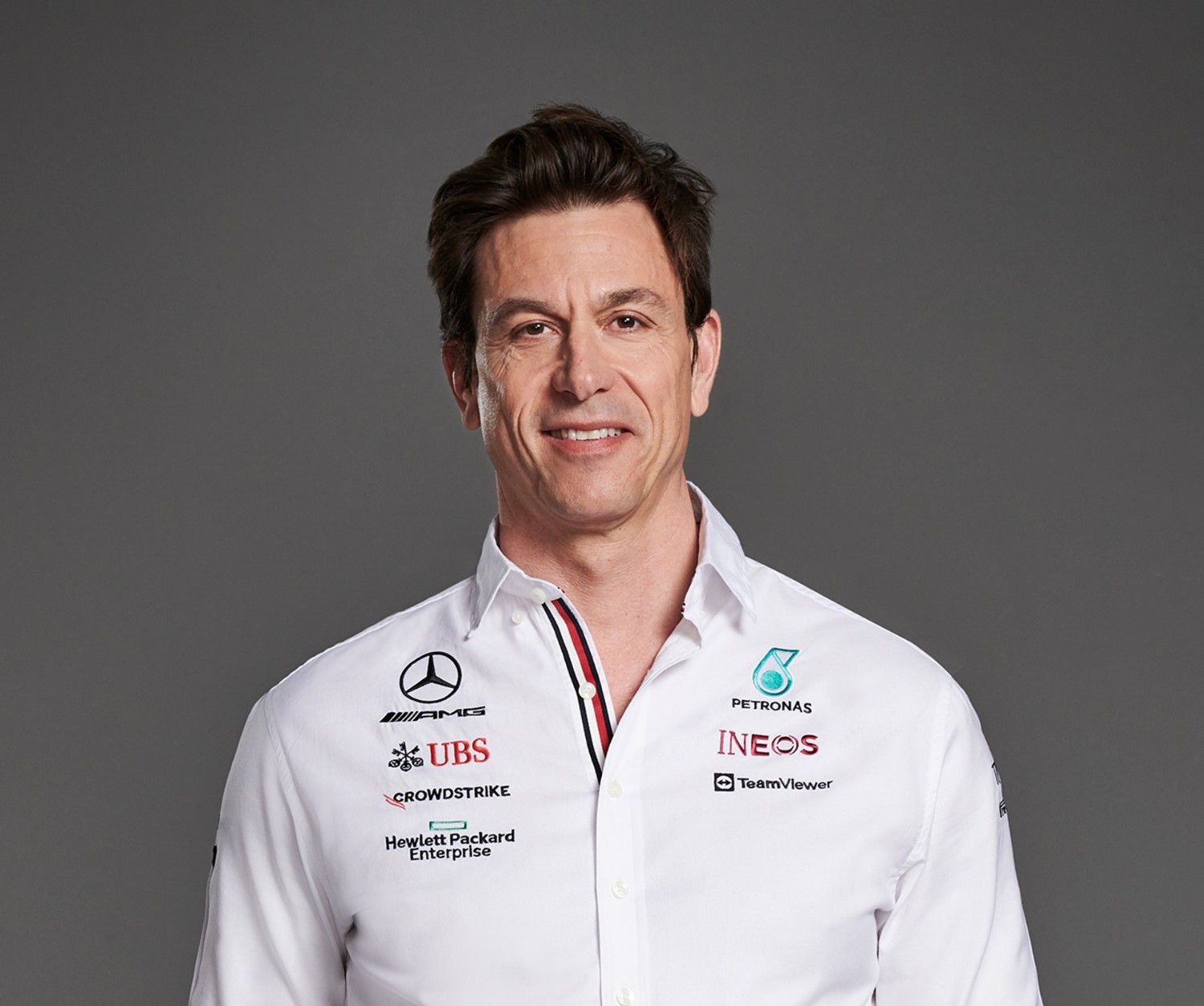 Mercedes boss Toto Wolff claims his team left Formula E due to a low return on investment despite winning the title two years in a row.

Despite two world titles and a 58% increase in Formula E TV figures, Mercedes decided to pull the plug on their team given the enormous expenses it takes to run in the series and the low number of real fans.

The German team is now solely focused on F1, having also exited the DTM series in 2018. Wolff claims F1 has become much bigger than any other racing series and overshadows them on every metric.

“I think Formula 1 has become so big that it puts everything else in its shadow. We were very successful in the DTM for 30 years. However, a point was reached where you had to invest about 40 to 50 million euros, but what you got instead was too small.”

Apparently glutton for punishment and a low return on investment, McLaren bought the entire Mercedes EQ team and will enter Formula E in 2023 with the championship-winning team’s success riding on their backs.