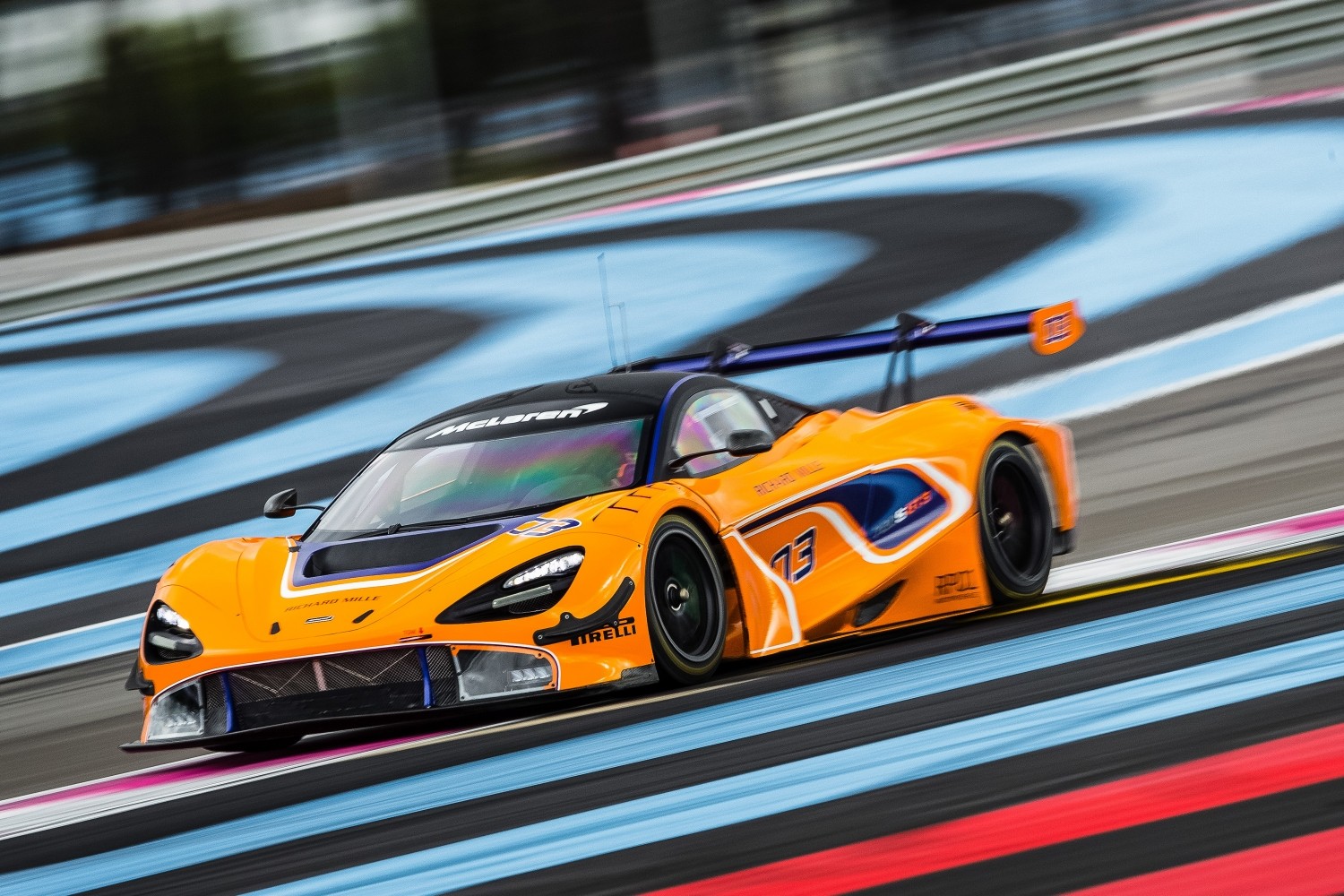 Much like Andretti Autosport, the more different series McLaren enters, the worse its top team performs. In McLaren’s case it is F1, in Andretti’s case it is IndyCar.

Andretti Autosport is in so many series now and the results are clear – they have been unable to win any of the championships except Indy Lights (now Indy NXT).

Zak Brown is friends with Michael Andretti, and he is taking McLaren down the same path of being spread thin.

Both men are building a motorsports empire, but to win in F1 you need to focus countless resources on just F1 or you will fail.

Of course building a large motorsports conglomerate gives you the benefit of economies of scale, that could result in increased profits and a larger pool of talent to pull from when needed.

Both Americans, Andretti and Brown are tied at the hip so-to-speak. They are friends, they share two teams together, and race in some of the same series. Brown has been a big supporter of Andretti’s effort to get into F1 and Mario Andretti was his childhood hero.

Even the new Andretti Autosport facility being built in Fishers, Indiana, somewhat resembles the McLaren facility in Woking, England. The new facility will enable Andretti to attract better talent, but that takes time.

McLaren took a step backward in F1 last year as it increased its effort in IndyCar and added an Extreme E team and eSports team. In 2023 McLaren is adding Formula E to its repertoire, having purchased the Mercedes team.

Andretti’s IndyCar team’s performance has taken a real hit lately as it fields cars in IndyCar, Indy Lights, Formula E, Extreme E, Supercars, Super2 and will now dip its toes in IMSA with Wayne Taylor Racing. To make matters worse, Andretti has stated if his F1 team is approved, he will also enter a team in F2 and maybe F3.

The team’s poor performance resulted in them losing Alexander Rossi. Colton Herta was unable to get an F1 Superlicense because the Andretti team is not delivering a winning IndyCar effort of late.

Zak Brown will take McLaren down that same path despite saying he is well aware of the risk and he has to manage it.

According to McLaren Racing CEO Zak Brown, it is probably now “a matter of when not if”.

“It continues to sit on my desk, near the top,” he told Speedcafe.com as part of the KTM Summer Grill series.

“It’s something we definitely want to do, so I think it’s a matter of when, not if, but there’s a lot that goes into a big decision like that.

“So, we need to make sure the timing is right to where we can take on another big project because it’s very competitive.

“You know, I got Indianapolis 500 wrong in 2019 by not coming in as prepared as I thought, so those wounds still hurt.

“The desire is to get into sportscar racing, for sure, and it’s just a function of when we can fit it in, in a way that we feel we’re ready to take on the challenge and not compromise our other activities, and we’ve got a lot of activities going on right now.”

“If we go to Le Mans, our intent would be to do it with our automotive brother (McLaren Cars), if you like,” added Brown.

“The CEO, Michael Leiters, who’s just joined us from Ferrari, is passionate about racing and what sportscar racing can do for our automotive brand, so there’s definitely an element of not only McLaren Racing being ready, but McLaren Automotive being ready.

“We’re going through some economic restructure on the Automotive business – the Racing business is all set – so that definitely factors into our timing and our decision-making.”