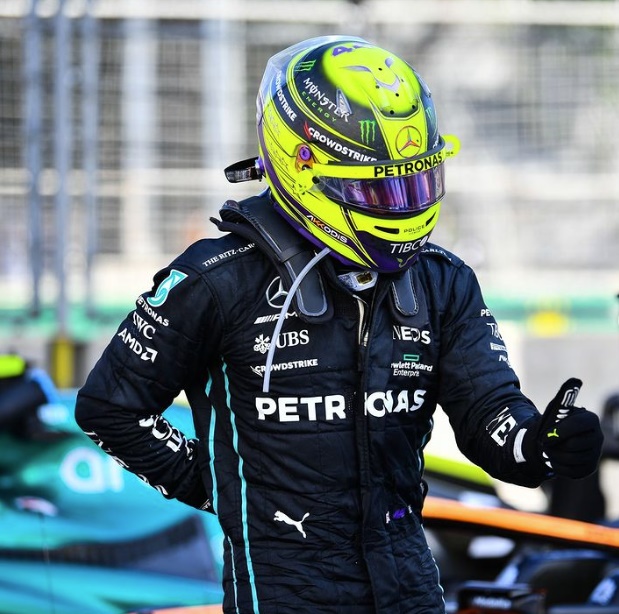 FIA puppet team Mercedes have been accused of preventing porpoising issues from being solved despite suffering from the issue throughout 2022.

Lewis Hamilton played the FIA like a fiddle complained of back pain after the race in Baku, limping away from his car clutching his spine.

He should have won an Oscar.

However, Symonds has claimed teams may have already found the solutions to porpoising if they were left to their own devices. In fact most already had.

He told Auto Motor Und Sport: “I think they [the FIA] overreacted a bit after Baku. In Baku, we saw the worst effects because a team (FIA Puppet Team Mercedes) tried something that didn’t work and then went public quite loudly. If they [FIA] hadn’t intervened, the problems would have been solved. Most teams now understand how to control the bouncing.

“The teams first had to solve this problem before they could work on their aerodynamics. Bouncing is not purely an aerodynamic problem. There’s also a lot of mechanics involved, for example suspension stiffness, and ride height.”