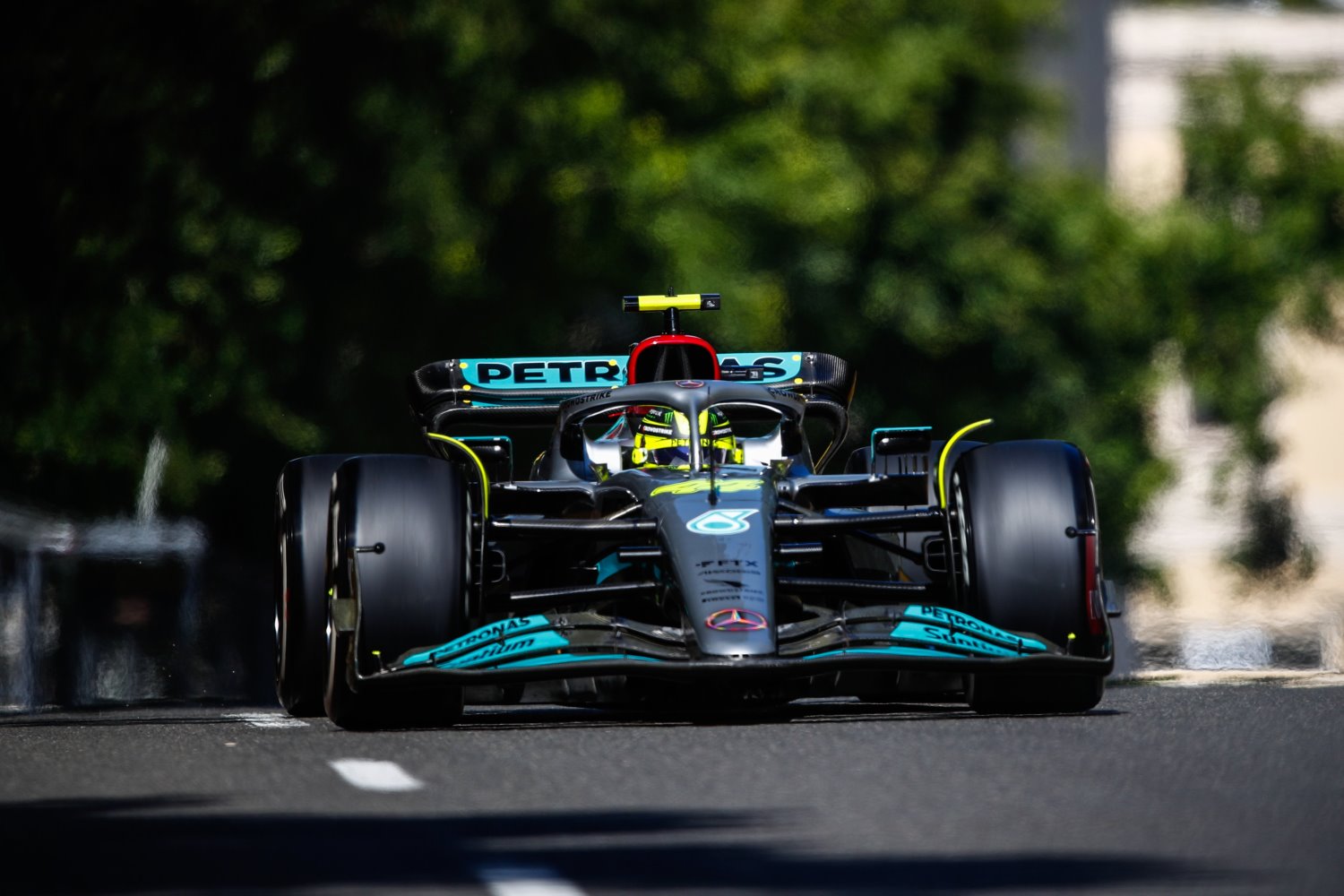 Numerous F1 engine parts were changed during the 2022 F1 season, leading to 137 grid penalties being handed out. A ridiculous number.

Now that the season is over, the rankings of who went through the highest – and lowest – number of engine components show some interesting results.

Mercedes power units proved to be the most reliable engine of 2022. Five of the eight drivers using the manufacturer’s power units stayed within the allotted amount, with only George Russell, Lewis Hamilton and Lando Norris using a fourth engine.

Ferrari and Renault experienced the most engine changes in 2022, with both manufacturers experiencing issues with reliability.

Ferrari and Renault used 12 ICEs while Red Bull was not far behind with 10.

The number of ICEs used did not stop the Milton Keynes-based squad from clinching both championships in dominant style.