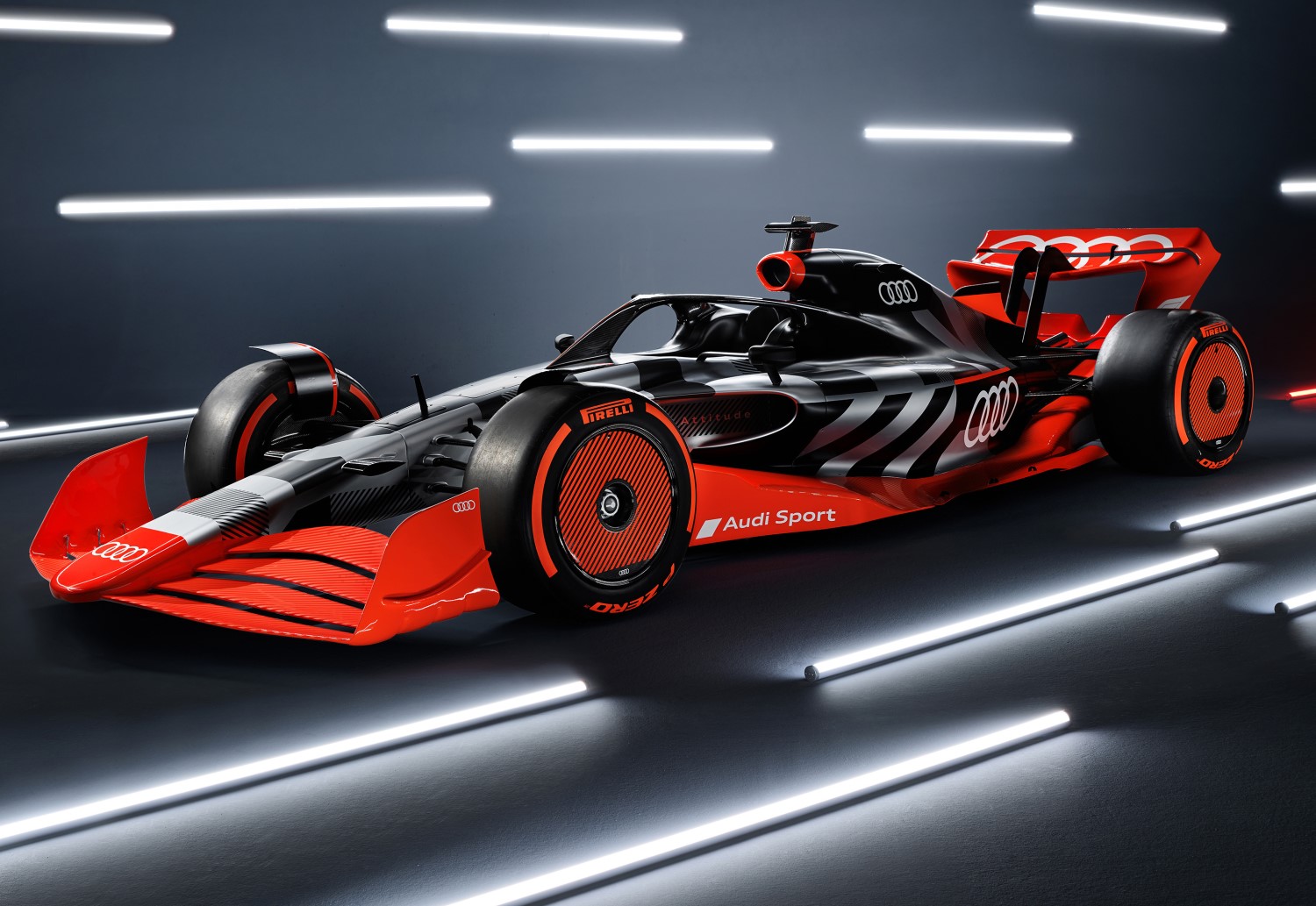 British racer Allan McNish has described the scenes at Audi as “hectic” as the German car giant prepares for their Formula 1 entry.

Audi announced their official F1 entry for 2026 in October 2022 with an agreement to purchase Sauber’s F1 outfit, who currently run under the Alfa Romeo brand.

53-year-old British racer Allan McNish has been at Audi’s Motorsports facilities in Germany and described the scenes as “hectic” and unlike anything he had ever seen before.

“I’d say it’s been a busy, very busy last 18 months,” he told the Motorsport Magazine podcast. “Certainly 2022 has been pretty hectic, like I’ve never seen before.

“And to think that ’26 is still quite a long way away, but it’s only around the corner. It’s 39 months until the first race, not that we’re counting, but yes, from being involved now for over 20 years with Audi, this is part of that progression.

“It’s an exciting time and I don’t think there’s anybody within the company that’s not looking forward to that first race in 2026.”