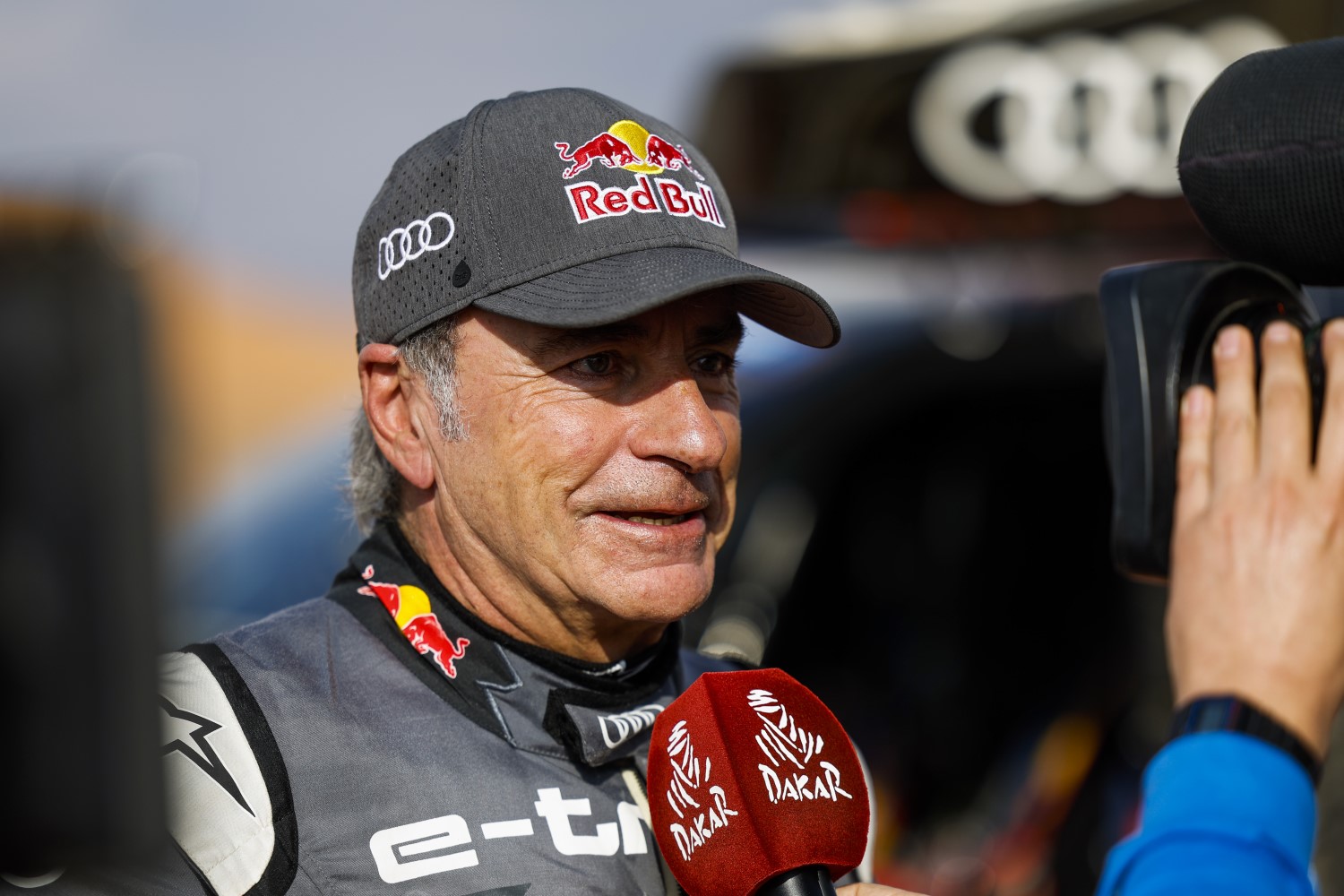 In an interview with Sky Sports, Sainz Jr. expressed how he likes the atmosphere at Dakar and the type of racing. He also shared how he has been following the rally racing series for 15 years and supporting his father. Though he explained how he has no intention of leaving F1 and joining another sport, he hinted that he could participate in Dakar in the future. He said:

“If I’m here it’s because I’m interested in the race and I like it, not just because my dad is here. It’s a beautiful race, which I’ve been following for over fifteen years. Not at the moment, I’m too busy as you all know. But in the future, you never know. Again, it’s a race I really like.”