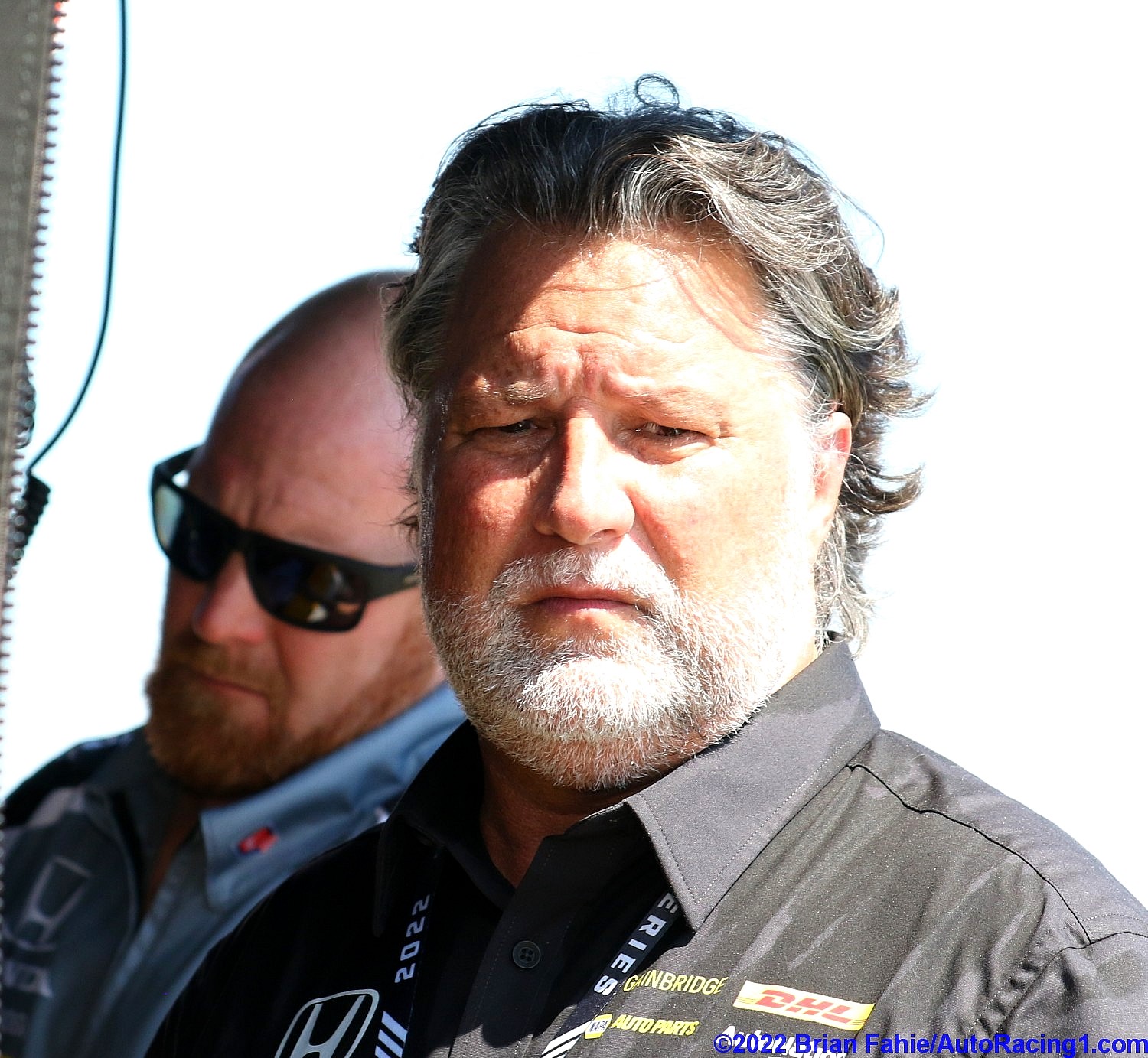 Andretti said some things today on the press conference that lead us to believe the design of their car will be done all in the USA.

He said, they have already started recruiting engineers for its F1 project, and have lined up a technical director.

“We’ve done a lot of hiring,” said Andretti. “We have quite a few people already working for us.

“We have hired the main engineers. So yes, we’re very much down the road and all that. We have our technical director already hired, and we will announce that down the road as well.”

This is a positive step for certain. Andretti now appears to be on the right track for success.

With the FIA keen to open a formal process for expressions of interest, there’s the possibility that for the first time since 2010, multiple newcomers could join the grid in the coming years.

The FIA is keen not to see any new teams fail like in the past.

Four teams were granted entries for the 2010 season.

USF1 collapsed before it ever participated in an F1 race.

Lotus Racing, Virgin and HRT fielded teams for a time, but all had collapsed like a deck of cards by 2017.

Andretti Global has been vocal about joining, but until now, they have not designed any of the cars in any of the series they race in.  They buy the ‘spec’ cars and service them.

F1 is not ‘spec car racing’ like the other series Andretti Autosport races in.

In F1 you must not only design most of your car, you must manufacture most of the parts and build it.

Andretti Autosport has zero experience doing this, and unless they engage a company like Dallara, and the best F1 design engineer in the history of F1, Aldo Costa, they are likely in for a rude awakening and the Andretti name will be forever tarnished.

Costa left Mercedes for Dallara, and he has designed more championship winning cars in F1 than even Adrian Newey.

If the Andrettis think they can hire some American engineers who have never designed a successful F1 car, they are likely going to fall on their face and embarrass themselves and the sport.

The team does not have their own wind tunnel, and they have no employees who can design an aerodynamically efficient F1 car.

This concern is likely behind some of the pushback they have received so far from entering F1.  The other 10 teams do not want to see their prize money diluted by 9.1% (1/11) and have that team be a moving chicane on the racetrack.

Perhaps keeping their plans close to their vest for a reason, the Andrettis have yet to reveal how they plan to be a constructor in F1. Maybe they are going to acquire the Williams team and all this concern will be out the door.

However, they have said there are currently no teams for sale and, hence, their plan is to be the 11th team.

Hence, why the FIA is going to open up an Expression of Interest process and if they get many entities expressing interest, they are likely to shortlist the best ones and open it up to a bidding process to get the best 1 or 2 teams they feel can be in F1 long-term and make a positive contribution.

We rumored that Andretti Global will team with Dallara and Honda (who are leaving the after 2025 unless they have a change of heart and a team to work with), so we shall see if that is how it plays out. UPDATE: Since this article was written, Andretti announced that they are teaming with Cadillac, not Honda, for engine supply.

For the Andrettis sake, we hope that is what they are going to do.

The Andrettis have said they were going to use Renault as their engine partner, but they will not be approved if other bidders come in with a new OEM or a returning one like Honda. The #1 goal of the FIA, F1 and the other 10 teams is to see more car manufacturers enter the sport.

The four failed teams from 2010 were all independents and did not have the might of a car manufacturer to help them.

Yes, the Haas team has so far survived, but they use Ferrari engines and a lot of the car is Ferrari design and manufactured. And Gene Haas is rumored to have spent close to $2 billion so far to be a back marker team.

With that said, now F1 has a cost cap you must operate within, so the Andrettis should not have to invest more than $1 billion over the first several years to start up and then keep the doors open.

Everyone wants to see Andretti Global be successful in F1, but they had better have a solid plan in place.

F1 is not easy to do, like fielding a ‘spec’ IndyCar. The Andrettis will be up against the Big Boys in F1.

American fans will cheer them on upon first entry, but American fans are fickle.  If they run around the back in F1 too long, they’ll lose that following and become a laughing stock of the F1 crowd, who think Americans are not smart enough nor fast enough to compete in the world of F1.