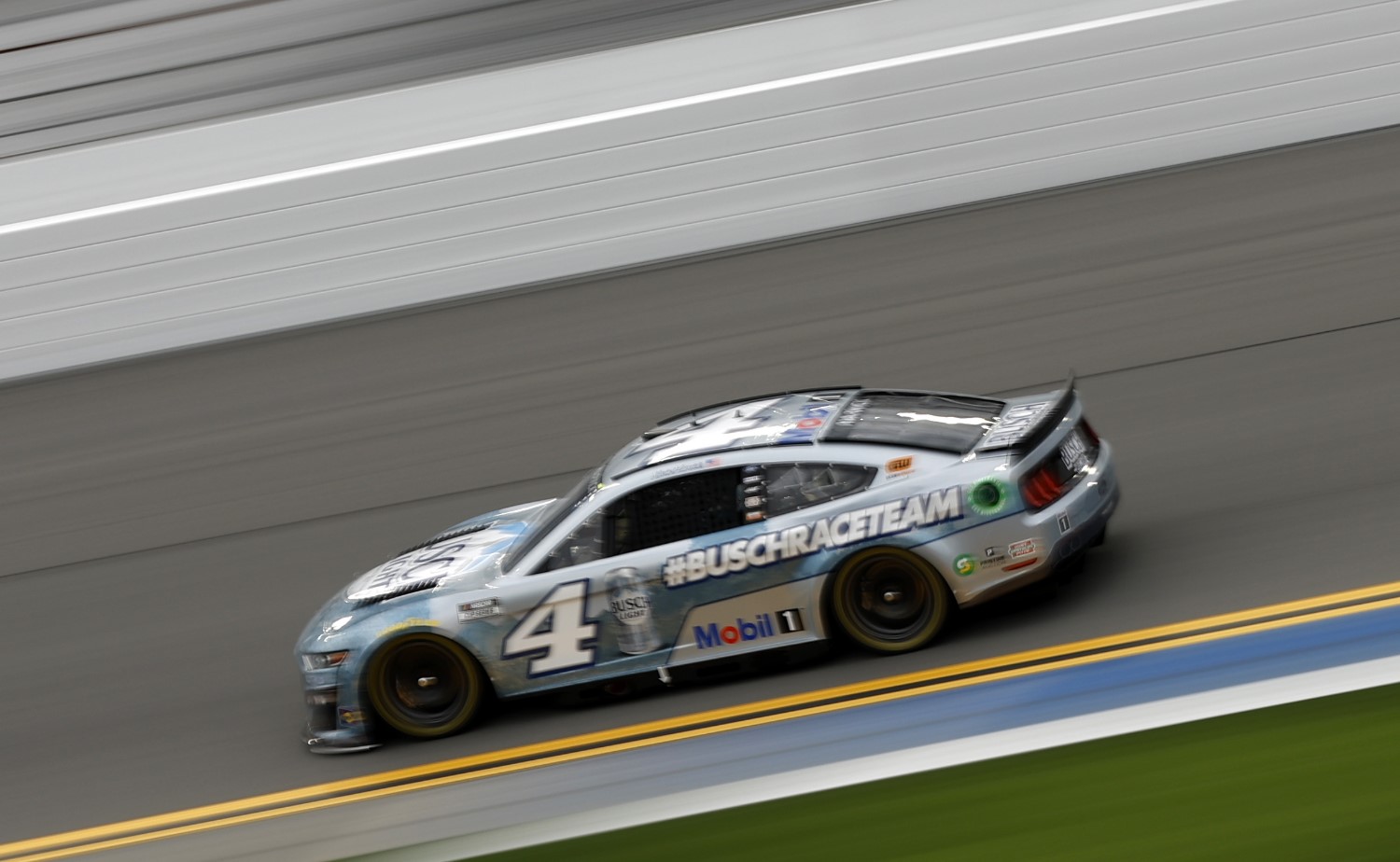 “In Chad Johnston and Jonathan Toney, we’ve got two guys who are hungry to win that also bring a lot of smarts and experience to each of their roles,” said Greg Zipadelli, chief competition officer, SHR. “Both are very familiar with our program and our people.

“It’s great to have Chad back with our race team. A lot of the people he worked with when he was here before are still here today, and he already has a rapport with Ryan Preece. Chad fits in seamlessly and has a tremendous work ethic.

“Jonathan has been a workhorse and his fingerprints are on a lot of the success this team has enjoyed. He’s been here since the very beginning and knows this place inside and out. Jonathan has definitely earned this opportunity and all of us are proud to see him take on this new role.”

Johnston is from Cayuga, Indiana, and graduated from Indiana State University in 2003 with a degree in mechanical engineering. Before his first stint at SHR, Johnston spent 2004-2005 in the NASCAR Truck Series. He moved to Cup in 2006 with Evernham Motorsports and stayed there until 2009 when he joined Michael Waltrip Racing. It was there in 2011 when Johnston was promoted from engineer to crew chief for driver Martin Truex Jr. The two were paired for 95 races, earning a win, two poles, 17 top-fives and 43 top-10s, numbers that earned Johnston his first stint at SHR. After working with Stewart for two seasons, Johnston was recruited by team owner Chip Ganassi to be the crew chief for driver Kyle Larson in 2016. In five seasons with Ganassi, Johnston and Larson won six races together. Johnston returned to the Truck Series in 2021 with David Gilliland Racing and it’s where he first worked with Preece, winning a Truck Series race with him at Nashville (Tenn.) Superspeedway in 2021.

Toney is one of the most tenured members of SHR. The Newton, North Carolina-native joined Haas CNC Racing in December 2003, five years before Stewart partnered with Haas Automation founder Gene Haas to form SHR on the underpinnings of Haas CNC Racing. Toney is a 1996 graduate of the University of North Carolina-Charlotte and, like Johnston, holds a mechanical engineering degree. Toney was the lead engineer for Stewart and the No. 14 team from 2009 through 2012, helping secure Stewart his third NASCAR Cup Series championship in 2011 and the first for SHR. Toney remained an engineer at SHR, assisting the organization across its Cup and Xfinity Series programs, spending considerable time with Custer during his three previous years in the Xfinity Series from 2017 through 2019. The 2023 season marks Toney’s first as a crew chief.

The rest of SHR’s crew chief lineup remains unchanged across its Cup and Xfinity Series teams.

Rodney Childers, crew chief for the No. 4 team, will begin his 10th year atop the pit box for driver Kevin Harvick. The Harvick/Childers duo is the longest-tenured active driver-crew chief pairing in the NASCAR Cup Series garage, a partnership that has netted 37 points-paying wins and the 2014 championship.

John Klausmeier remains the crew chief for the No. 14 team and Chase Briscoe. Klausmeier helped Briscoe secure the 2021 NASCAR Cup Series rookie-of-the-year title and he delivered Briscoe a victory in just the driver’s 40th career start – March 13, 2022 at Phoenix Raceway. The 2023 season will mark Klausmeier’s sixth season as a crew chief, all of which have come with SHR (2018-2019 with driver Aric Almirola and 2020 with driver Clint Bowyer).

Drew Blickensderfer took over as crew chief for Almirola and the No. 10 team in 2022 and he returns in 2023. It will mark his third full season being paired with Almirola. Blickensderfer served as his crew chief while they were together at Richard Petty Motorsports for the last few races of 2016 and then all of 2017 before Almirola departed for SHR in 2018.

Richard Boswell has been the main steward of SHR’s Xfinity Series program since its inception in 2017 and he will continue in that capacity in 2023. He will again serve as crew chief for driver Riley Herbst and the No. 98 team. Boswell has been the crew chief for nine of SHR’s 21 Xfinity Series wins and has placed his driver in the NASCAR Playoffs for four straight seasons (2019-2020 with Briscoe and 2021-2022 with Herbst).