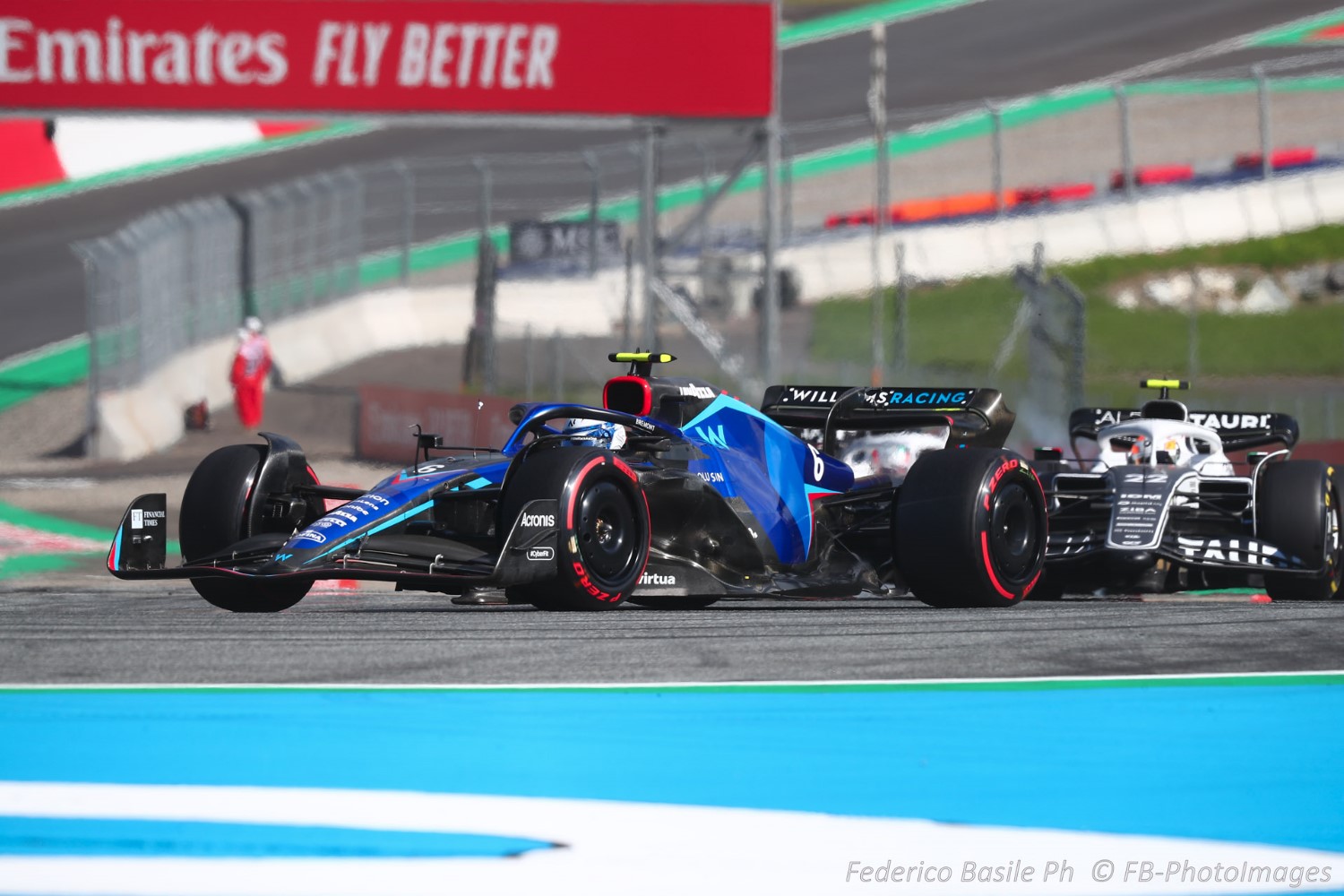 When Nicholas Latiffi was axed from the Williams F1 team at the end of the 2022 F1 season gone was his substantial financial contribution he brought to the team in the way of a check from dad and Sofina Foods where he is CEO.

Since then two other sponsors have left Williams – Lavazza coffee and Royal Bank of Canada, both associated with Latifi.

Dorilton Capital will have to open its checkbook and pour more money into a team that runs at the back of the grid. They cannot be happy about this.

Not only does the team have a financial hole to fill just 8 weeks before the 2023 season begins, Team boss Jost Capito was forced out (or retired, depending on which story you want to believe) as well as Technical Director François-Xavier Demaison also known as FX Demaison.

The new 2023 is under development and they don’t have a Technical Director in place! This is bad.

This team is in dire need of a 50% buyout by a large car company if it has any hope of pulling itself up the grid. The Porsche buy in rumors are still out there, but the head of Porsche, Oliver Blume, says Porsche is not currently working on any plan to enter F1.

Whether that is true or not, or whether he is playing it close to the vest, remains to be seen.

Rumor: Porsche may be forced to badge the Audi F1 engine – AutoRacing1.com

American Logan Sargeant is not coming into F1 with a solid team behind him, which is quite unfortunate.

Some people speculate that Demaison and Capito were pushed out because that is what an incoming partner (Porsche?) wanted.

Williams needs a total overhaul to bring it up to modern Formula 1 standards.

That is not the claim of a critical observer, but of the once-great British team’s new technical director Francois-Xavier Demaison.

Since he started work, Demaison has been getting his head around Williams’ current operations.

Demaison has been charged with pulling Williams off the back rows of the grid from a technical perspective.

“In Grove there are many people who have worked together for a long time. Everything is built around them,” he said.

“As someone who has come from the outside, it was easy for me to fill in the gaps with a focus on efficiency. Without erasing the past, there is a lot to change.

“We’ve been doing the same thing for 20 years and that has to change. What worked 20 years ago no longer works, especially in Formula 1,” Demaison added.

“The big problem is that Williams hasn’t evolved at the same pace as Formula 1. The sport has become very complex, but it seems that some people are using that complexity to protect one another.

“For them, it’s a big culture change,” he insisted.

“Experience is important and cannot be bought, but it still has to be used wisely. In many ways I think Williams is still under the shadow of the death of Ayrton Senna.

“At Grove, a car has to be safe before it can be fast, but it actually has to be both.”