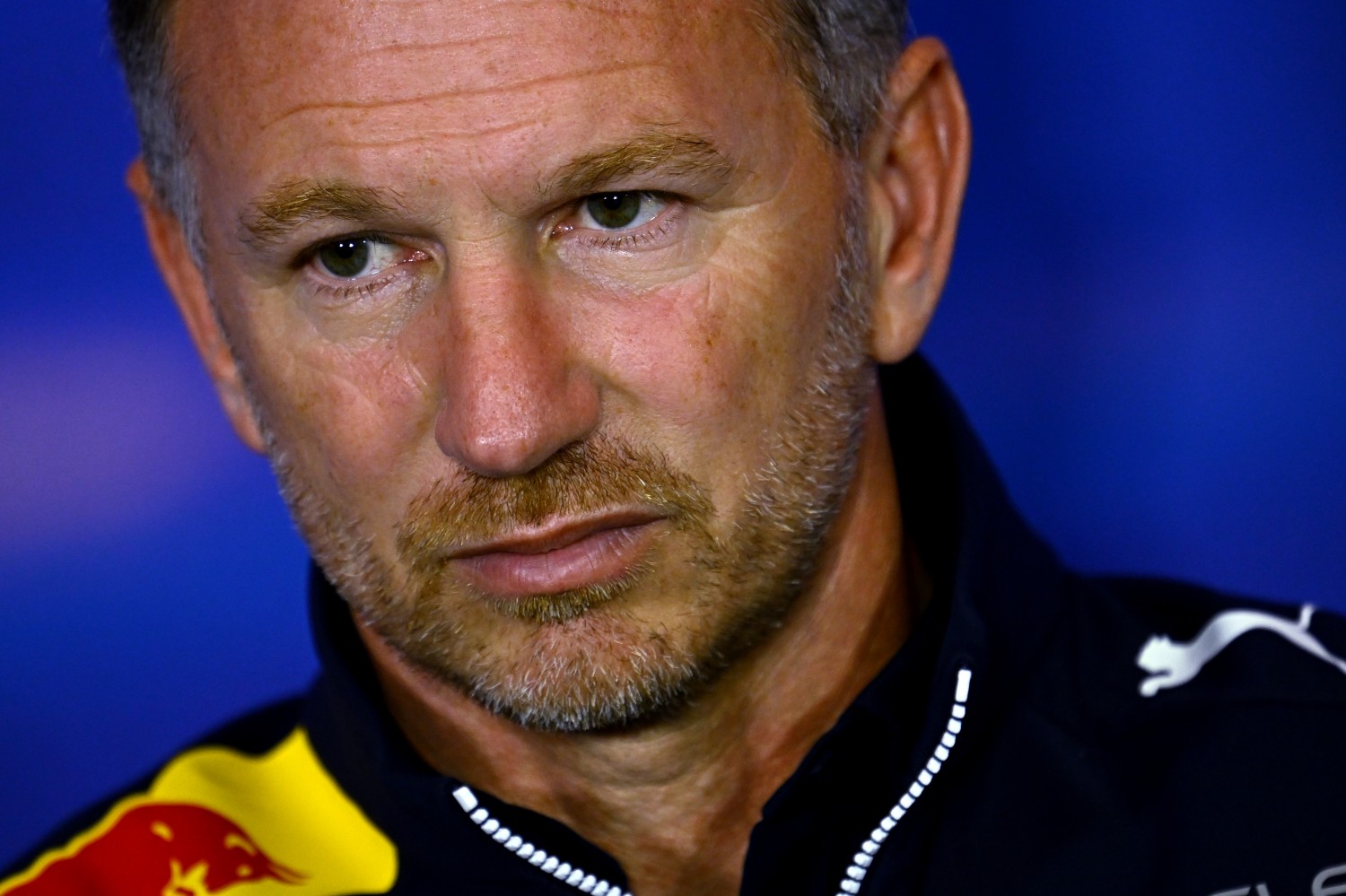 Given the F1 Cost Cap limitations, Red Bull F1 boss Christian Horner does not see how the Mercedes team developed their 2022 car from being a bouncing dog at the beginning of the season to a winning car at the end (Brazilian GP).

“Under the budget cap, it has been surprising just the amount of development… But it has certainly been surprising the rate they have developed, particularly in the second half of the year.”

So how is Mercedes skirting the cost cap?  Are they cheating?  Are they hiding cost somewhere?

Given they are spending so much money, perhaps over the cost cap, Horner is confident that the Silver Arrows will be a formidable competitor in 2023. He said:

“I would expect them to be very strong. They are not going to have the experience of this year. Look, they are a very capable team with very capable drivers and we are set for another really competitive season of Formula 1 in 2023.”

Christian Horner isn’t the only team principal in Formula 1 who has cast suspicions on Mercedes. Alpine boss Otmar Szafnauer feels that teams like Mercedes are benefitting from loopholes in the cost cap regulations.

“When everyone’s the right size, you lose that. You lose that a little bit. What some of the other bigger teams are now doing is they’re looking to exploit or have a better understanding of where there are loopholes or some organizational changes you can make to actually stuff more people under that budget cap.”

“They’re looking at, ‘Yeah, I got rid of a hundred people, but now I want to hire back because under the budget cap I was able to find spots for them where they either don’t count as a whole person or they do some marketing stuff or whatever it is, or they work on a boat for some of the time’.”