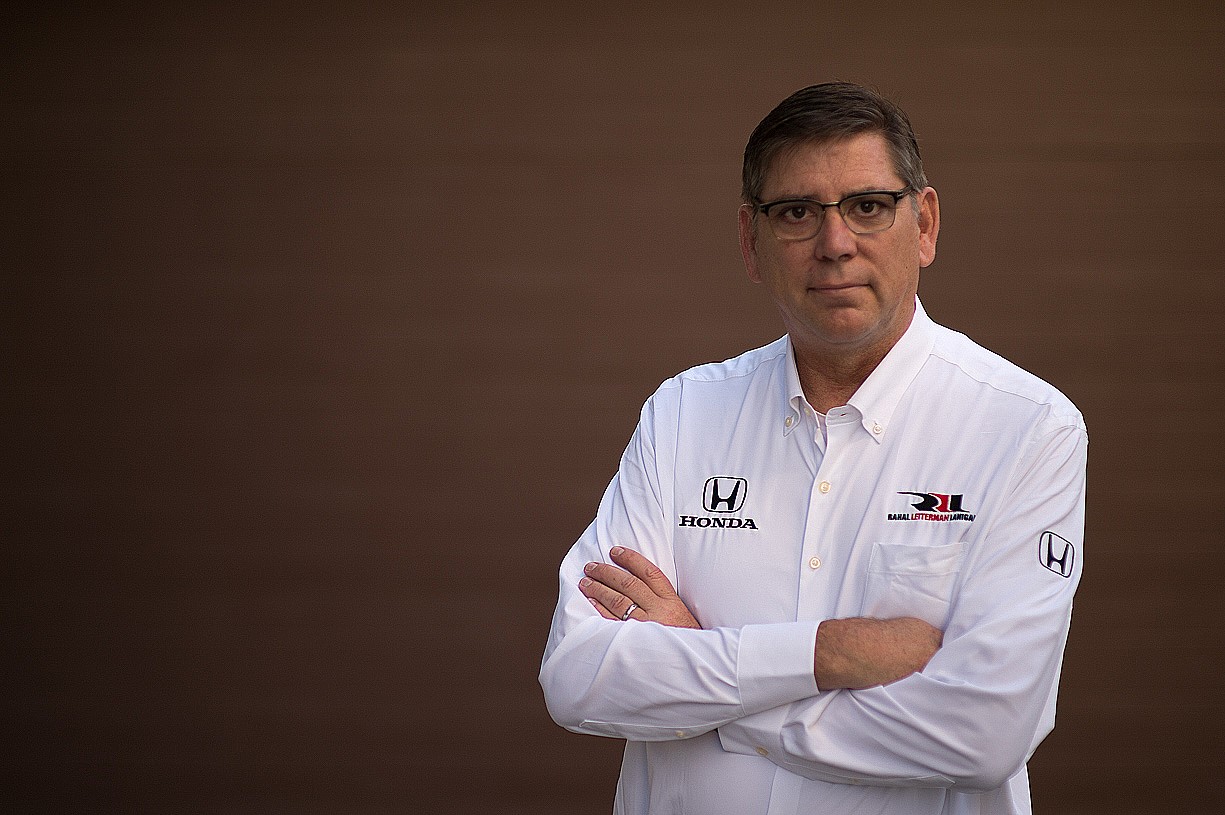 Rahal Letterman Lanigan Racing (RLL) announced today that Steve Eriksen has joined the team as chief operating officer. Eriksen will report directly to team ownership and oversee operations for the team’s involvement in the NTT INDYCAR SERIES and IMSA WeatherTech SportsCar Championship. Eriksen spent the past two seasons at Chip Ganassi Racing, overseeing their race-winning IMSA DPi program after a 30-year career at Honda where he most recently held the title of vice president and chief operating officer at Honda Performance Development, Inc.

“Having known Steve since the beginning of the Honda Indy car program, I’ve had the opportunity to have many sporting and business discussions with him over the years and have always respected his approach,” said Bobby Rahal, team co-owner with David Letterman and Michael Lanigan. “Steve is highly respected amongst those within the sanctioning organizations as well as the competitors and I’m pleased that we are able to bring him into our organization as the COO. His extensive, high-level experience with both INDYCAR and IMSA will be a tremendous benefit to the company.”

“When Bobby and Mike approached me about a newly-created COO position within RLL, I felt it was an excellent match for my skill set and came at an exciting time in North American motorsports with the coming electrification of both INDYCAR and IMSA LMDh sports cars,” said Steve Eriksen. “I’m passionate about both of these forms of motorsport and excited to continue to be a part of these series as competition unfolds in the coming years. I feel like I have come full circle as I worked with the Rahal team in my first year in motorsport and joining the organization in its exciting new phase is personally very gratifying.”

RLL recently moved into a purpose-build racing headquarters in Zionsville which enabled them to bring both of their racing programs under one roof for the first time since 2011. In 2022, the team expanded to three full-season entries in the INDYCAR SERIES and also worked closely with BMW M Motorsport to develop the all-new BMW M Hybrid V8 for its much-anticipated competition debut in the GTP class of the 2023 IMSA WeatherTech Sports Car Championship while simultaneously competing in the GTD PRO class.

The Rolex 24 at Daytona will kick off the 2023 racing season for BMW M Team RLL on January 28-29 at Daytona International Speedway and the INDYCAR SERIES will begin its season at the Firestone Grand Prix of St. Petersburg on March 5.

About Steve Eriksen
Eriksen has over 30 years of experience in open wheel and sports car racing in both engineering and managerial roles. He achieved a bachelor of science degree in mechanical engineering from California State University, Fullerton and a master’s degree in business administration from the University of La Verne. Eriksen joined General Dynamics Corporation as an engineer in 1987, and then embarked on a 30-year career with Honda in 1991. His first position with Honda Performance Development, Inc. (HPD) was as an engineer supporting Rahal-Hogan Racing. Subsequent roles of increasing responsibility at HPD included race team leader, senior manager, technical director, assistant vice president, and finally vice president and chief operating officer. Through these roles, Eriksen was instrumental in establishing HPD as a championship-winning Honda R&D and sales organization capable of developing its own pinnacle-level Indy car and sports car powertrains and chassis for successful factory and customer programs globally, a legacy which lives on today.

After three decades with the global powerhouse, Eriksen retired from HPD and moved to Chip Ganassi Racing (CGR) in 2021 to begin a position on their executive team steering CGR’s Cadillac Racing program in IMSA, and achieving all of Cadillac’s wins and poles in 2022 and season-ending placement as the top two Cadillac DPi entries in the five-car Cadillac entry list.