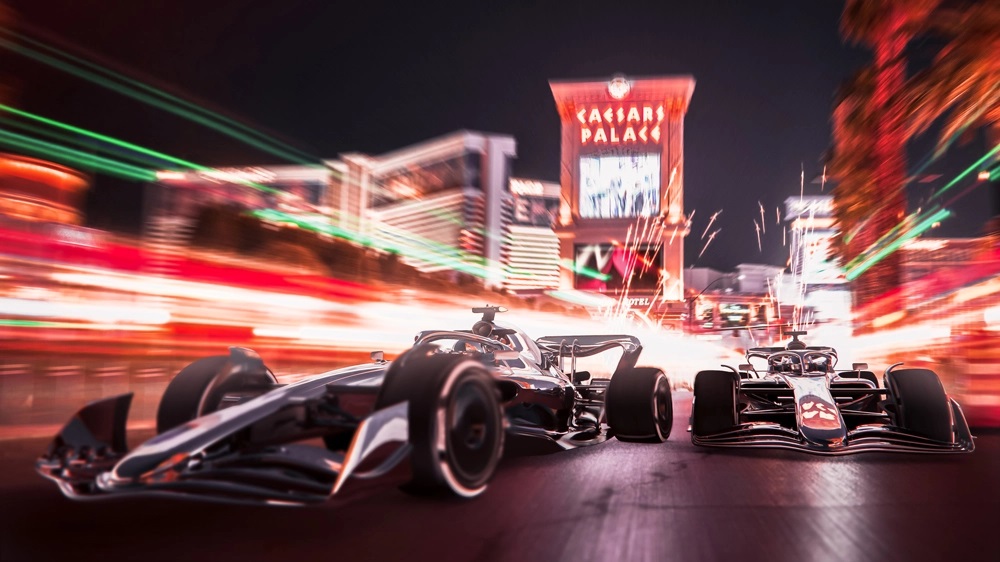 Liberty Media are expecting $500 million in annual revenues from Las Vegas GP race in 2023 making it by far the most lucrative race from a revenue standpoint in the USA, dwarfing even the Indy 500, which pales in comparison.

Of course the Las Vegas GP has startup costs for year 1, including $240 million to acquire the 39 acre site in Vegas where the pit/paddock will reside, that will be depreciated over 27.5 years. Hence the race should still make a good profit, even in year 1. Year 2 and beyond will be gravy.

The Indy 500 and the Speedway are privately held by Roger Penske so they do not report annual revenue numbers, but ticket revenue is around $150 x 300,000 attendees = $45 million. Add to that TV money, parking revenue, suite revenue, sponsor revenue, concession revenue and estimates are the race perhaps generates around $100 million in annual revenue for The Captain – 1/5th that of the Las Vegas GP.

Of course the Speedway holds other races during the year, so not sure of total revenue, but rest assured it is nowhere near the $500 million the Las Vegas GP is expected to generate.

The Speedway has already undergone it’s major upfront investment, so % profit margin for IMS is likely better than the Las Vegas race in year 1.

How is F1 able to generate so much revenue for an event?

“What we did is basically change completely, opening up a new way of communicating,” F1 chief Stefano Domenicali told the Financial Times. “Our objective is to make sure that all the fans attracted by the lifestyle, the protagonists behind the scenes . . . get into real racing.”

The $500mn target for Vegas was revealed in investor documents and confirmed by Liberty Media to the Financial Times. The racing series generates revenues from broadcast deals, sponsorships and fees paid by race promoters who sell tickets to race events. F1 also has a hospitality business called the Paddock Club.