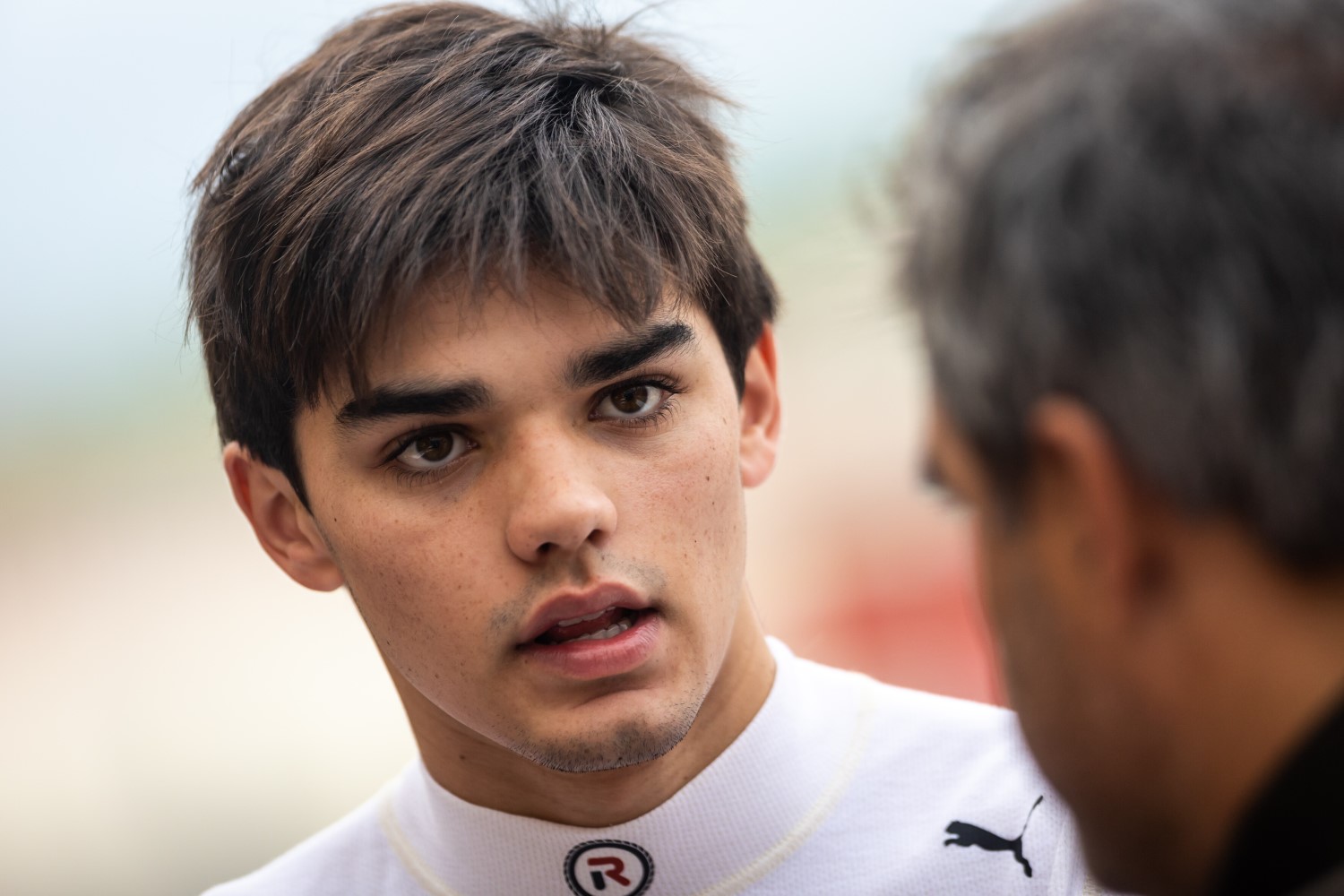 In a recent interview with Auto Motor und Sport, Helmut Marko said Sebastian would make his step-up to Formula 3, but this wasn’t announced/confirmed until now.

In an Instagram post, he wrote: “Excited to announce I am now part of the Red Bull’s Official Junior Team.

“This past year, I became part of the brand’s athletes and now we will work together for the ultimate goal: F1.”