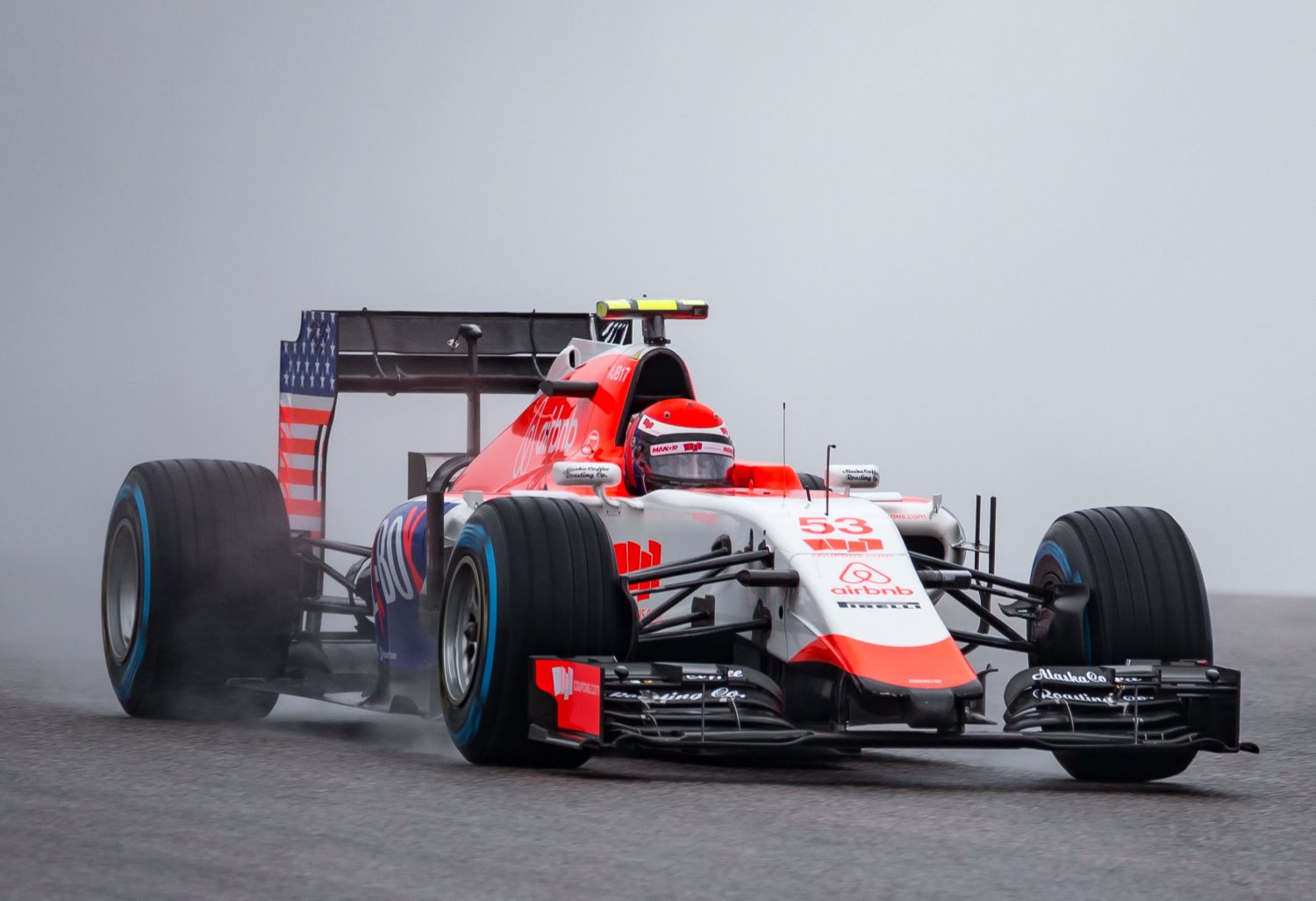 The criticism Andretti Global and Cadillac have received with regard to their F1 entry is based partially on greed and partially to ensure Andretti does it ‘right’ and not fail miserably like the following 18 teams did.

Michael Andretti is correct about greed, there are a lot of American sponsors on existing F1 team cars and those teams are afraid the Andretti team will steal them away.

If the team runs strong, they will attract American sponsors, but if they run at the back year after year, well, no one wants to be associated with a loser that gets little TV time.

No F1 team has designed and built a car in the USA since Dan Gurney’s All-American Racers did it back in the 1960s and Gurney won F1 races with it.  But times changed and there have not been any American made cars in F1 since.

In this related article, we laid out how Andretti can indeed build the car in the USA. There are plenty of questions on whether Andretti Global will be successful or fall on its face. No one wants the team to be #19 on the list below, not even the greedy existing team owners who are pushing back against Andretti, and certainly not Andretti himself.

Many reputations are on the line now that F1 is so popular and visible to so many fans, corporations – the sport itself (i.e. F1), the FIA, the Andrettis, Cadillac/GM, and Liberty Media.